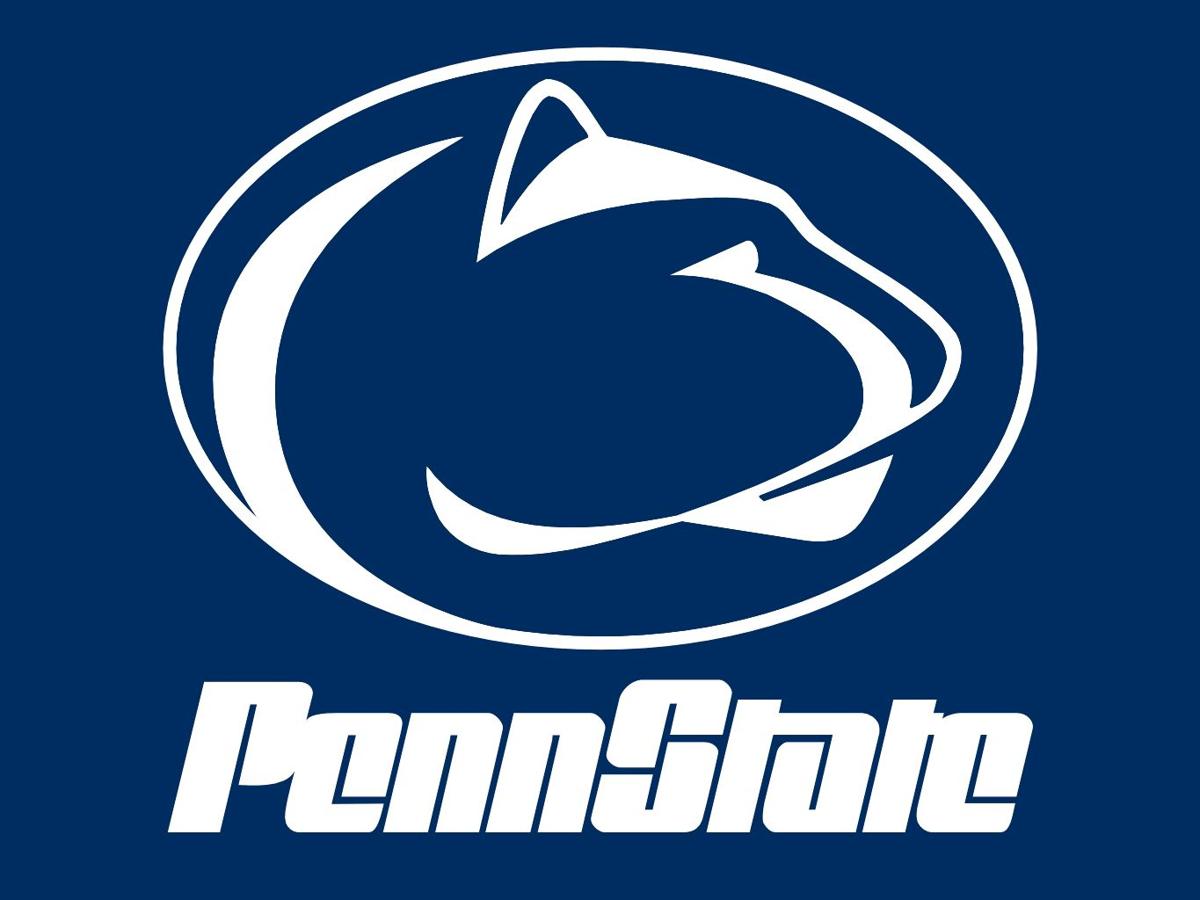 A Johnstown man says he was unaware that his letter to a Penn State football player about the player's appearance had ignited a social-media firestorm over claims of racial insensitivity.

David Petersen, a 1966 Penn State graduate in speech pathology, said he did send a letter to player Jonathan Sutherland in which Petersen communicated that he thought the player's "shoulder length dreadlocks look disgusting."

Petersen wrote to Sutherland: "You need to remember you represent all Penn Staters both current and those alumni from years past. We would welcome the reappearance of dress codes for athletes."

The letter also said Petersen expected Sutherland to "be playing 'on Sunday' in the future but we have stopped watching the NFL due to the disgusting, tattoos, awful hair and immature antics in the end zone. Players should act as as though they've 'been there before.'"

Penn State player Antonio Shelton tweeted an image of the letter with this message: "One of my teammates got this. Explain to me how this isn’t racist."

So is this a case of cultural insensitivity or generational disconnect?

Reached by phone on Tuesday, Petersen said making a racial or cultural statement "was not the intent at all. I would just like to see the coaches get the guys cleaned up and not looking like Florida State and Miami guys."

By Tuesday, the Twitter universe was burning up with reactions to Petersen's letter.

Penn State issued a statement on Twitter: "While we don't know the source of this letter or the authenticity, obviously its content does not align with our values. We strongly condemn this message or any message of intolerance."

Sandy Barbour, Penn State's vice president for intercollegiate athletics, added her own tweeted statement: "I stand with our Penn State student athletes and appreciate how they represent PSU in competition, in the classroom and in the community. Their dress, tattoos, or hairstyle has no impact on my support, nor does their gender, skin color, sexuality or religion!"

Petersen, who says he is a former Penn State season-ticket holder, is a frequent contributor to The Tribune-Democrat's Readers' Forum. He has written on topics ranging from blighted rental properties to the welfare system and how the courts handle violent offenders.

In February 2013, he challenged a Tribune-Democrat feature about hunting, and said shooting wildlife with a camera, not a gun, was his preference.

"All of our beautiful creatures belong in their natural environment, regardless of whether they are endangered," Petersen wrote. "They should not be reduced to rugs on the floor or dust catchers on a wall."

He penned a letter published in August 2011 in reaction to a Mini Page feature in the newspaper that was designed to educate children about Islam.

He said the choice to publish the page showed "complete and utter lack of respect."

He asked: "Does the Tribune have no awareness of or regard for the families of those who died on 9/11? ... The Tribune’s disclaimer as a paean to 'diversity' is invalid. This was an appalling display of poor judgment, an insult to all Americans, and dishonors all who have died and continue to die fighting the war on terrorism."

Of his letter to the Penn State player, Petersen said: "It wasn't threatening or anything. I was just disgruntled about some of the hairdos that we're seeing. You think of Penn State as a bunch of clean-cut guys. And you do see so many who are clean cut. But the tattoos and the hair – there are a lot of guys with hair coming down their backs and it just looks awful. And it's the same for the NFL and NBA, too."

As Penn State head coach James Franklin lay in bed on Monday night, Iowa, his team’s upcoming opponent, was pushed to the back of his conscious.