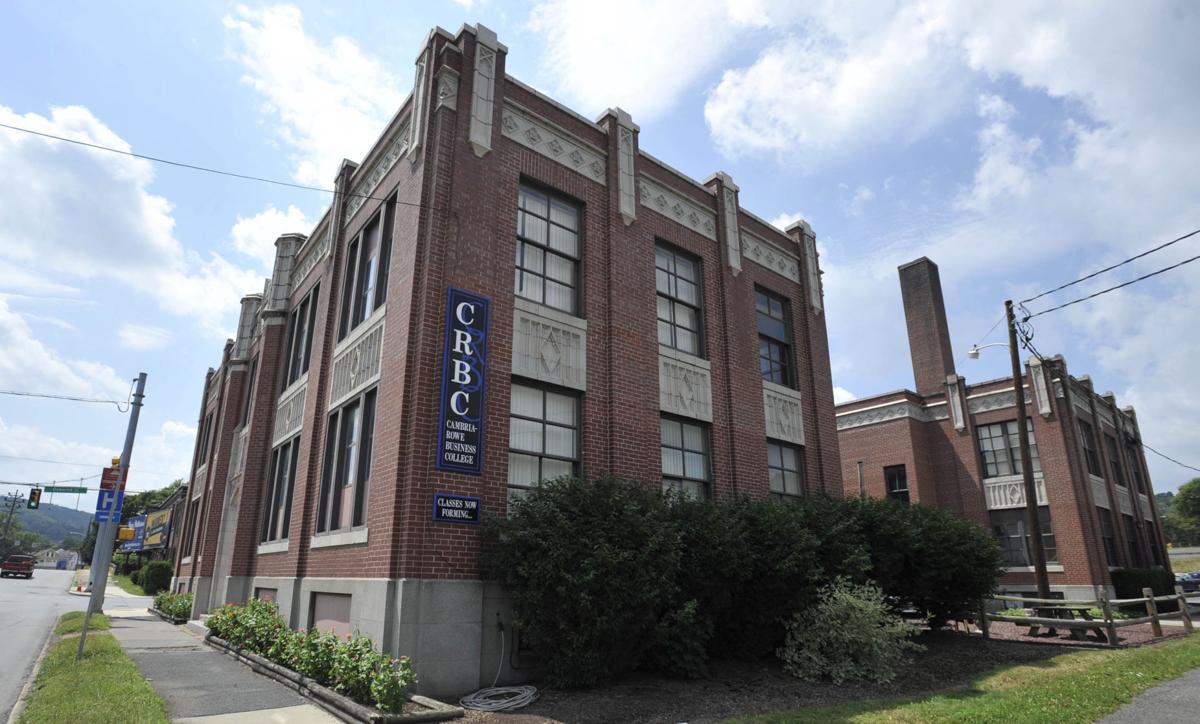 The Cambria-Rowe Business College building in Johnstown was photographed on Monday, July 25, 2016. 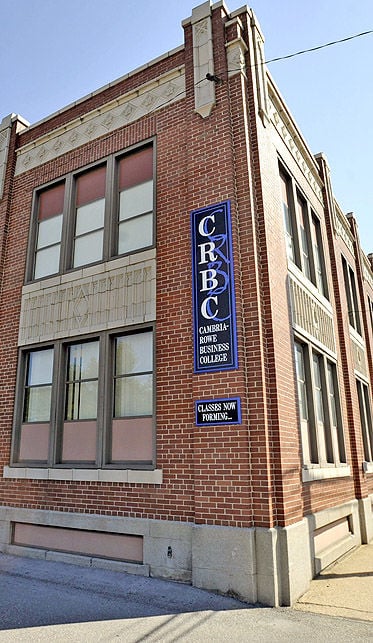 The outside of the former Cambria Rowe Business College buidling.

The Cambria-Rowe Business College building in Johnstown was photographed on Monday, July 25, 2016.

The outside of the former Cambria Rowe Business College buidling.

The Johnstown Redevelopment Authority is in the process of likely purchasing the former Cambria-Rowe Business College building with the intentions of remodeling the structure and then finding a tenant.

On Tuesday, the five-member board voted unanimously to give Executive Director Melissa Komar permission to seek $110,000 in funding to buy the foreclosed building currently owned by First National Bank.

“But we felt that we don’t want to see that building sit vacant.

“There are other possibilities, as well, with interest in the building.”

JRA’s intention is strictly to help develop the property for business, according to Balta.

“We’re not trying to get into the real estate business,” Balta said. “We’re trying to attract jobs into the area.”

The building has sat vacant since 2016 when it closed after a federal crackdown against the nonprofit corporation that accredited the school. It is located on one of the city’s main thoroughfares, near Greater Johnstown Senior High School.