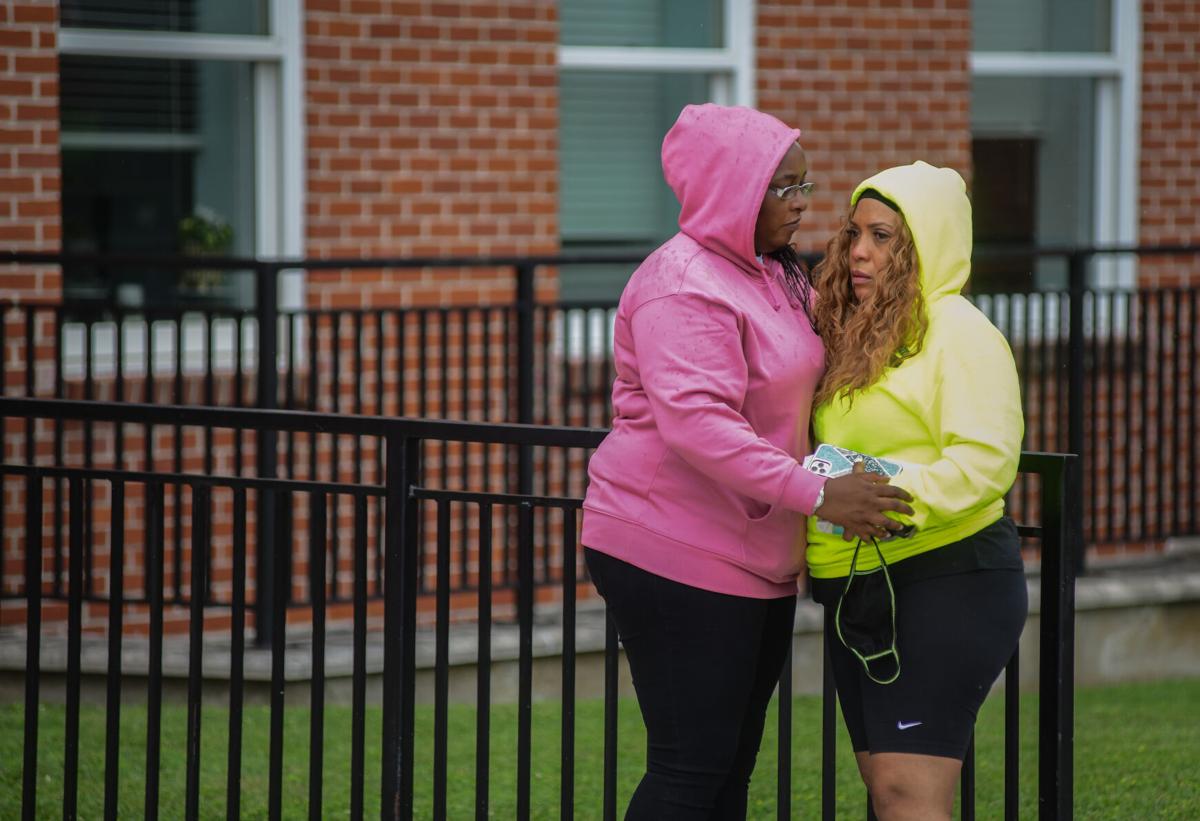 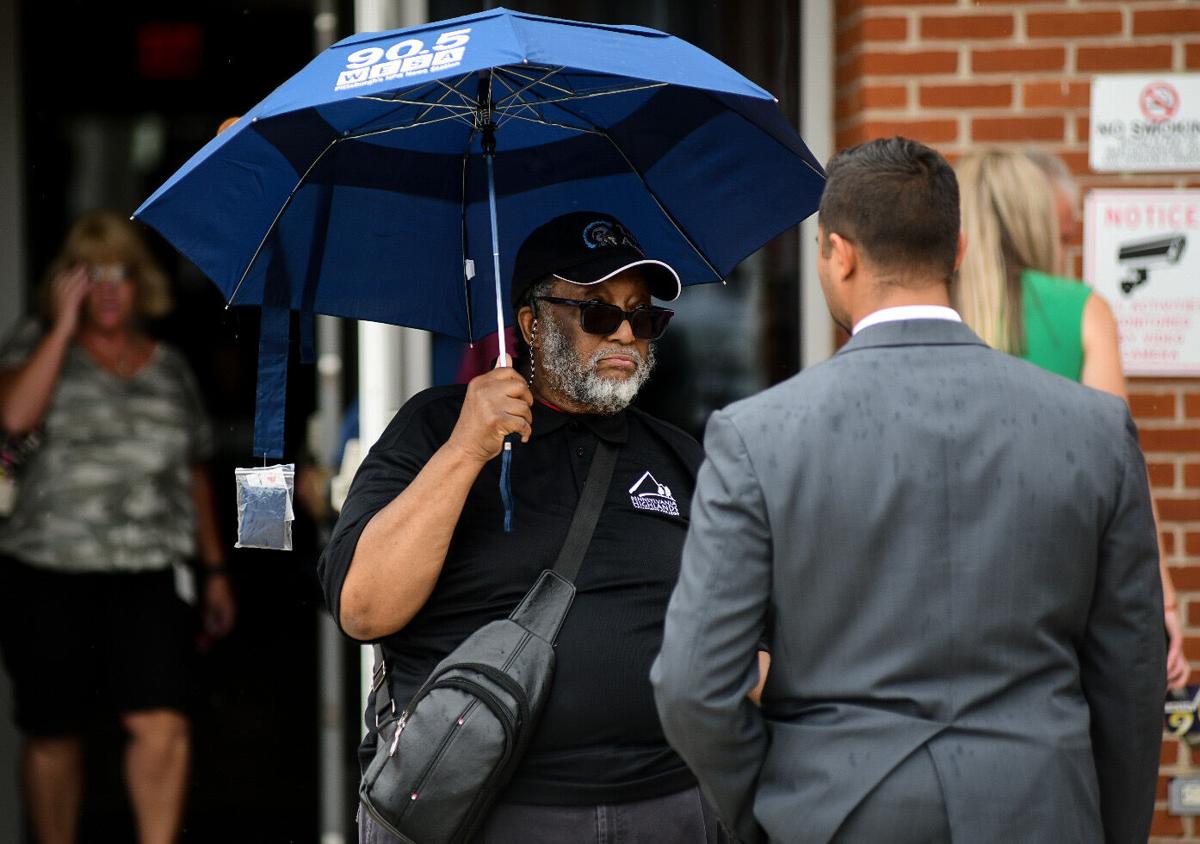 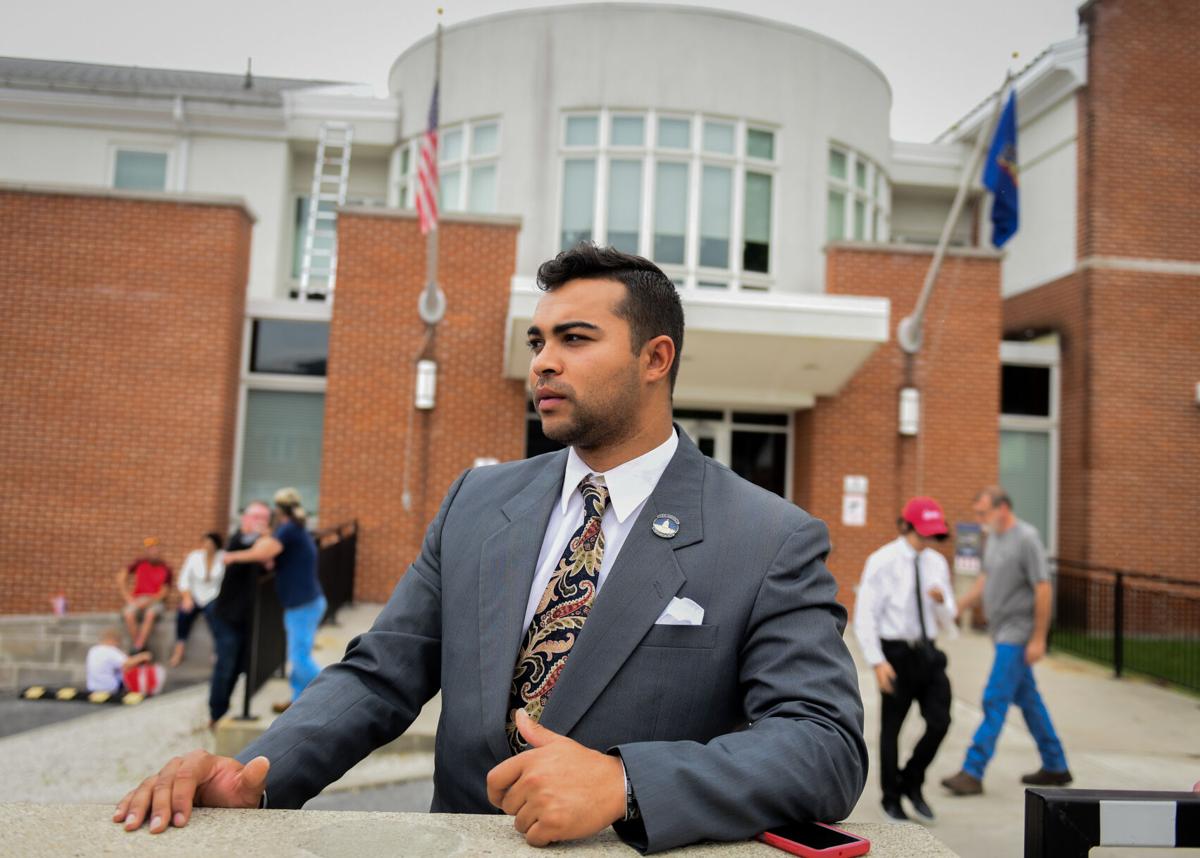 BEDFORD – Johnstown NAACP President Alan Cashaw was dismayed by a judge’s decision on Wednesday to dismiss the most serious charge against a Schellsburg- area man accused of shooting a Black civil rights marcher.

The fact that the Milwaukee man – the alleged aggravated assault victim in the Aug. 24 shooting – did not comply with a court order to appear Wednesday in the case against Terry Myers shouldn’t have been cause to drop the charge at the district court level, Cashaw said.

“Orsino Thurman was shot that night. That evidence doesn’t go away,” Cashaw said. “To me ... this sends a message that violence is OK.”

Cashaw added: “The judge should have allowed a jury to decide whether Mr. Myers was guilty of that crime.”

A number of charges were withdrawn by prosecutors, but they spent five hours in court trying to build a case for the aggravated assault charge, calling on four Black Lives Matter activists who did appear as directed to testify about what they saw.

District Judge H. Cyril Bingham responded by holding eight charges over for court – most of them reckless endangerment charges for endangering marchers that night.

The case has been high-profile since shots rang out near the Myers’ garage last summer.

In the aftermath, a group of armed area residents flocked into downtown Bedford and surrounded the courthouse, fueled by unproven social media posts suggesting the building might be attacked by the civil rights activists. When the Milwaukee group didn’t show, one of the armed men drove in a pickup truck down to the hotel where they were staying and fired at them again.

Wednesday marked the first time in nearly 10 months that members of the Milwaukee group returned to the area.

This time, Bedford Borough’s town square was filled with a neighborhood farmer’s market instead of white men carrying semi-automatic rifles.

That change brought some relief to Dave Lewis and Marcia Rogish, of Bedford, who said they weren’t sure what to expect Wednesday. The pair are members of the Dunnings Creek Friends Meeting, and they carried a sign with the word “PEACE” filling almost every inch of it to the courthouse.

“There’s always another way to resolve a dispute than turning to violence,” Lewis said. “We just wanted to be witnesses for peace; it’s the best way I can think of to prevent violence.”

State police also planned ahead for the public hearing.

After assembling outside Bedford Area High School that morning, troopers from several barracks were spread out across the neighborhood by the time witnesses were arriving for court.

Some formed a perimeter around the historic courthouse. Others arrived in camouflage or military-style tactical gear – or patrolled the neighborhood in cruisers or unmarked vehicles.

Blair County NAACP President Andrae Holsey said the enhanced police presence was a response to the Milwaukee group’s concerns about online threats against them in recent weeks.

He credited the department’s Heritage Affairs office for staying in constant contact with the group and taking “every step” to ensure that their concerns were addressed.

State Police Public Information Officer Chris Fox said troopers from the region acted out of an abundance of caution, given the high-profile nature of the case.

“With assistance from local police, we took extra precautions to make sure everyone, including the witnesses involved, were safe today,” Fox said.

No issues were reported, nor was anyone taken into custody, he said.

Approximately 25 people waited outside during much of the hearing for the case to wrap, including NAACP officials and, separately, as many as 20 people who identified themselves as friends or supporters of the Myers family.

Most of Myers’ supporters declined comment. But Tracey Miller, of Bedford, said “outside pressure” from the Milwaukee group’s supporters, not evidence, was to blame for the charges.

“This is all politics,” she said.

It was not known why Thurman failed to show up for court Wednesday – a rare move by a victim in an injury case.

On Monday, he posted “1 Day till Pa,” on his Facebook account, adding, “I just want my life back.”

Cashaw and Holsey said Thurman, who also faces assault and unlawful weapon possession charges, was finalizing arrangements with an attorney in his own case and still has shotgun pellets in his body from the attack.

Cashaw speculated the man might have been hesitant to appear because he was simultaneously a victim and facing charges.

The Johnstown civil rights leader said he planned to speak with fellow NAACP officials to see if there were legal options in the wake of the district judge’s ruling.

An aggravated assault charge was dropped on Wednesday against a Schellsburg man accused of shooting a Wisconsin civil rights activist last summer during a Black Lives Matter march through Bedford County.