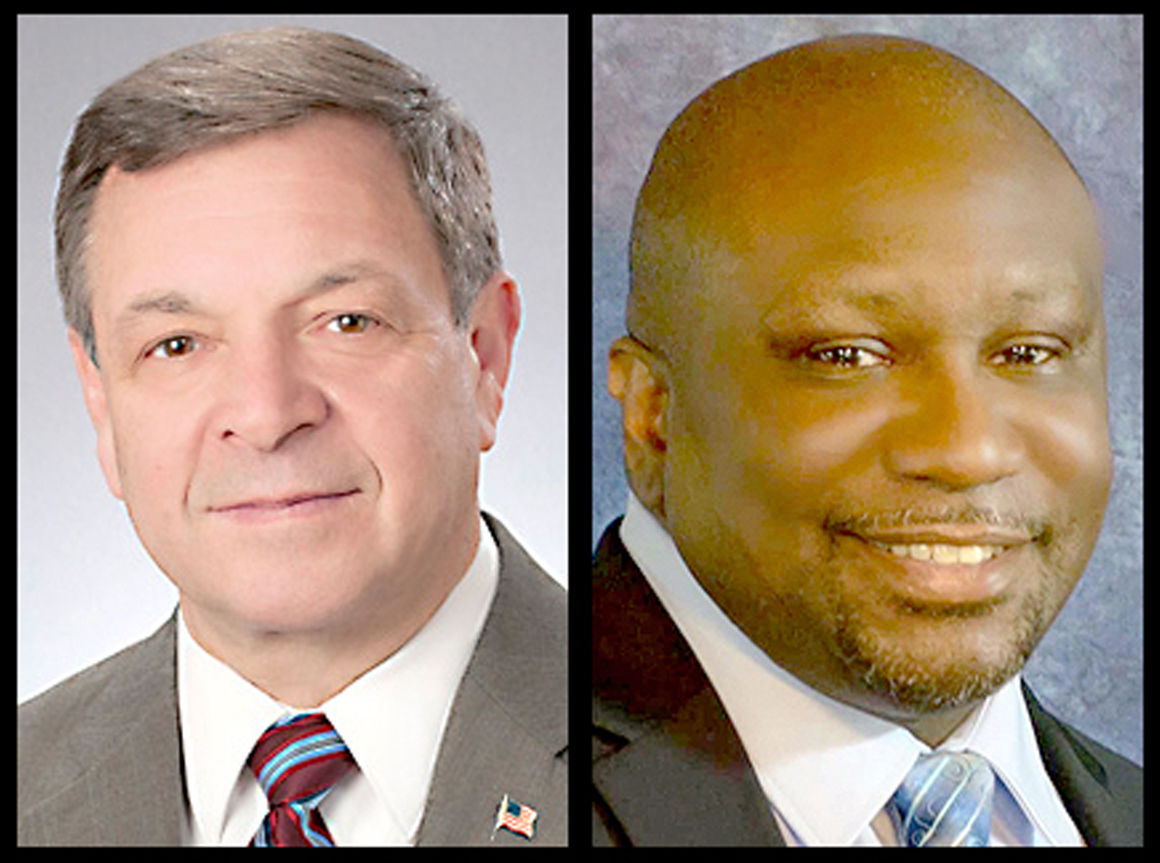 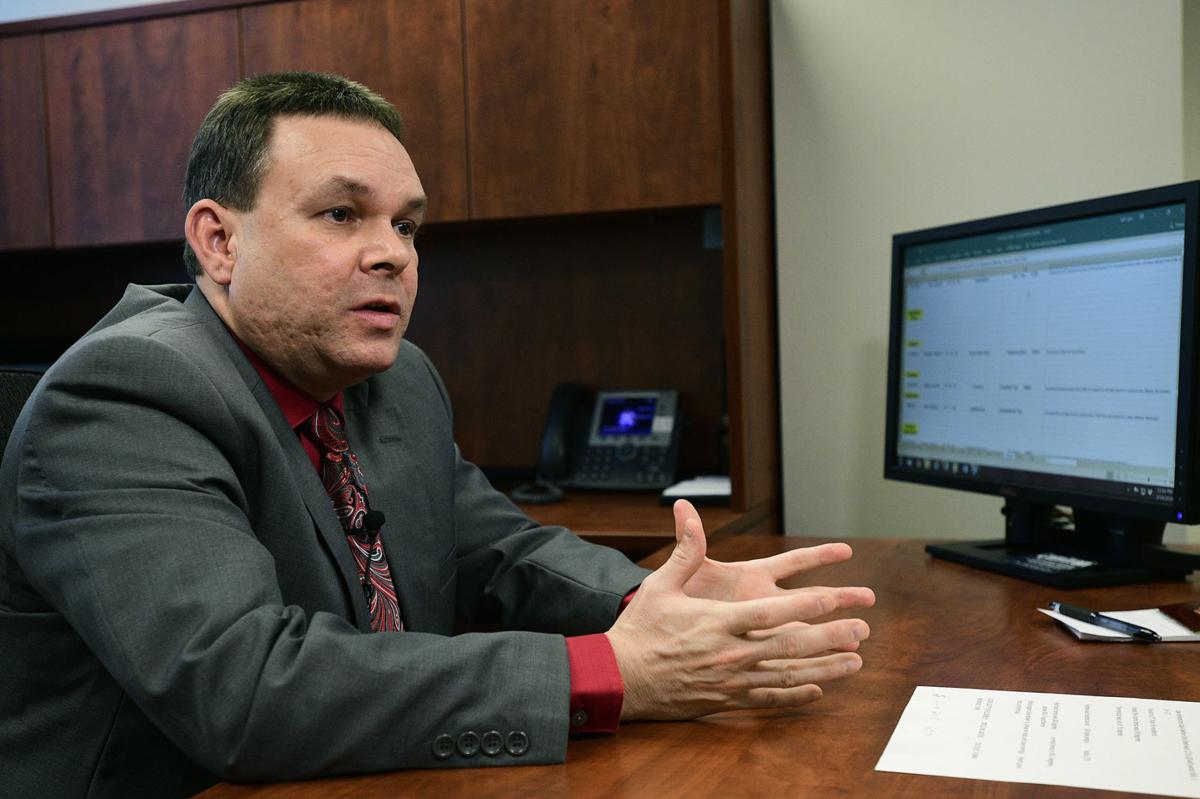 Cambria County Coroner Jeffrey Lees meets with The Tribune-Democrat at his office in the Central Park Complex in Johnstown on Thursday, Feb. 14, 2019. 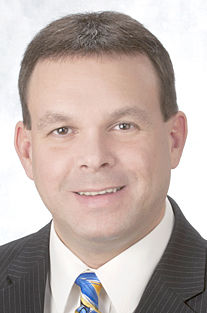 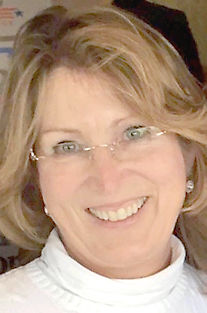 Cambria County Coroner Jeffrey Lees meets with The Tribune-Democrat at his office in the Central Park Complex in Johnstown on Thursday, Feb. 14, 2019.

EBENSBURG – Cambria County Coroner Jeff Lees will be the only candidate on November’s ballot for the position.

Thursday was the final day for the county’s Republican Party to nominate a replacement for Frank Duca, who withdrew from the race Aug. 9.

“People have expressed interest, but no one has stepped up,” said Jackie Kulback, Cambria County Republican chairwoman.

Duca, a Johnstown funeral home director, announced in April that he planned to withdraw from the May 21 primary.

His withdrawal, however, came after the state deadline to remove his name from the primary ballot, and he went on to defeat Republican challenger Gregory Jones for the nomination.

Jones told The Tribune-Democrat in June that if Duca did withdraw, he would not accept the county GOP nomination for the coroner’s race.

When Duca withdrew from the race, Kulback said the county GOP was not actively searching for a replacement candidate because it was unclear what his decision would be.

“Greg Jones was an awesome candidate,” Kulback said. “I just don’t know that we could have found a better candidate or a better person.”

Karen Kleinosky filed paperwork Aug. 9 to withdraw from the race for clerk of courts, and the county Republican Party nominated Paul Seitz, of Geistown, to run in her place.

Seitz sought one of two Republican nominations for Cambria County Commissioner in the spring primary, but lost by three votes to Scott Hunt, of Upper Yoder Township, for the second nomination. Jerry Carnicella, of Patton, won the first commissioners’ nomination by nearly 23 percent.

Seitz will now face Democrat Max Pavlovich in November for the clerk of courts office, which manages the county’s adult criminal records.

Row offices at the Cambria County Courthouse have been predominantly filled by Democrats for decades, Kulback said. Since the 2016 election, Cambria County’s historically large number of Democratic voters have been switching their political parties to support President Donald Trump.

Local GOP leaders are hopeful this shift will create change in the offices of county clerk of courts, commissioner, controller, district attorney, prothonotary, recorder of deeds, register of wills and treasurer.

“All of the other candidates are working hard,” she said. “We feel we have an opportunity to make some changes at the courthouse. There’s nothing wrong with a fresh set of eyes on problems.”