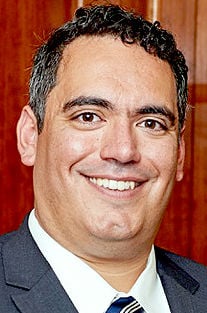 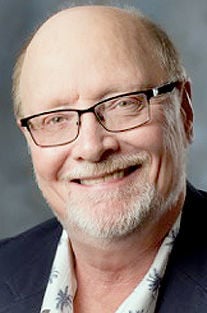 Kasprzyk, who received his doctoral degree in 2013 from Penn State, is an assistant professor of civil and environmental engineering at the University of Colorado Boulder, where his research centers on new approaches for water resources management, environmental protection and infrastructure management.

Kasprzyk, a 2003 graduate of Butler Area High School, received bachelor’s and master’s degrees at Penn State in 2007 and 2009, respectively.

While living in Richland, he attended St. Benedict School in Geistown Borough.

The Schreyer award recognizes the contributions of graduates who have demonstrated exemplary leadership skills, professional achievement and a passion for life-long learning reflecting the honors college’s mission.

He has been noted for achievements, leadership qualities and the credentials and successes he accrued in his field.

Black is renowned as a retired music educator and director who celebrated 35 years at the Portage Area School District from 1971-2006.

In 1975, he created the Portage Area High School stage band, as well as the distinctive musical and theatrical experience of the stage band concerts.