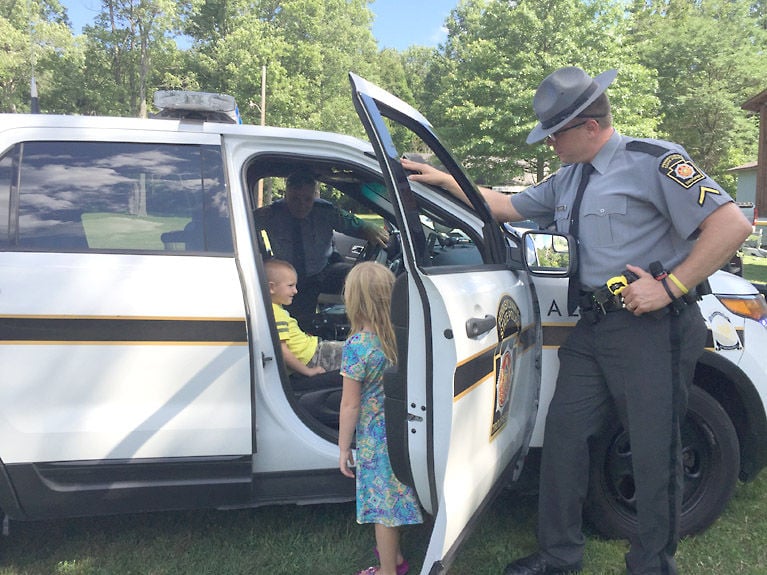 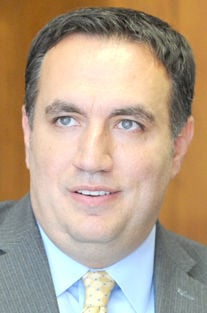 HARRISBURG – As Pennsylvania mourns the loss of another trooper killed in the line of duty, the author of a bill to make attacks on police hate crimes said he’s baffled that his proposal hasn’t had more success.

Trooper Landon Weaver was shot Dec. 30 in Huntingdon County on a call related to a protection-from-abuse order. The man suspected of shooting Weaver was himself shot and killed by troopers the following day.

Weaver, 23, had been a trooper for just a year.

“That job cost him his life,” said state Rep. Frank Burns, D-East Taylor Township. “And we are sitting here doing nothing.”

Weaver was one of 140 police officers killed in the line of duty in the United States last year, up from 130 in 2015.

His bill wouldn’t have prevented Weaver’s death, Burns said, but he believes the state needs to counteract anti-police attitudes.

“There is a total disregard for law enforcement,” he said.

Pennsylvania’s hate crimes law covers incidents in which the victims were targeted based on race, religion, sexual orientation or gender. Those convicted of hate crimes face increased jail time.

A new session started Tuesday, and lawmakers have not met to decide which bills get a first look, she said.

Last year’s bill also took a backseat to another piece of Blue Lives Matter legislation, which passed both chambers before a veto by Gov. Tom Wolf. It would have prevented the public release of names of officers who shot suspects.

Burns’ hate-crimes proposal legislation is similar to a law passed in Louisiana and others proposed in Kentucky, Wisconsin and Florida.

The Fraternal Order of Police backed last year’s version, and a spokeswoman said Thursday it won’t comment on the latest proposal until Burns files the bill in the new session.

“Law enforcement officers have been singled out for attacks across the country just because they wear the uniform,” Joseph Regan, chairman of the order’s legislative committee, said in a letter supporting last year’s bill.

“They deserve the highest level of protection from targeted acts of violence the law can provide.”

The Pennsylvania Chiefs of Police Association also is withholding judgement until it sees the latest bill, said Tom Gross, the group’s executive director.

But Gross said there’s no question about the problem it addresses, given an increase in officers killed in the line of duty amid gun attacks.

Those killings represent the most tragic toll paid by police, he said, but are just a fraction of the cases where officers come into harm’s way.

In Pennsylvania, more than 900 law enforcement officers have died in the line of duty, according to a website for fallen police, the Officer Down Memorial Page.

Those include 97 troopers who’ve been killed in the past 110 years, according to the site. One in three were felled by gunshots.

Seven of 11 troopers killed since 2000 were killed by guns.

Only one of those recent cases, the 2014 murder of Cpl. Bryon Dickson, involved an ambush targeting officers. In other cases, troopers were shot while trying to arrest fleeing suspects or while responding to domestic violence incidents.

According to the FBI, only Texas, California and Florida had more police killed than Pennsylvania over the decade ending in 2015.

John Finnerty covers the Pennsylvania Statehouse for CNHI’s newspapers and websites. Reach him at jfinnerty@cnhi.com.

Macy Weaver thought one of the toughest times in her life was the six months her high school sweetheart Landon spent in the Pennsylvania State Police academy. That's until last Friday, when she received the news that her husband of about 6 months had been killed in the line of duty.