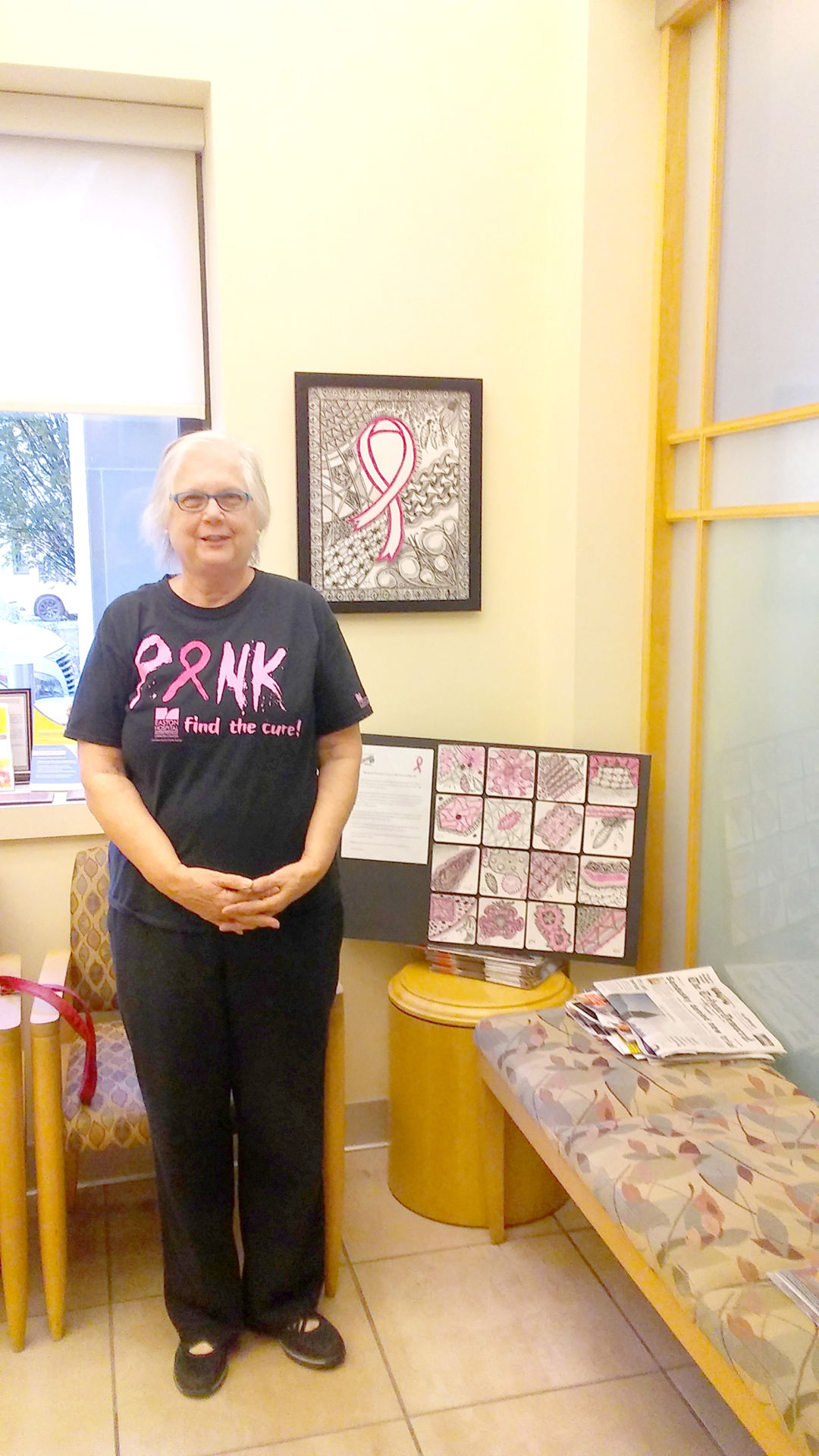 Gloria Vatavuk, of Johnstown’s West End, shows off some of her Zentangle designs, an art form she learned while undergoing chemotherapy treatments. 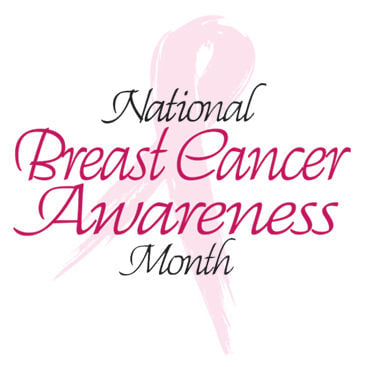 Gloria Vatavuk, of Johnstown’s West End, shows off some of her Zentangle designs, an art form she learned while undergoing chemotherapy treatments.

For Gloria Vatavuk, having breast cancer helped her find a new purpose in life.

Through the diagnosis, the 67-year-old West End resident discovered her artistic passion of Zentangle, and it’s helped her relax, focus and expand her imagination.

While working in outpatient registration at Conemaugh Memorial Medical Center, Vatavuk was diagnosed with breast cancer in July 2015, following a routine mammogram.

A biopsy done by Dr. Patti Stefanick confirmed that it was malignant.

“While working registering patients for their breast cancer procedures, I knew that I would be going through their same journey in two months,” Vatavuk said.

She had a lumpectomy done in September 2015 and a mediastinal lymph node was metastatic.

It was decided that chemotherapy and radiation would be the course of treatment.

“Mine was a HER2-positive cancer, so I had to have three types of chemo because the cancer had metastasized through my body,” Vatavuk said. “I then had 20 treatments of radiation.”

During her chemotherapy, she attended a Healing for Arts breast cancer seminar, where she discovered the Zentangle Method, which is an easy-to-learn, relaxing and fun way to create beautiful images by drawing structured patterns.

“It helped me focus, relax and it assisted me through chemo brain,” Vatavuk said. “Since I never drew by hand previously, this method of using five elemental strokes to create various tangles and patterns captivated me and helped me through my journey of chemotherapy and radiation treatments.”

Her love of Zentangle continued to grow, and in June 2017, she attended a certified Zentangle teachers seminar in Providence, Rhode Island.

“My stamina was not what it used to be before my breast cancer journey, but I was able to make it through the seminar and became certified to teach,” Vatavuk said. “I wanted to be able to share this with other people and help them.”

Currently, she is teaching a basic, noncredit Zentangle class at Pennsylvania Highlands Community College and will offer classes at 6 p.m. Nov. 6, 13 and 20 at Gallery on Gazebo in downtown Johnstown.

Through this process, Vatavuk said she wanted to pay to forward.

“I created a canvas to donate to the medical oncology department at Memorial Medical Center and donated 30 tiles for the breast cancer patients as a gift,” she said. “At the John P. Murtha Center, where I received my radiation treatments, I was provided a conference room for a day to display the benefits of Zentangle and allow patients and family members to try the method.”

This year she created bookmarks for Dr. Stefanick’s office and medical oncology.

“By paying it forward, I am hoping that this will encourage patients going through their breast cancer fight and know that one of their own is thinking of them,” Vatavuk said.

She credits Tanya Kindel, a psychologist at Conemaugh Counseling Associates, for encouraging her to be strong and advised her about the negative symptoms of chemo and how best to battle them.

Vatavuk continues to see Kindel once a month for appointments.

“Having a great psychologist during my journey helped me survive, stay positive and gave me hope,” she said. “She was an angel during my cancer battle.”

She also credits her family as being her support system while she was going through treatments.

Her advice to other women who have been recently diagnosed with breast cancer is to stay positive and know that it’s not a death sentence.

“The biggest thing I can say is to make sure you get your mammogram yearly because if you can get it in the early stages that’s the best thing,” Vatavuk said.

Breast cancer awareness | ‘My courage is stronger than my fear’: Nanty Glo woman’s gray hair a reminder of her breast cancer battle

EBENSBURG – When Michele Ellis was diagnosed with breast cancer in 2017, she had “nice, long, shoulder-length brown hair,” she said. More than a dozen chemotherapy treatments caused her hair to fall out, however, and when it grew back, it was gray.