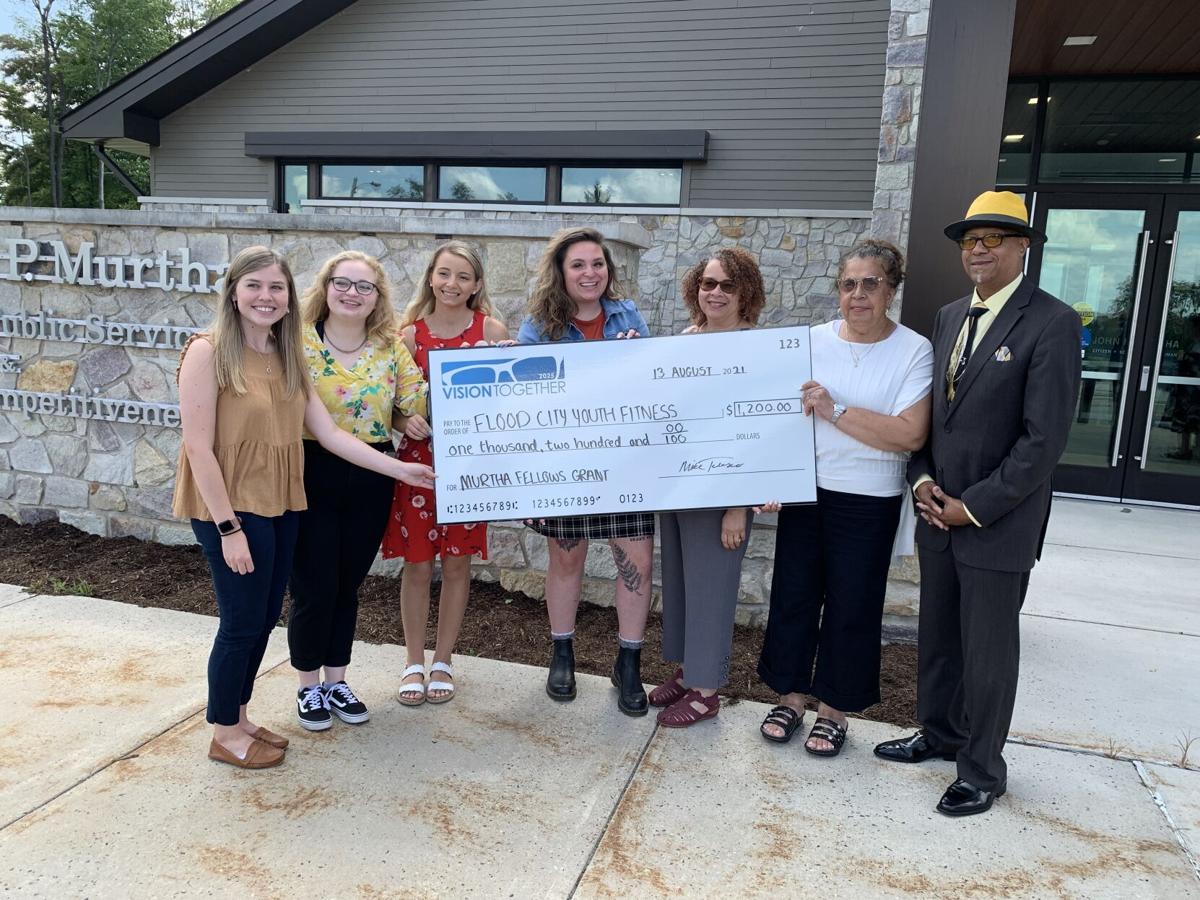 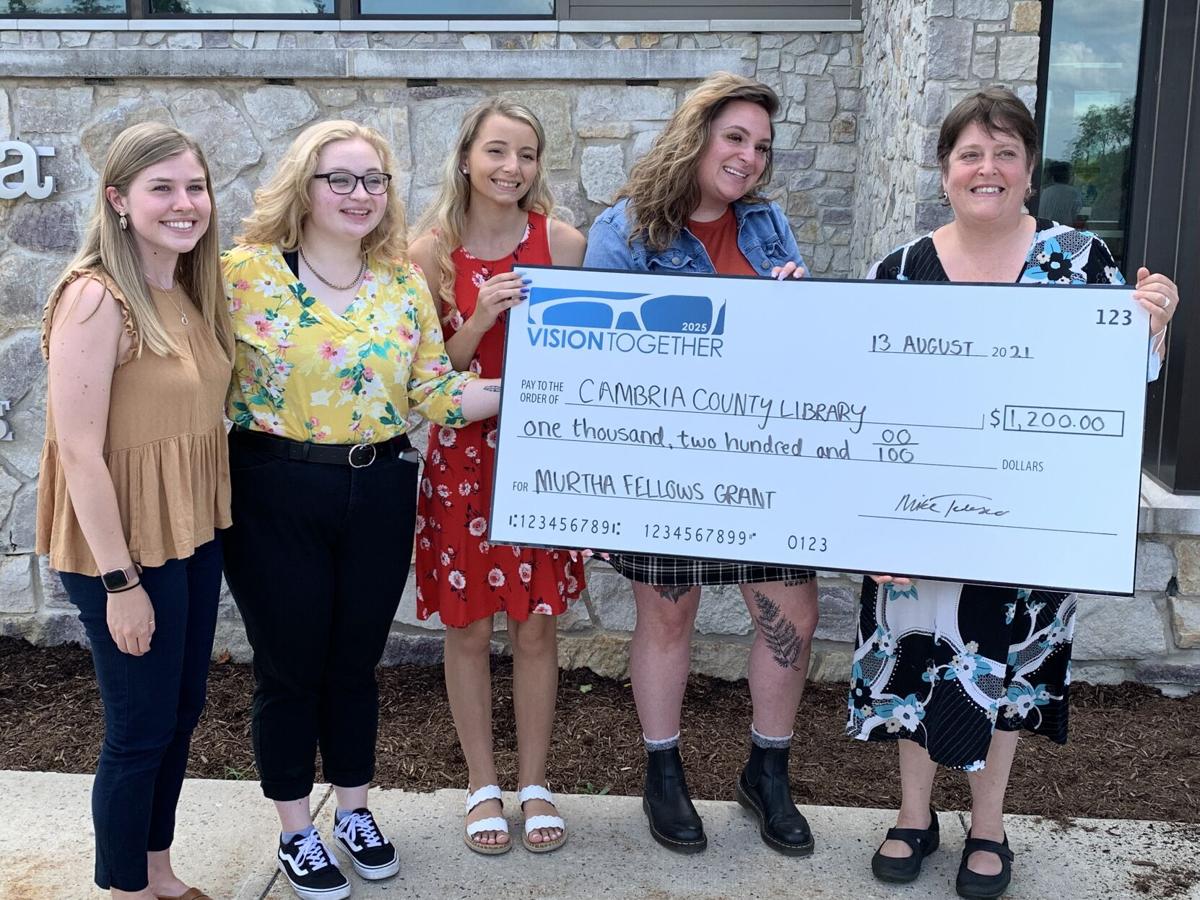 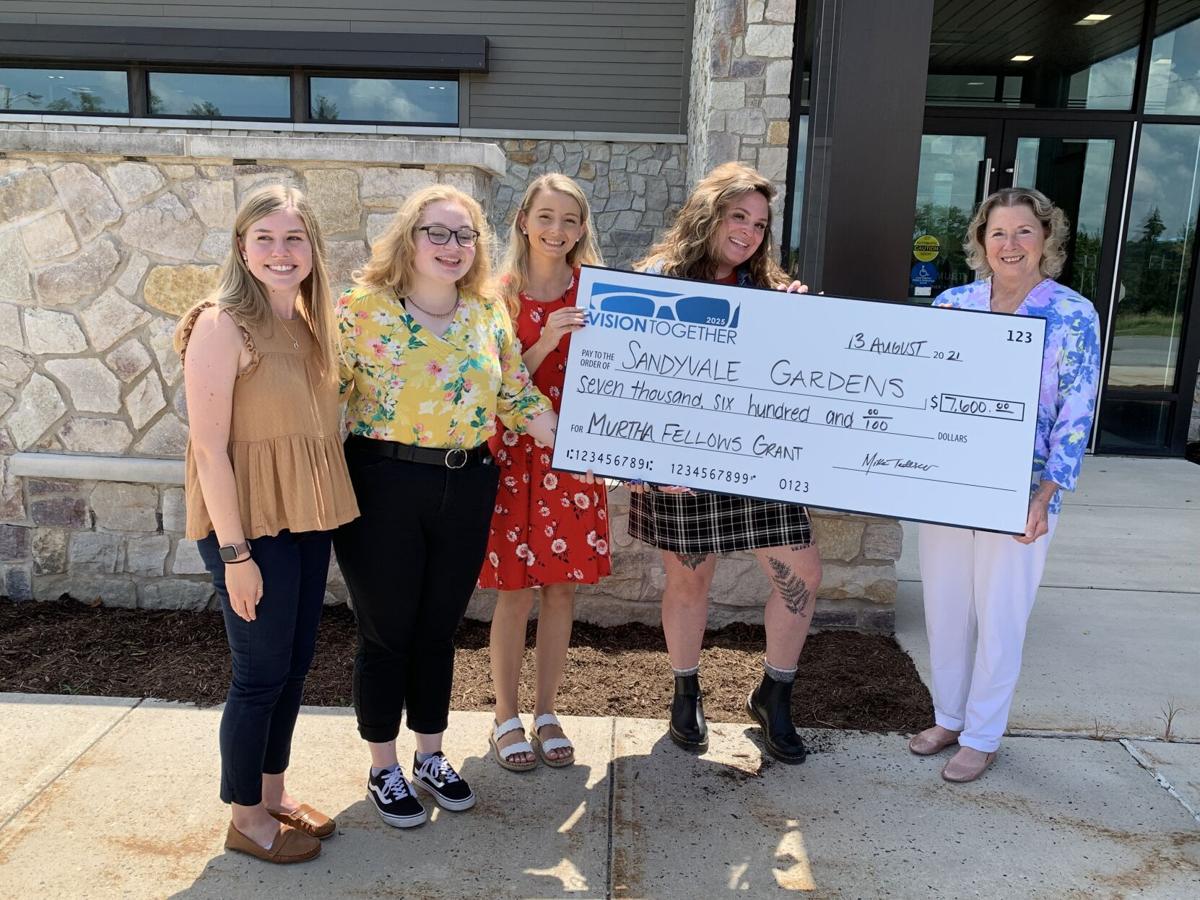 Three local nonprofits became the first ever recipients of “Born to Make a Difference” grant funding, an initiative to support organizations that provide community service, research and learning, and philanthropy, on Friday.

The money was awarded by the inaugural group of John P. Murtha Foundation Public Service Fellows – Callie Burgan, MacKenzie Caron, Mattie Updyke and Emma Swihura, all University of Pittsburgh at Johnstown students – who set up the request-for-proposal for the $10,000.

“(We were) looking for a project that really – at its core – kind of exemplified everything that we were looking for, not only us as four individuals who all came into this with different perspectives, but also something that signified what the Murtha Foundation was looking for in their own criteria that was set forth,” Caron said during a ceremony at UPJ’s John P. Murtha Center for Public Service and National Competitiveness.

The fellows worked in conjunction with the foundation, college, Vision Together 2025, Community Foundation for the Alleghenies, Johnstown Area Regional Industries and Cambria Regional Chamber. Along with awarding the grant funding, Burgan, Caron, Updyke and Swihura met with community leaders and learned about the work of several nonprofits.

Pitt-Johnstown President Jem Spectar said the fellows “typify and exemplify the vision of Congressman Murtha when he said ‘one person can make a difference.’ ”

The money was awarded to:

“The goal is to create positive long-term healthy lifestyle changes with the objective to decrease unhealthy behaviors and – at the same time – educate children and their families on three separate components: nutrition, physical activities and positive behaviors,” Diana Kabo, Sandyvale’s secretary, said.

• Flood City Youth Fitness Academy for its programming that includes tutoring, exercise, food and play for children within the Greater Johnstown School District.

“You can’t get any more grassroots than what we are,” Deacon Jeffrey Wilson, the academy’s program director, said.

Wilson added: “Everything that we do we do it because God gives us the ability to do it.”

“Of course, we are about books,” Joyce Homan, a CCLS reference librarian, said.

“We will always be about books. But we are about so much more than that. We are about providing safe spaces for our teens, our young adults. We’re about reaching out to our 20- and 30-somethings. We recognize how vital and important it is to support those folks and keep them in the community.”