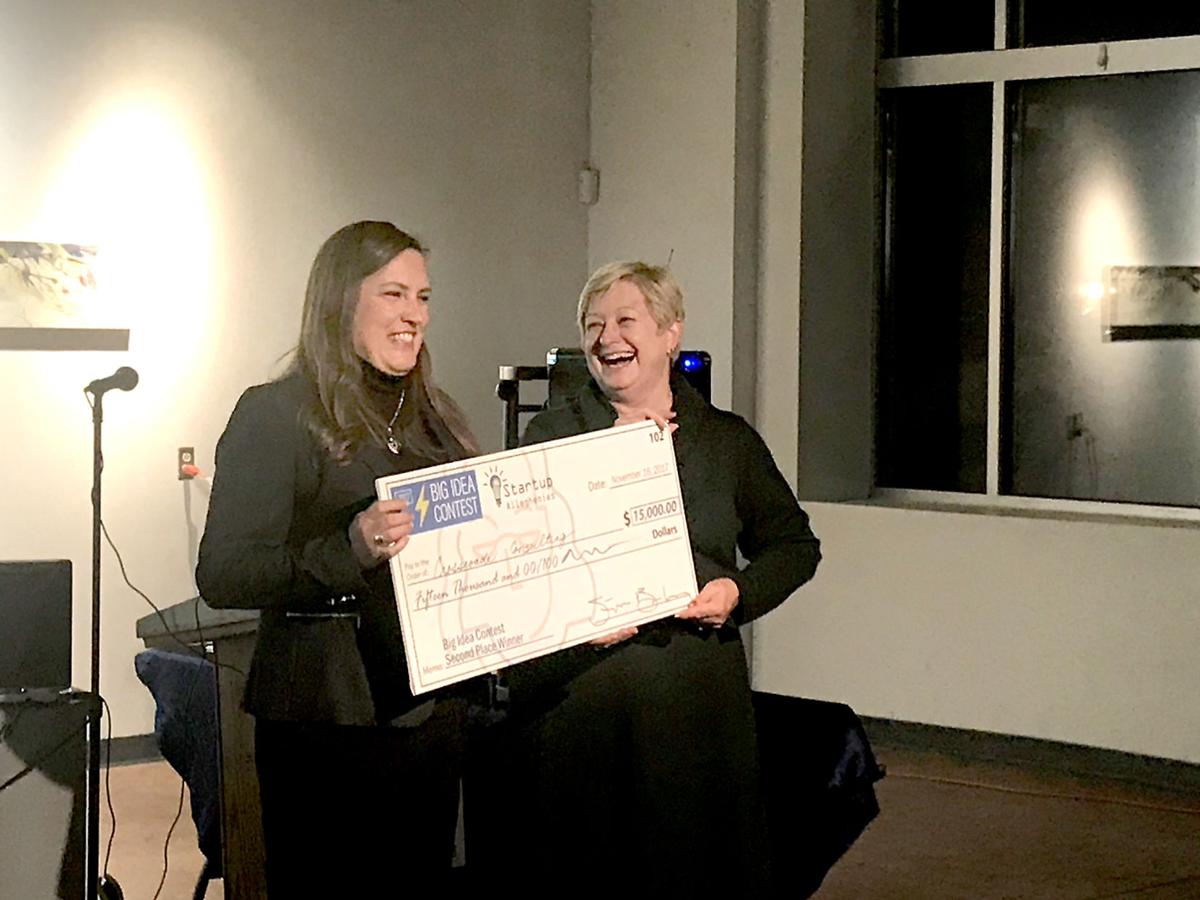 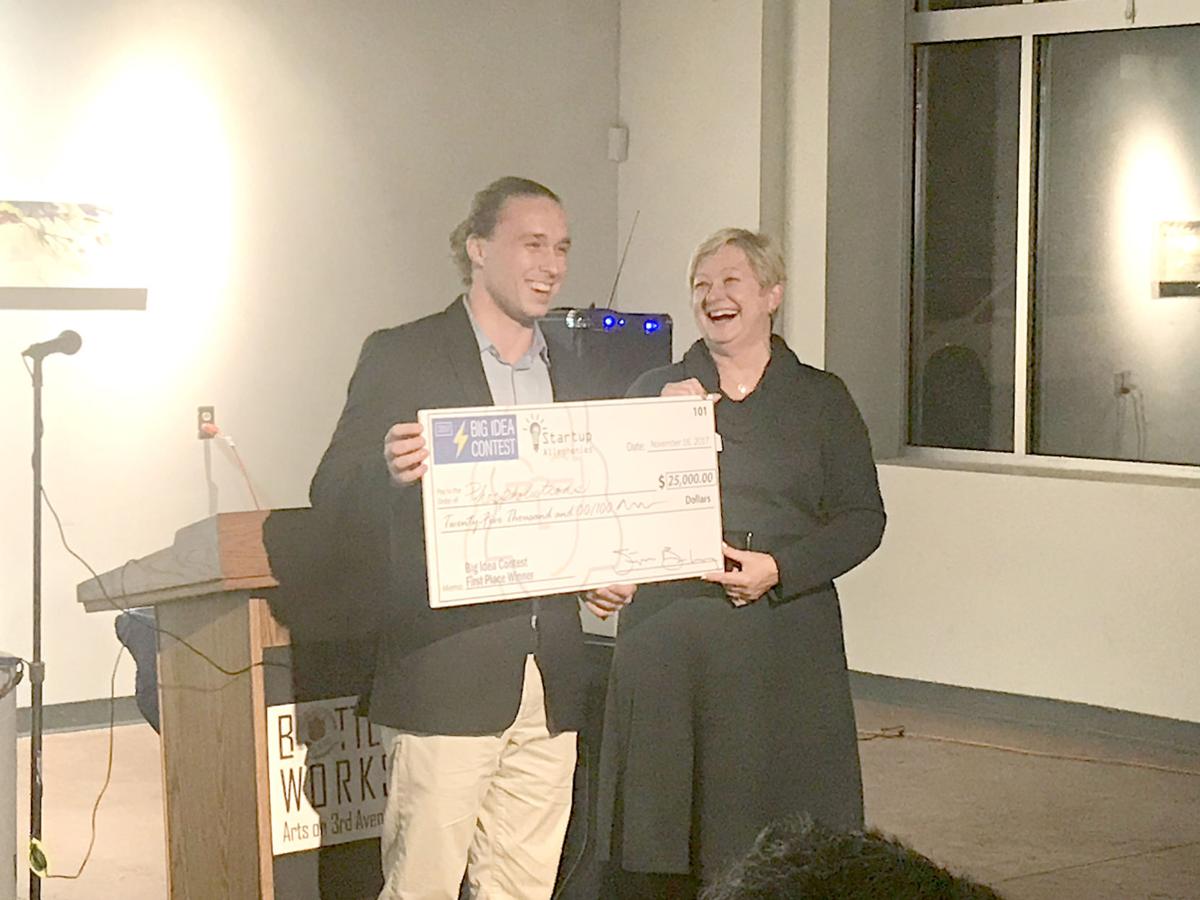 Ten entrepreneurs from across the region were showcased on Thursday during the the final round of Ben Franklin's 2017 Big Idea Contest held at Bottle Works in Johnstown's Cambria City neighborhood.

"They were fabulous," Prosser said. "I was impressed with all 10 of them.

"Very different and unique ideas, all with great potential."

Before the winners were announced, those in attendance were able to mix and mingle while the judges deliberated. Although the winner had not yet been announced, many of the finalists said they already felt like winners.

Big Idea finalist David Mixon of Clearfield County said the education he gained while participating in the contest was incredible.

Cambria County finalists Justin Capoullez and Heather Moyer both agreed that there was much value in the experience they gained during the contest.

"I think today went very well," Capoullez said. "There is a rich well of talent that hasn't been drilled into in this area between Penn State and Pittsburgh, and I think an event like this really showcases the talent, the brightness and ingenuity of the college students and young adults in this area."

Moyer said, "I thought the opportunity to present and get questions from the judges was pretty insightful. I also liked hearing the other presentataions and the diversity of the different ideas that were pitched.

"It's great to see the community assets that foster innovation being featured."

Allen Higbee, entreprenuer and president of the Young Professionals of the Alleghenies, served as one of several judges for the final round.

Higbee said the pool of talent that was showcased was incredible.

"I think all of the finalists were absolutely deserving of what they were awarded," Higbee said.

"MT Arms is going to help make the area better, Crossroads Consulting will help with traction surfaces and Phospholutions is a Penn State-based company that I feel has a rural solution to help rejuvenate the greenery in the local area safely," he said.

"This gives them all a different opportunity whether they were awarded or not," Higbee said.

Swisher, who walked away with a $25,000 check as the contest's winner, was honored with the big win.

"I'm pretty sure that this is actually going to help us not have to raise any more capital, so that is a big thing for us now that we can keep our company as ours and not have to bring in a big (venture capital) fund because of this $25,000 prize."