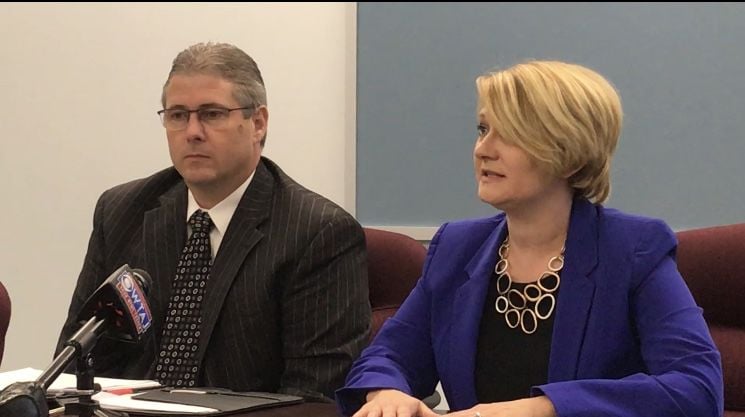 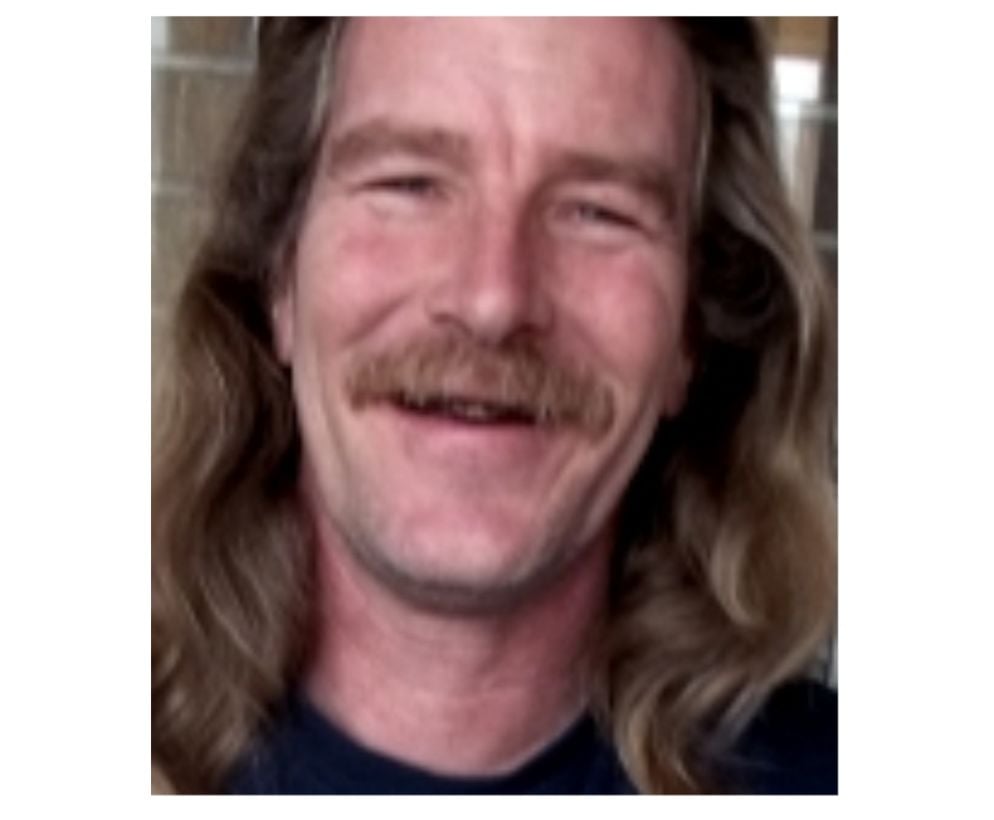 BEDFORD – DNA testing has confirmed that remains found last month near Route 30 in Bedford County are of a missing man who abruptly left his New York home in 2013 and apparently was spotted walking through the region days later.

Investigators said a Nov. 1 phone call made by a local medical responder, just hours after the media released a rough description of the man was the key to solving the complex case.

Bedford County Coroner Rusty Styer said a local emergency responder told his office he transported an upstate New York man in 2013 who fit the investigators' profile. Authorities then used hospital records from UPMC, a national missing persons database and DNA from his parents to identify him as 47-year-old Robert E. Cochran, of Canajoharie, New York.

"I said from the very beginning, my goal was to provide closure for this person's family," Styer said. "We worked as a team ... and we able to solve this within 30 days."

Styer and Hoover said they may never know what caused Cochran's death or what he was doing in a wooded area north of Route 30 that day, but from the information they've gathered from family members and a Mercyhurst University forensic anthropology team, there's no evidence that anything suspicious occurred.

The identity belonging to human remains recently found in Bedford County will not be known for several months, maybe even a year, officials said Thursday.

Hoover said Cochran was apparently dealing with personal issues and walked out of his home on Sept. 20, 2013, leaving a note that said he felt like he had to get away.

According to the national missing person database website NamUS.gov, authorities in New York later learned he sold his 1998 pickup truck to a recycling center soon after and left town on foot.

His remains were discovered by a hunter Oct. 20 in a wooded area north of Route 30 between Bedford and Everett. Forensic Anthropologist Dr. Dennis Dirkmaat examined the skeletal remains and did not find any indications of trauma or foul play, Hoover said.

Experts, investigators use newfound remains to look backward in identifying individual, cause of death

There were no indications from family members that the man was in any kind of trouble, Hoover added.

He was dealing with private "personal issues," the trooper said.

"If we received more information that leads us to reopen this case, we will. But at this point, it's going to be closed as an undetermined death. Nothing suspicious," Hoover said.

Dirkmaat's forensic anthropology team processed the scene and collected skeletal remains for testing. On Nov. 1, Bedford County authorities said their findings led them to believe that they belonged to a white male, at least 5-foot-11, and likely in his early 50s.

A hunter discovered remains Saturday several miles east of Bedford, and an investigation is underway to identify the body, state police said.

Stories and video were posted online and within two hours of the news conference that day, Styer said his office got a tip that a weary, dehydrated man complaining of leg pain was picked up by ambulance and transported to UPMC Bedford for care after being found in the same area in 2013.

Records confirmed Cochran was treated by a doctor that day and released, Styer said.

It's not known where Cochran headed after his release but his remains were found less than 2 miles away from the hospital.

"It was important to have a press conference and release what little information we had (Nov. 1) ... because we were hopeful someone in the public would provide info to us about what we found in Snake Spring Township," Potts said. "It's because the press was here to obtain that info and share it with the public, that we were able to get a positive ID."

Styer said Cochran's remains are being returned to his family for burial.