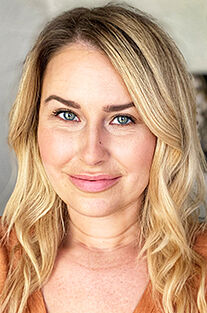 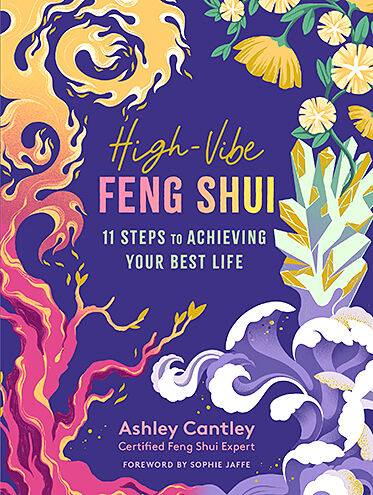 The cover of a book written by local author Ashley Cantley is shown.

The cover of a book written by local author Ashley Cantley is shown.

When Ashley Cantley first explored feng shui, she couldn’t find a book that suited her needs.

Now, six years later, she wrote her own guide on the subject to help others.

The International Feng Shui Guild certified practitioner has recently released “High-Vibe Feng Shui: 11 Steps to Achieving Your Best Life” in which she breaks down the ancient art of room organization and energy balance into a simpler form.

What inspired the author to seek out feng shui originally was a “messy” breakup.

The Johnstown native said she looked around her New York City apartment and saw several signs of a life she wanted to move on from.

After she used the practice on her space, Cantley began realizing her goals, she said.

The writer met her now husband, landed her dream job working at 30 Rockefeller Plaza and saw how she was affected by her environment.

That’s the main principle she examines in her book - how a person’s surroundings can have an impact on them.

“The energy around you affects you,” Cantley said.

Melanie Shroyer, a Johnstown resident and longtime friend of Cantley’s, said the two have been discussing the concepts of the guide for years.

The pair lived in New York City together and frequently spent time discussing projects, life and everything in-between.

“This book has been a long time coming because it’s completely up her alley of things she’s into,” Shroyer said.

She described her friend as a creative person who’s always been interested in holistic topics.

The 11 steps of the book are broken into four parts.

Those range from clearing the mind and home, decluttering and how the five elements of feng shui interact with a person’s life to energy blocks and how to keep evolving.

Cantley notes that feng shui isn’t performed once on a room or rooms, but as many times as needed in a person’s life.

In her book, the Georgia resident also covers how the energy map works – a grid with nine squares that correspond to areas of a room and aspects of life, such as relationships or professions.

Cantley also doesn’t rely on a specific style of home decor but encourages the reader to use their influences.

“It’s super easy to apply to any area of your life, not just your home but your car, your friends, your appearance,” she said.

Shroyer added that Cantley’s description of the ancient art makes it “more appealing and easier” to understand.

“High-Vibe Feng Shui” can be purchased on Amazon, at Barnes & Noble, Books-A-Million, Bookshop and IndieBound.