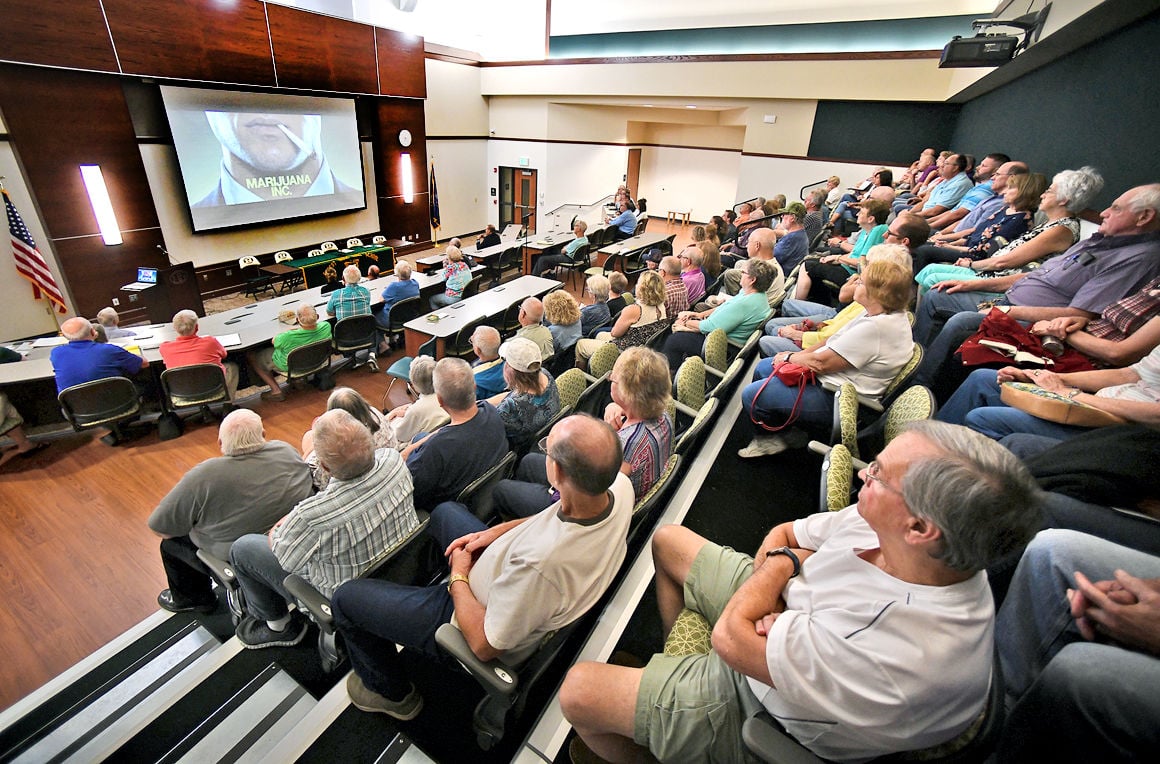 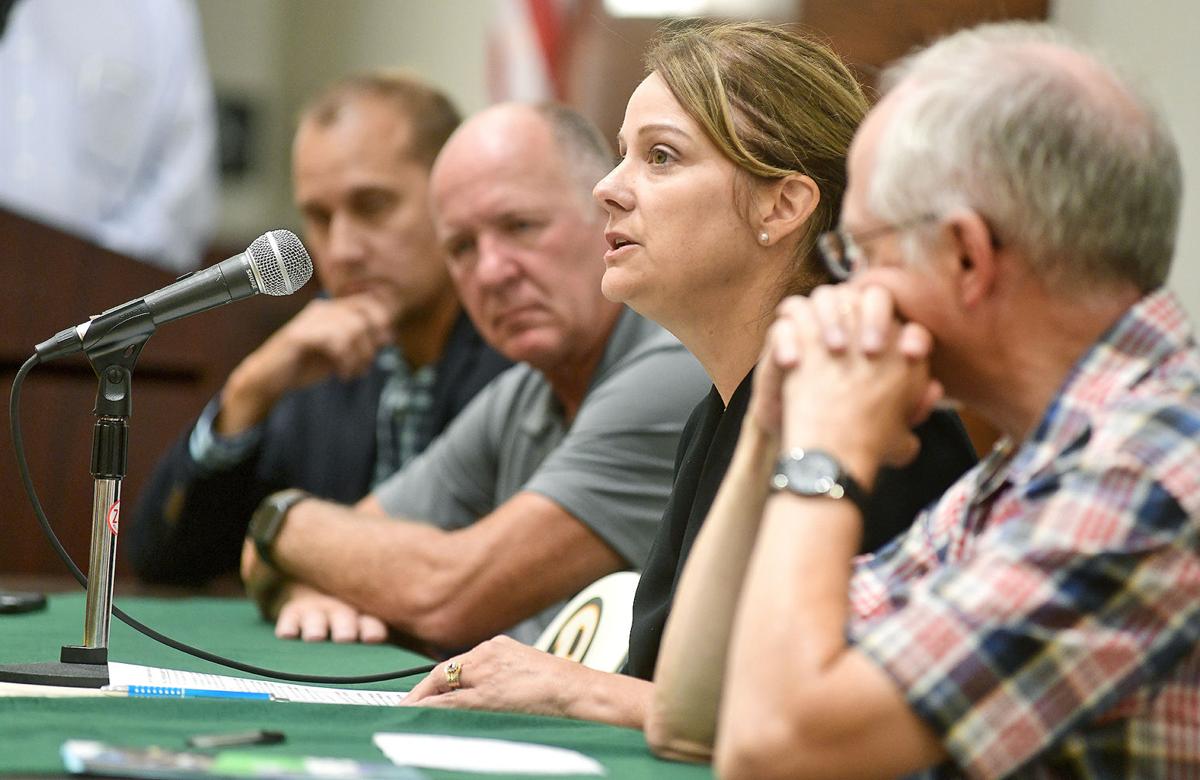 After Joe Stains heard that two Philadelphia-area senators introduced a bill that would make recreational marijuana legal statewide, he and a few Forest Hills Ministerium colleagues began circulating a petition against the idea.

On Thursday, that petition turned into an anti-pot forum that drew a like-minded crowd of more than 80 people to their side.

“Too often, we Christians see something happening and we don’t step forward fast enough to take a stance,” said Terry Trudgen of South Fork, a fellow ministerium member. “After seeing the (pro-marijuana) turnout for Lt. Gov. John Fetterman’s forum, we thought ‘Let’s have a forum of our own.’ ”

Pennsylvania still classifies marijuana as a controlled substance, although its now available to medical marijuana card holders who suffer from 23 state-approved medical conditions.

The forum was planned at a time when states across the nation – Pennsylvania included – are at various stages of considering whether to follow 11 states that have already opted to legalize the drug to the public at-large.

Advocates have pointed to the growing national acceptance of the drug and the economic impact it’s had on states like Colorado, which has often been touted as progressive for the move.

But Forest Hills Ministerium sought to show another side of legal pot’s impact, showing forum attendees a 20-minute excerpt of DrugFree Idaho’s anti-marijuana documentary “Chronic State.” The film put a focus on the consequences of Colorado’s decision. It included interviews with medical professionals voicing concern about the surging THC potency of today’s marijuana, highlighted the multi-billion dollar industry behind the legalization effort and included first-person-style clips of people passing joints to toddlers or dancing in the haze at hemp festivals.

The temptation for easy state revenue has lured other states to follow Colorado’s lead, but it comes at a serious cost, Yablonski said.

“Colorado now holds the top ranking for first-time marijuana use among youth – a 65% increase since legalization,” she said, noting that when people try drugs early in life, the likelihood they’ll develop substance use disorder – and potentially, a lifetime of consequences – rises substantially.

She pointed to studies linking regular marijuana usage to increased risks of suicide and negative effects on learning as reasons full legalization would be “reckless” in the state.

State Sens. Daylin Leach, D-Montgomery, and Sharif Street, D-Philadelphia, introduced Senate Bill 350 in late March, proposing to legalize recreational marijuana use to adults 21 and older, allow the plant to be grown at home in small batches and permit various forms to be sold in retail shops.

“We’re fighting to create an adult-use cannabis program where individuals harmed by (pot) prohibition and small Pennsylvanian farms and businesses will have the opportunity to not only participate in the industry, but to profit from it,” Leach said in March.

Langerholc and Rigby both expressed doubt the bill will find success in Harrisburg, and both said they’ll vote against it.

Langerholc, a former county assistant district attorney who prosecuted drug cases, and Rigby, a longtime police officer, told the crowd they oppose the concept of making marijuana legal for recreational use.

“Whatever revenue it generates, it’s just going to take that money from one pocket and putting it to another ... to pay for additional treatment, social services or law enforcement.”

‘I keep hearing all of this talk that Pennsylvania has to hurry before we’re the last state to get on board with this,” he said. “If so, how come there’s still only 11 states that have approved it?”

Stains said the group isn’t done talking about its stance.

He urged attendees to write Pennsylvania lawmakers and let them know there’s opposition to recreational marijuana.

State Sen. Wayne Langerholc was honored with the Guardian of Victims’ Rights Award by representatives of Marsy’s Law for Pennsylvania Thursday afternoon.