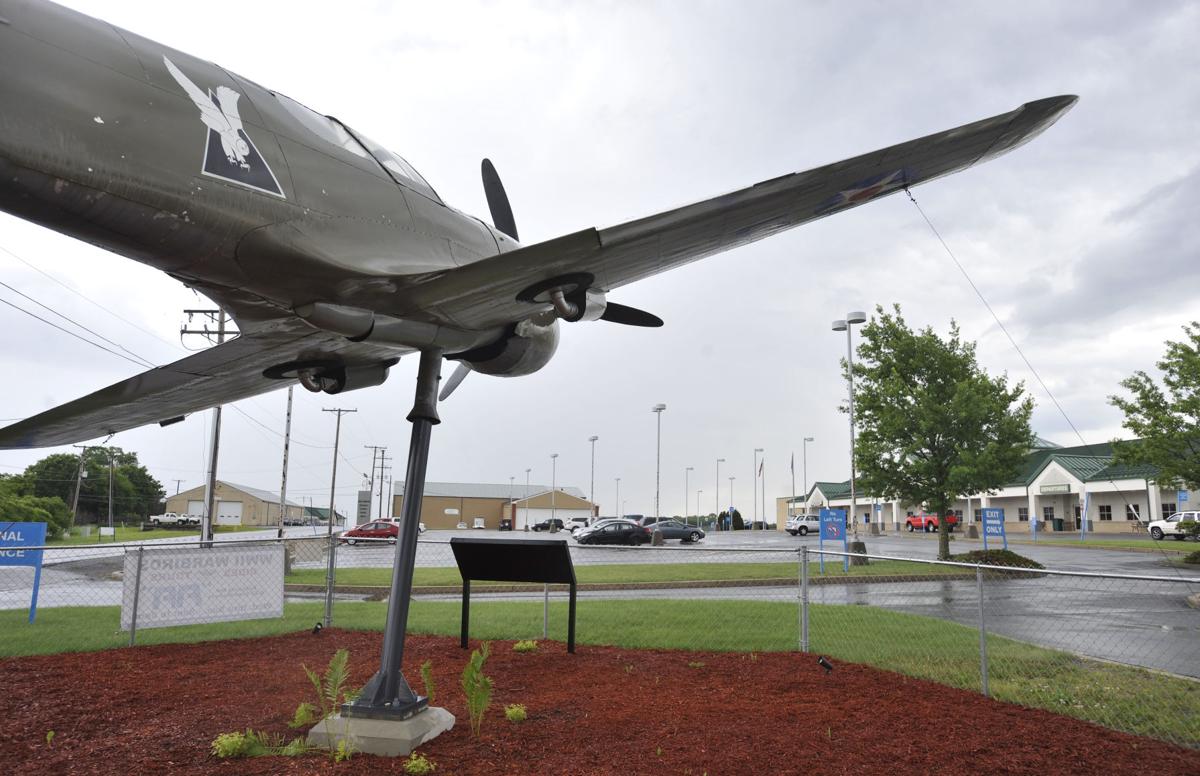 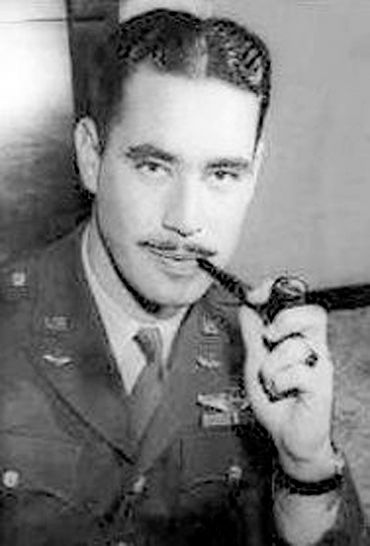 With a new jet service in place and COVID-19 rates dropping, Johnstown airport leaders are hoping to renew interest in air travel from the Richland Township facility.

The airport authority on Tuesday delayed action on the designation after Chairman Rick McQuaide raised concerns about public perception of the change.

“We are not changing the name of the airport,” McQuaide said. “That’s not even a suggestion.”

He explained the Buzz Wagner Airfield suggestion is “more for marketing purposes.”

McQuaide asked the authority’s facilities committee to review the proposal and its implementation for a vote at the March 16 meeting, “making sure that, when we make that decision, everybody is on the same page.”

“I want to dig back down to the origins of what the motivation was for this in the first place,” he said. “There is potential for a great deal of confusion and a great deal of misunderstanding. The knee-jerk reaction from the public could be that we are displacing the Murtha name. We have to very carefully step through this.”

Gontkovic explained the proposed moniker is part of a marketing plan to change the perception of flying from Johnstown.

“We are looking at changing the travel habits for pretty entrenched people,” he told the authority.

“It was not to rename the airport at all,” Gontkovic said.

“We are trying to undo what might have been considered some decades of problems with air service. We’d be spending a lot of money to undo the name connotation.”

Instead of renaming the airport – an expensive undertaking – Gontkovic proposes attaching the Wagner name to the new jet service in the public’s mind.

“We have United Air Express jet service for the first time,” he said. “Let’s attach that to something people don’t have negative feelings toward or previous experience with.”

Lt. Col. B.D. “Buzz” Wagner grew up in Nanty Glo and moved with his family to Johnstown as a young man.

He was stationed in the Philippines when the Japanese attacked Pearl Harbor on Dec. 7, 1941. He is credited with shooting down eight Japanese planes over the next few days, making him the first ace of World War II.

The airport authority did approve a marketing proposal that will include a new logo designed by Angela McKool, of Johnstown, and advertisements created by Bridge Perspective, a Johnstown photography business owned by Bobby and Serena Bridges.

A separate action approved an advertising campaign through Comcast.

Both actions are pending review by airport Solicitor Timothy Leventry.

Board member David Kalina asked if the board wanted to start smaller because the travel industry remains in the COVID-19 doldrums.

“It’s my personal opinion that we should start the marketing plan as soon as we can,” McQuaide answered. “People are going to be booking now for summer or later in the year. People need to know the service is here.”

In other matters, the airfield has not been closed due to weather this winter, Josh Keyser, airport operations supervisor, told the authority.

By applying a deicing agent to the runways in advance of Tuesday’s ice storm and starting early on plowing, crews were able to “peel off” the coating before temperatures dropped again, Keyser said.

“It’s been a challenging month, so good job to everybody,” Loncella said.