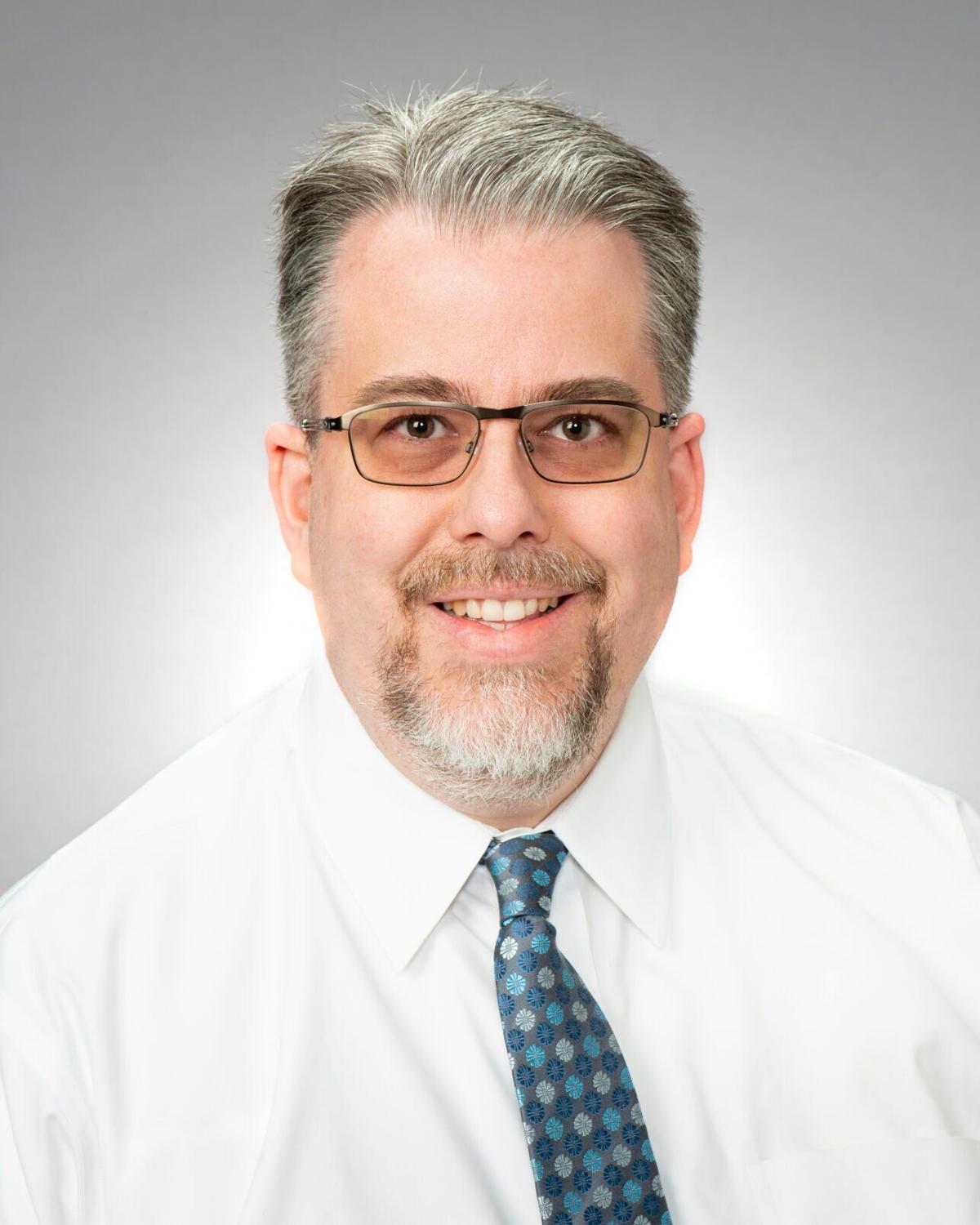 Dr. Jack Rozel, medical director, resolve Crisis Services of UPMC Western Psychiatric Hospital, pointed out evidence that police officers are more likely to die by suicide than in the line of duty. 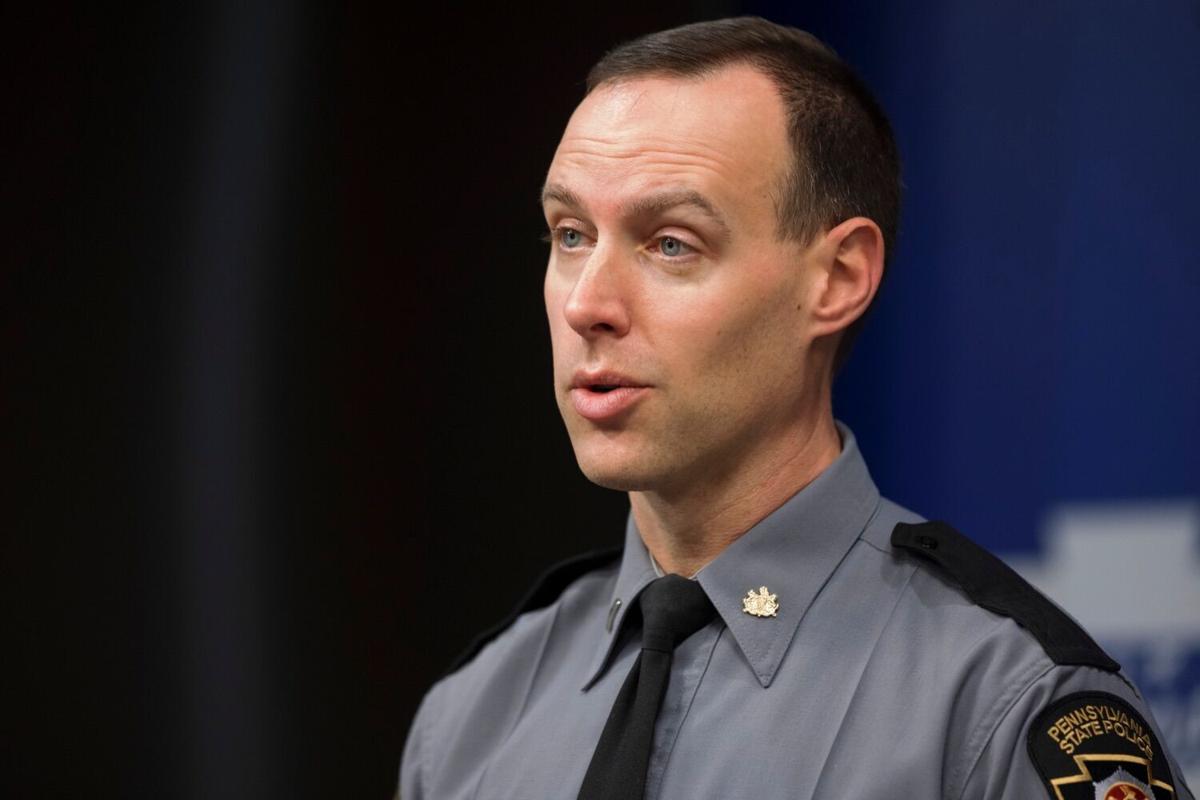 Dr. Jack Rozel, medical director, resolve Crisis Services of UPMC Western Psychiatric Hospital, pointed out evidence that police officers are more likely to die by suicide than in the line of duty.

Public scrutiny on community policing has focused attention on how law enforcement officers respond when they encounter a citizen in the midst of a mental health emergency.

But where do police officers turn when experiencing their own crises?

Studies find a concerning number turn to risky behaviors, substance use and self-harm.

As death by suicide has grown across U.S. demographics, more officers have died by suicide than in the line of duty, according to data included in a 2020 Congressional report. And researchers say the figures supporting this evidence may be undercounted.

“The person most likely to shoot and kill a cop is not a felon. It’s themselves, and that is heartbreaking,” said Dr. Jack Rozel, medical director for resolve Crisis Services of UPMC Western Psychiatric Hospital.

A 2020 study published on the JAMA (Journal of the American Medical Association) Network of 438 officers in one Dallas-Fort Worth police department found that one in four exhibited symptoms of a current mental illness and that fewer than one in five sought mental health treatment in the year prior.

Regular exposure to trauma is common in law enforcement and, if left untreated, can give rise to drug and alcohol abuse, according to the 2007 book on police suicide, “Under the Blue Shadow.” The book is by John Violanti, veteran police officer and Ph.D. researcher on police trauma and suicide, and psychotherapist Stephanie Samuels, who works exclusively with police officers and first responders.

“They’re going to see some things that aren’t the kinds of things we normally encounter in day-to-day experiences in modern America. It’s going to leave a mark,” Rozel said.

Avenues to mental health treatment are available through benefits typical of a law enforcement job. There are crisis hotlines for immediate help, like 1-800-COPLINE and the National Suicide Prevention Lifeline at 1-800-273-8255.

Pennsylvania passed Act 59 into law in 2020, a police reform bill that, among its provisions, provides cost-free evaluations for post-traumatic stress disorder and a structure for treatment, leave and desk duty until a medical professional clears an officer diagnosed with the disorder.

Requests in 2020 doubled what the program could “realistically fund,” the 2020 Congressional report stated.

More than $7 million was shared nationally in 2021. Two Pennsylvania municipalities received funding: $125,000 to Philadelphia and $109,885 to Snyder County.

Pennsylvania State Police has what’s called the Members Assistance Program (MAP), a 24/7 network of troopers trained to provide confidential peer-based assistance face-to-face and over the phone, be it voluntary or mandated.

“That makes a difference. Our folks might find it easier to share information and interact because they’re speaking to a peer,” said Lt. Adam Reed, state police communications director.

Reed said MAP personnel respond directly to traumatic crime scenes and officer-involved shootings. Troopers might seek help, too, when struggling with substance use or personal issues such as divorce.

The culture within law enforcement can preclude officers in need of help from getting it, a widespread conclusion in research on the topic.

An issue brief by the Bureau of Justice Assistance and partners, noting the profession was nearly 88% male in 2018, found that traditional norms of masculinity won’t let some officers admit they need help.

Officers train to be problem-solvers, taking on a “sense of superhuman emotional and survival strength” that can prevent admitting to themselves their own problems, according to the brief.

Law enforcement officers who participated in a 2018 study by the federal Community Oriented Policing Services called it a “culture of silence,” one perpetuated with a lack of leadership on mental health.

Bryan McCauley coordinates the First Responders Addiction Treatment Program for Livengrin, a recovery center in Bensalem. The program treats alcohol and drug dependence, as well as trauma and PTSD.

McCauley is also a former police officer who said he lost his job and career in law enforcement due to a drunk-driving crash in 2010. He said he used alcohol as a self-coping mechanism to deal with PTSD from serving with the Marines.

Perceived weakness in admitting a problem and seeking help is a major barrier to treatment, McCauley said. However, he said, as new generations of officers come into leadership positions, a focus on mental health is growing.

There has been distrust of EAPs in fear that seeking help through work could lead to being fired, McCauley said. Peer support for veterans and first responders tends to be highly effective, he said, since there’s inherent understanding of the job and stressors.

“For the most part, people don’t seek treatment until it’s too late,” McCauley said. “Today, there’s more of a preventative need.”

Dr. Lee Picariello, a licensed clinical psychologist and president of Mind Flex LLC in Newtown, advocates that officers shift beyond only being reactive when it comes to mental health.

He encourages them to undertake proactive exercises to train in self-regulation and mindfulness: meditation, relaxation, visualization, diaphragmatic breathing.

“When you think about how law enforcement officers can help themselves, it is really about approaching mental health as a proactive fitness model,” Picariello said.

PTSD, anxiety and depression present at higher rates in police officers than in the general public, a study linked by the National Alliance on Mental Illness.

Aside from that, shift work and understaffing can lead to fatigue, poor diet and inconsistent sleep hours. It exacerbates stress levels, Picariello said. COVID-19 has caused increased isolation among some in law enforcement, he added.

Proper diet, improved sleep and exercise are good places to start for officers to be proactive in maintaining positive mental health. Picariello said there are apps widely available for all three areas that can kickstart self-help.