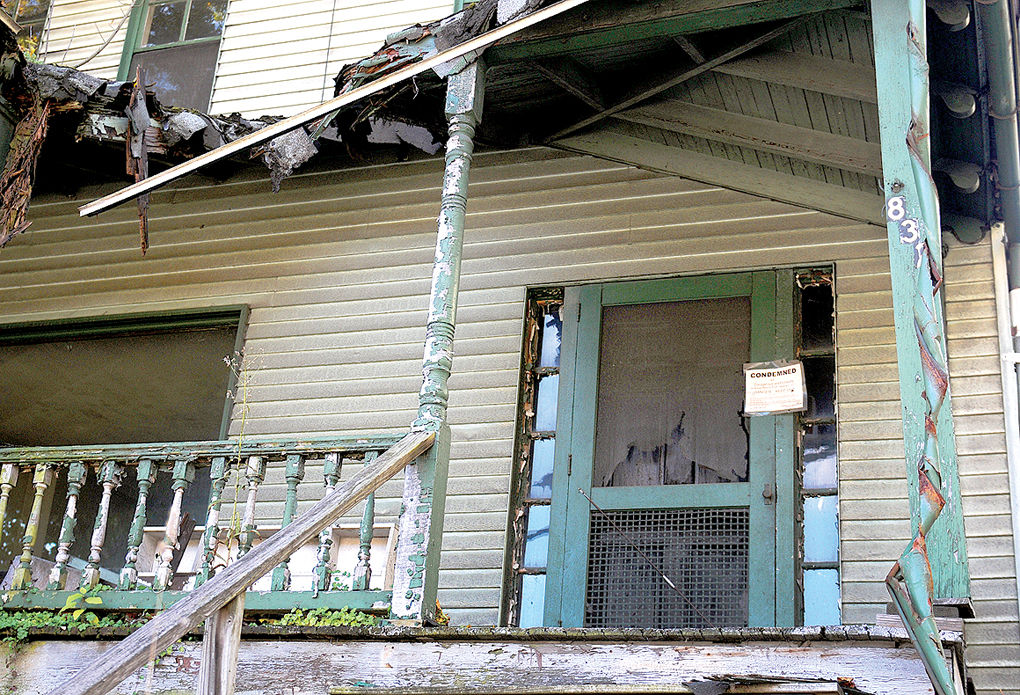 A condemned home on Napoleon Street in Johnstown is shown on Oct. 25, 2014. 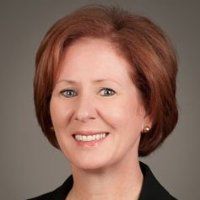 A condemned home on Napoleon Street in Johnstown is shown on Oct. 25, 2014.

EBENSBURG – As numerous communities in Cambria County continue to struggle with decaying vacant structures, about 25 people attended a seminar Thursday to learn more about the advantages of land banks when it comes to blight.

The Cambria County commissioners hosted the seminar at the courthouse in conjunction with Community Foundation for the Alleghenies and Vision 2025.

Winifred Branton, author of “The Pennsylvania Land Resource Guide” and program manager for the Land Bank and Blight Technical Assistance Program for the Housing Alliance of Pennsylvania, gave a short presentation on the state’s Land Bank Act.

During the seminar, Branton included examples of 15 communities throughout the state that have formed land banks at the county or municipal level.

Land banks, she explained, are government entities whose purpose is to convert vacant properties back into productive uses.

They can be county- or municipality-based, administered by an existing government department, agency or nonprofit and are backed up by a volunteer board of directors.

Branton said some of the advantages of land banks are powers to extinguish tax liens on properties, negotiate with the county tax claim bureau for purchasing properties up for judicial sale and use of priority bids to acquire tax-delinquent properties without competing with other bidders during a public auction.

However, funding sources can become an issue for municipalities and counties hoping to form a land bank, she said.

“The initial cost to form a land bank is probably the biggest barrier to communities creating them,” she said.

Throughout her presentation, Branton used Westmoreland County’s land bank as an example. Since its creation in 2013, the county has 20 participating municipalities in the land bank and has been able to turn around properties through working with nonprofits such as Habitat for Humanity.

Nanty Glo Mayor Steve Szymusiak said he plans to take the information gathered from Thursday’s seminar back to Borough Council and encourage members to reach out to other nearby communities to gauge interest.

Szymusiak said the blight problem in Nanty Glo is widespread and mostly deals with building that are not up for judicial sale, but are owned and not maintained.

“These aren’t just buildings in one corner of town,” he added.

Wally Burlack, a Vision 2025 facilitator, said the city of Johnstown has taken steps to explore the benefits of forming a land bank.

Months ago, the city moved forward with a feasibility study to determine what a land bank would look like. As the information in that presentation was dispersed the idea drew interest at the county level.

There is work being done to pursue a $10,000 grant from the state Department of Community and Economic Development for technical assistance in choosing the best model for a local land bank.

That grant could then help to bring additional money to support a land bank after one is established, Burlack said.

“We’re gathering the facts to determine whether it’s practical to do in the county,” he said.

In another effort to combat blight, the commissioners unanimously voted in January to add a $15 user fee to deeds and mortgages beginning March 1 through Act 152, which was signed by Gov. Tom Wolf in November.

The Cambria County Redevelopment Authority will oversee the use of this fund to demolish eligible blighted properties that are publicly owned, considered a public nuisance or unfit for human occupancy – and those in which no rehabilitation has taken place during the previous year.

The redevelopment authority also was tasked with setting program deadlines and an application process for municipalities hoping to use the fund.

Part of that process will involve an inspection, verification that no tax liens exist on the property and providing proposed reuse for the land.

The commissioners anticipate seven to nine blighted structures will be demolished each year with the funds of about $105,000 to $107,000 generated by the user fee.