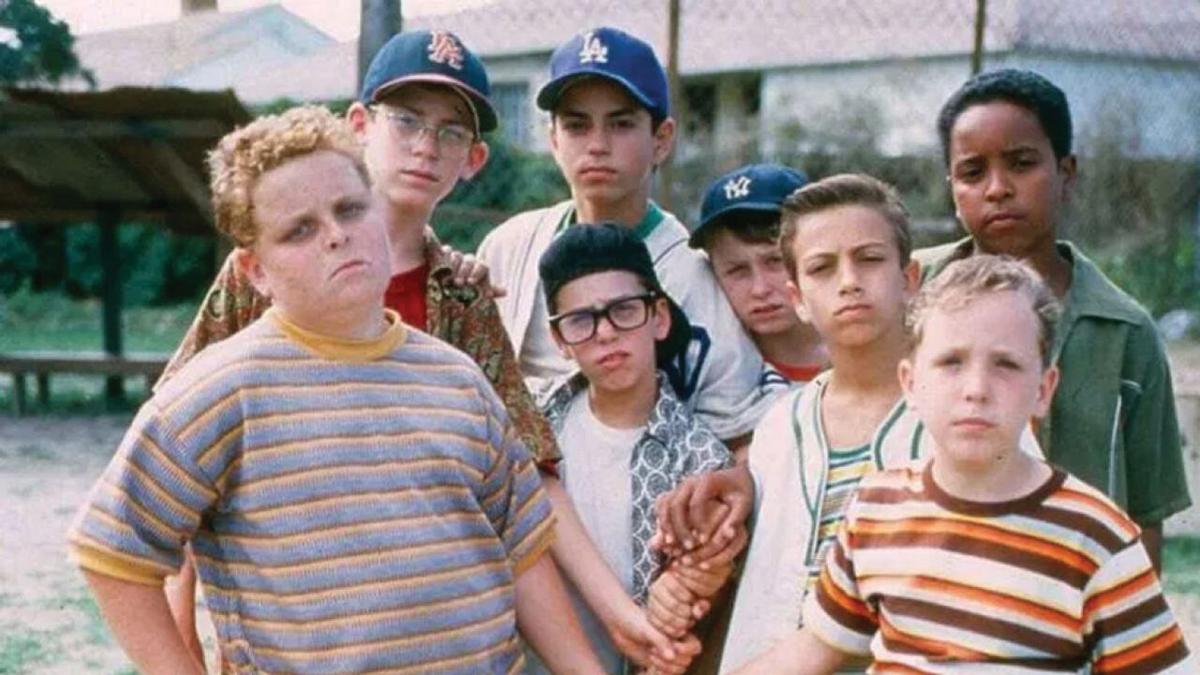 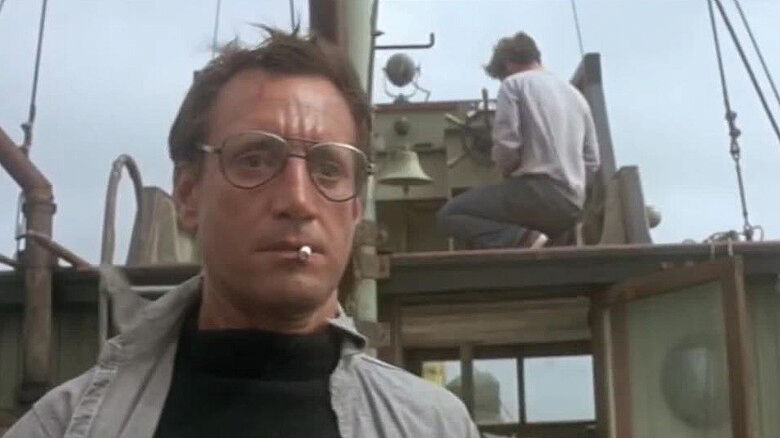 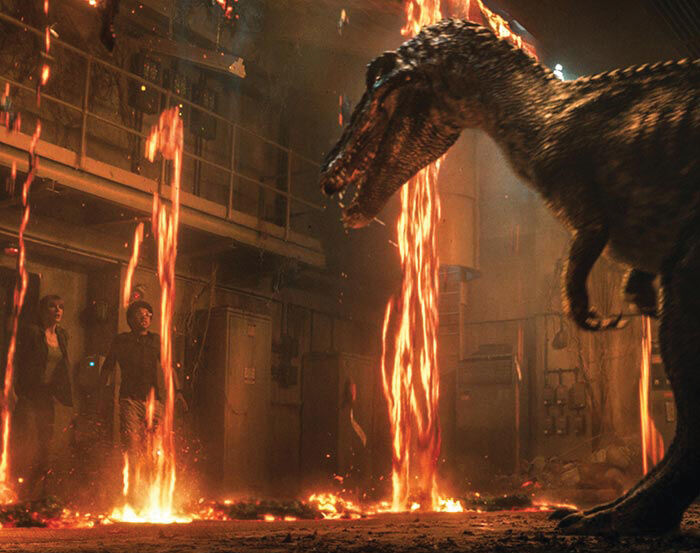 Summer is here, and, oh boy, is it here!

Weird thing about hot weather. Sometimes, it makes you want to go sit in a nice, air-conditioned theater or living room to watch movies about people enjoying hot weather.

I’m not a psychologist. I’m just a movie guy noting that we seem to like movies that take place during the same general weather we’re experiencing.

So if you’re hot and hoping to cool down, sit back, and watch other hot people.

The Sandlot, which came out in 1993, is a classic of summer – and of childhood. I first saw this movie with my whole family wrapped around the TV when I was 8 and I think it made me feel nostalgic even then.      As we grow older, it can get harder to pinpoint what age we were when our favorite childhood memories happened. This can result in remembering summertime as an ideal moment that includes all of our favorite days wrapped up in one.

It’s one perfect, childhood summer, during which a gang of kids plays baseball, goes to the pool, and scores a kiss from the lifeguard by pretending to die. (Also, James Earl Jones is in it.)

Watching The Sandlot as an adult, I feel a boy's awe at the sport of baseball. I grew up not thinking about baseball – ever – so that says something about the nostalgia of this movie.

If Christmas is the time to watch It’s a Wonderful Life and The Santa Clause, then I propose summer as a great time for The Sandlot.

A lot of my peers watched Jaws as children, growing up in the '90s. That means Jaws, to them, was about two decades old.

Scary movies – even really scary movies – tend to lose their ability to chill and terrify as times goes on, leaving young people able to laugh their way through movies that gave their parents and grandparents nightmares.

Why then, do I know so many people my age that are still afraid of sharks?

A good friend of mine refused to go into the ocean until his late teens because of Jaws. The special lady in my life was affected in a different way – she loves sharks because Jaws was cool.

Consequently, I have no idea whether you can share Jaws with the kids of today, or if it still packs the same nightmare-punch it did 20 years after its release.

What I do know, is that Jaws still holds up. It’s one of two films credited with inventing the “summer blockbuster” (the other being Star Wars) and it’s still a fun, thrilling watch today.

If you’d rather watch people on a beach (getting eaten) than go to a beach yourself, consider watching a classic like Jaws.

If you adjust for inflation, Star Wars, the original 1978 film, actually holds the title for highest-grossing summer release of all time. However, this list is about movies about summer not just movies released during summer.

So we’ve played baseball with friends, we’ve been to the beach to watch shark attacks, what’s next on the list? Well, nothing is more summer to me, then going to a theme park. And being eaten alive. By dinosaurs. Because mankind believed it acceptable to play God.

If you don’t adjust for inflation, then the highest-grossing summer release of all time is Jurassic World, the fourth entry in the Jurassic Park franchise, and it fits much more neatly in this article’s theme of summer movies than Star Wars.

The fourth Jurassic movie isn’t the best (that honor, of course, goes to the original). The film takes place in “Jurassic World,” the new dinosaur-themed park and one that actually successfully opened (unlike the original park).

I’d still pick Jurassic Park over Jurassic World, but either are fun, summertime movies you can sink your teeth into (dinosaur joke) while you're beating the heat.