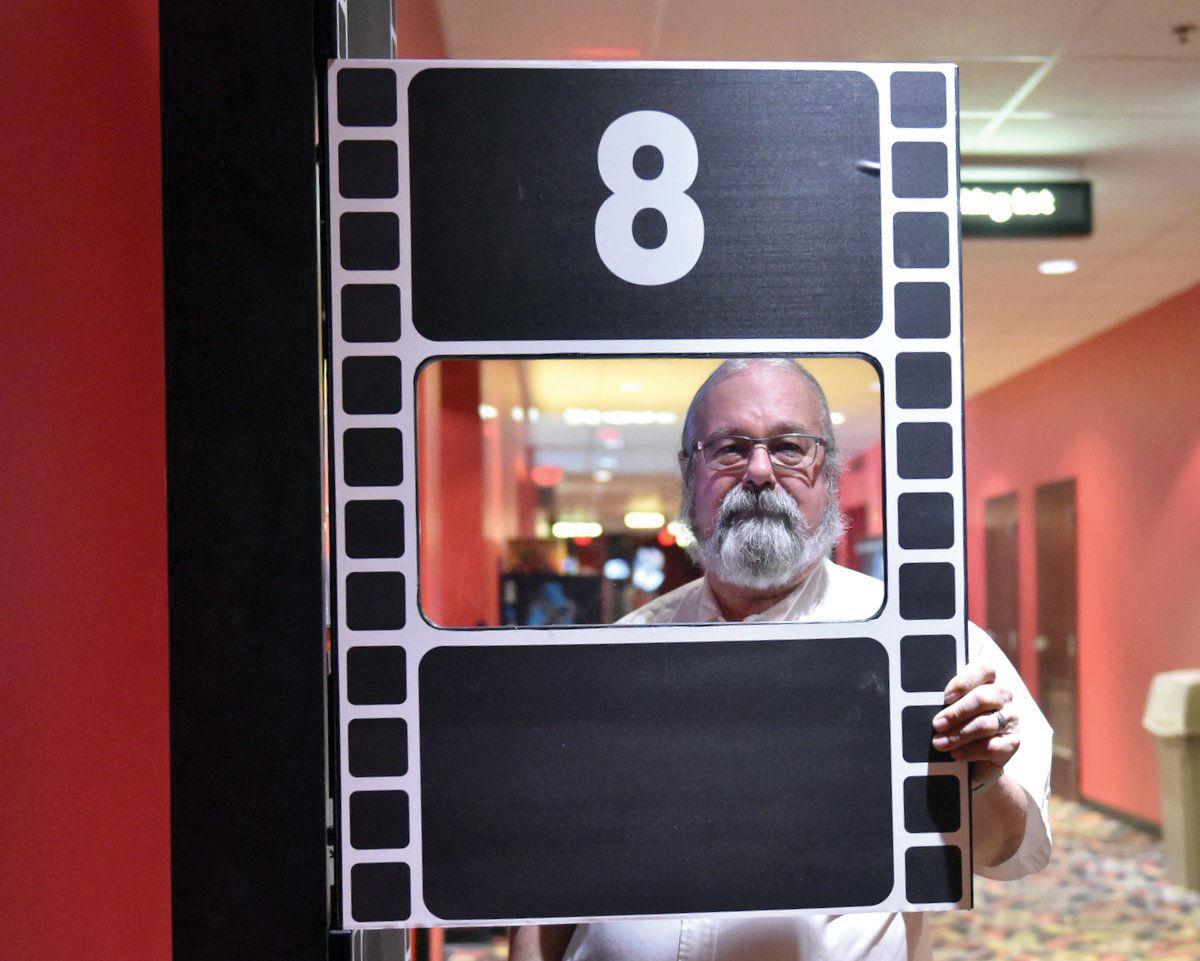 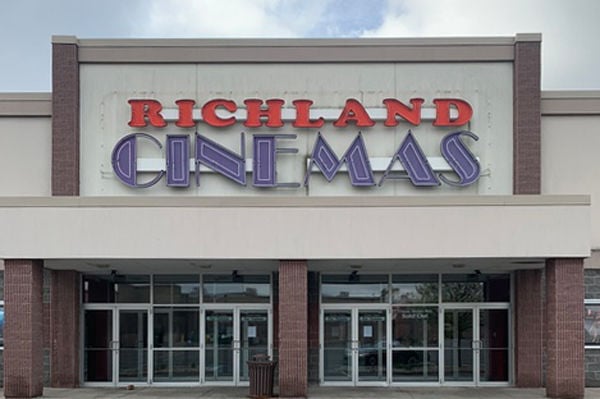 Richland Cinemas has been serving Johnstown moviegoers for decades. 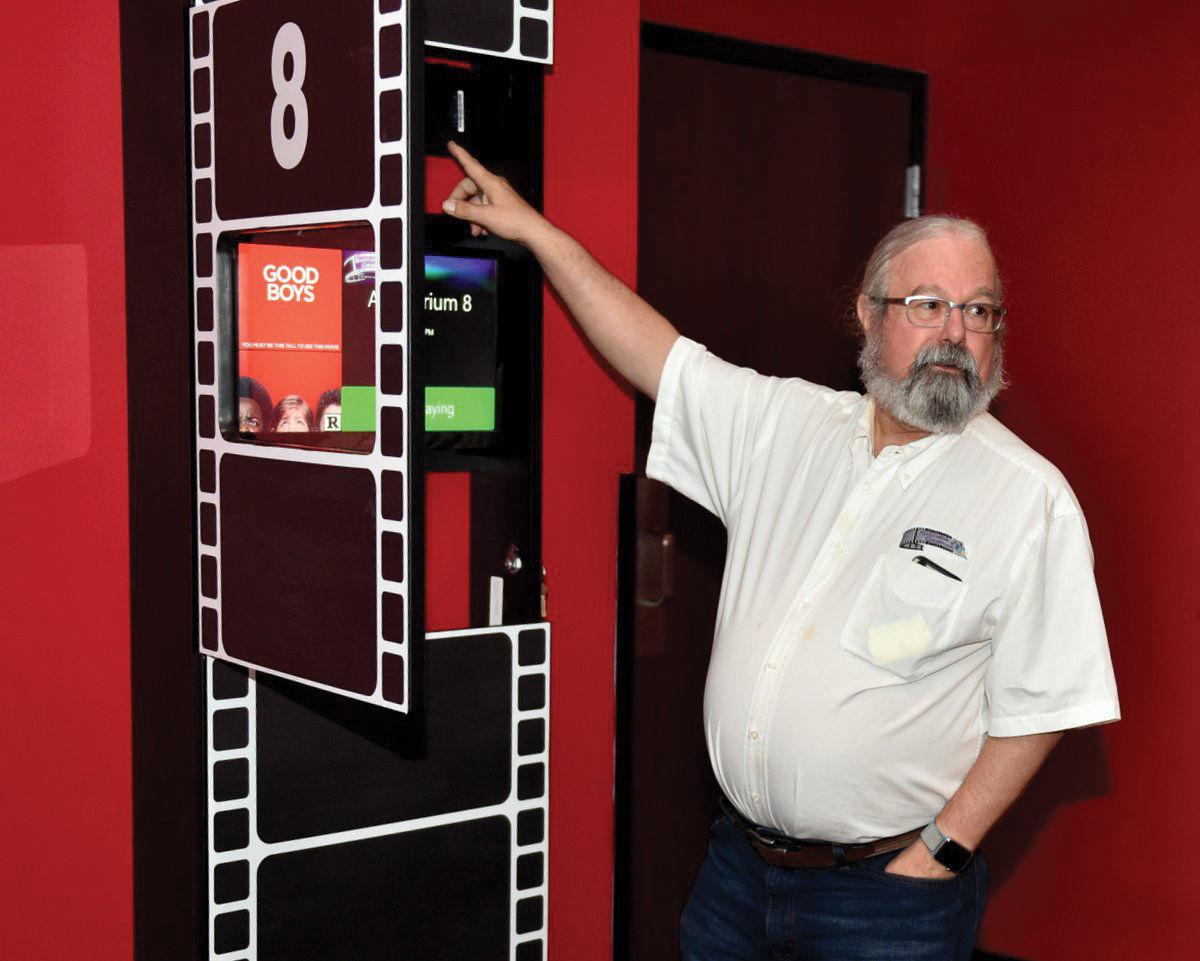 Richland Cinemas has been serving Johnstown moviegoers for decades.

More than 70 years ago, Bat Masterson made his way to Johnstown. He figured to save his farming community from the ruthless and wealthy landowners who sought to take control of the area and its people. The legendary lawman didn’t arrive on horseback, though.

Instead, he graced the silver screen of what was to be a family love affair with cinema, the Richland Drive-In.   Randolph Scott’s portrayal of a welcome hero in Trail Street marked the beginning of an era for the Edward Troll family.

My grandfather was part owner of the construction company that built the local airport,” says Edward Troll, owner of the Richland Cinemas. “He and his partners formed a theater company called “County Amusement” comprising the Troll and Collins families of Somerset, and the Sheftic family of Boswell. Their interest in the movies sparked a series of events over the years that saw changes in many elements of the operation including location, seating, admission cost and especially technology.

“I worked in the drive-in from the age of 15 selling tickets, repairing speakers and installing radio transmitted speakers” that kept the business alive, Troll explains.

As the area progressed, so did the community’s desire for change. The Richland Drive-In turned off its speakers and made way for a new development, the Richland Mall. But opportunity still knocked at the Troll family’s doors as they were offered the chance to design their own facility, the Duke and Duchess Theaters. They first studied the mistakes made in the Act I and II theaters which they managed in the city to ensure a first-class experience for movie-goers in the future facility.

The downtown building “was narrow and needed exit doors on each side of the screens” Troll says. “The screens were only half the size that they could have been, and the design for seating didn’t match the concrete floor’s slope.”

In November 1974, the Duke and Duchess theaters opened to excited crowds, with even more screens available by 1990.

“Our current building (on Theater Drive) boasts 10 screens,” Troll adds. “We tried to make this design more spacious and comfortable for customers based on what we learned from previous theaters.”

On Nov. 4, 2003, it was Keanu Reeves in The Matrix taking honors as the first movie shown in the current building.  As scripts, scenery, action and other elements became more complicated, so did the quality demands from audiences as well as the requirements from Hollywood.

Troll knew he had to keep his customers interested, so began a sequence of changes that affected every part of the movie experience.

One part involved a switch from film to digital, an endeavor that enhanced the quality of the images viewers saw.

“Film wears out over time,” Troll says. “If it isn’t threaded correctly, it can scratch.” Digital, on the other hand, “is like playing a song or watching a movie on your phone.  It’s always the same quality no matter how many times you watch it.”

Visual covers just one aspect of the movie “wow” factor. The sound grabs viewers and pulls them into the video like a shark with prey.

“Our sound system was Dolby 7.1 with speakers surrounding the room,” Troll explains. It was enough, for a while, until Fall 2013 when his son, Isaac, attended a theater convention and became entranced by advancements that put each movie-goer right into the shark’s jaws.

A demonstration of Dolby Atmos was all it took to convince Troll.

“We need one,” he says. “Because 7.1 makes it sound great, but Atmos makes it sound real. It’s the most advanced system available for theaters today – 43.11 channels of sound instead of 7.1. My father taught me to maintain everything. Spend money to make money and stay on the cutting edge of what the audience needs.”

More than $100,000 later, Richland Cinemas became the only theater in Pennsylvania to offer such a sophisticated system, a title it held for four years.

“Sound was what I always thought of as most important,” Troll continues. “It had to be real. It had to encompass you in the movie.”

Of course, comfort matters, too, while watching a movie that just might make someone jump out of his or her chair. Again, sitting in a mildly padded chair used to be standard, but not anymore. Patrons of Richland Cinemas can enjoy their movies while lying back in soft, home-style recliners.

Viewers rest comfortably within theaters offering mind-blowing sound and eye-popping visual clarity. Yet, the bottom line still rests with “what movie should we see?”

According to Troll, a lot of calculations go into choosing which releases come to Johnstown, and when. If research shows our audience doesn’t support a kind of movie, it won’t come here. (Scary movies play well in Cambria County!)

Each feature downloads from satellite onto a server a few days before release, and no movie can be played until electrons give the “OK.”

This process eases the coordination factor for employees who simply make sure the server is turned on, and automation does the rest. No more changing reels of film and adjusting switches to bring a movie to life.

Having seen so many films during his life, one would think that a particular picture stands out as Troll’s favorite, but not so.  “I’m 68 years old, and I’ve been in the theater since I was two,” he says. “In the 70s, Star Wars was groundbreaking. I enjoyed Marvel Comics, too, because they’re so interconnected.”

Troll laughs while describing how entire audiences would lift off their seats in waves while watching the blockbuster Jaws on the big screen at the Duke and Duchess theaters in the Richland Mall.

“Movies are constantly evolving with new directors and how they tell their stories,” he says.

It would seem that Troll thought about everything that his customers might enjoy, including a completely renovated lobby with new paint, new counters and new graphics.

“We work very hard at providing a first-class presentation,” he adds. “Remodeling renews our commitment to Johnstown and Richland Township since this is the fourth generation of family working in this area.”

Yet, he still has one more goal. “I’d like to pay it all off,” he chuckles.

Troll explains that his family was never in the movie theater business for the short term. “We’re here to show movies for as long as we can,” he says. “As technology progresses, theaters will continue to upgrade.” He even offers special devices for those who are hearing impaired.

Avid movie goers, as well as those who treat themselves to shows only once in a while, can count on Ed Troll to be on the forefront of whatever new gizmo takes them away from their troubles and into a marvelous world of light and sound.