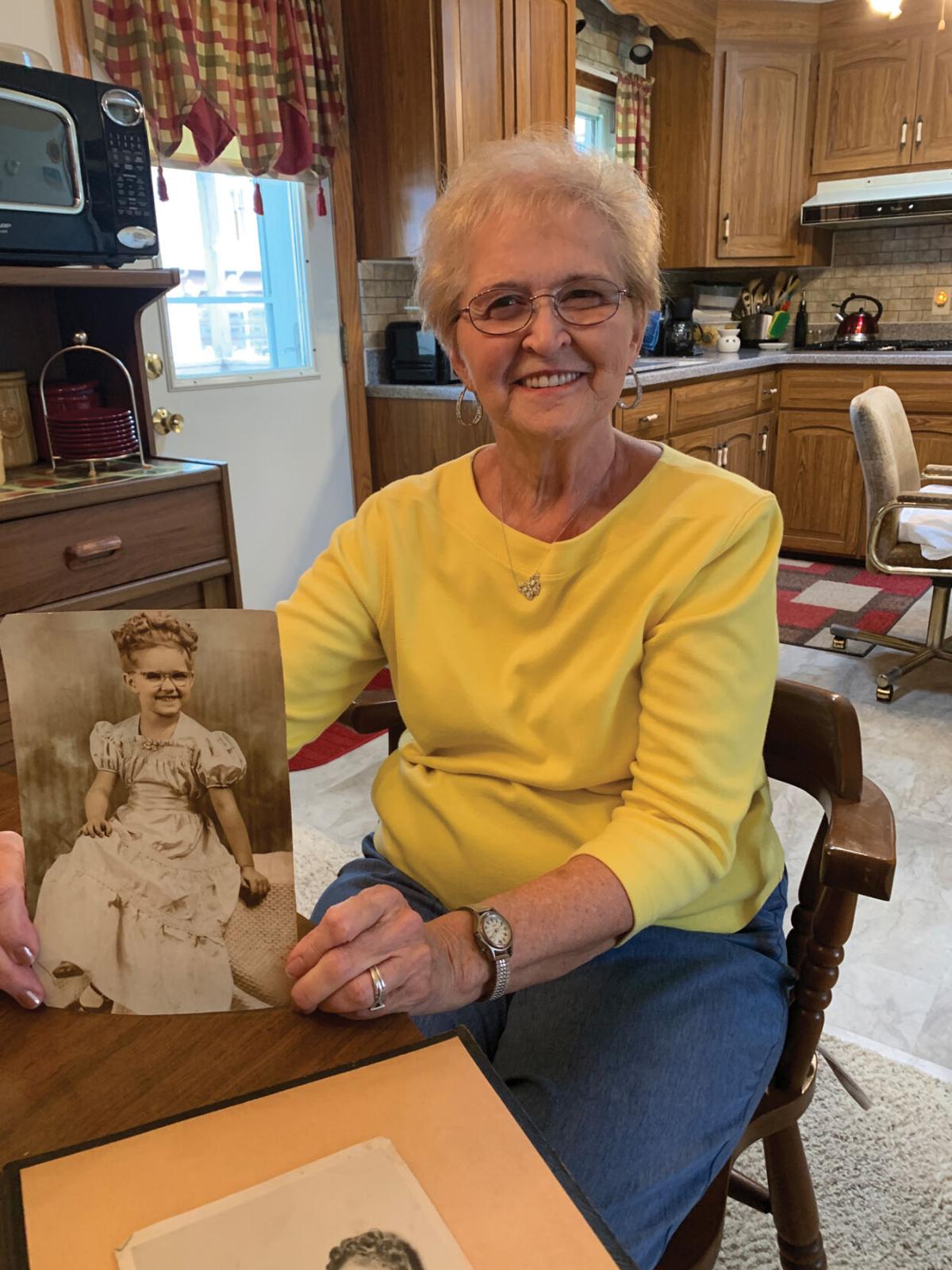 Jerrie Wagner at her Johnstown home 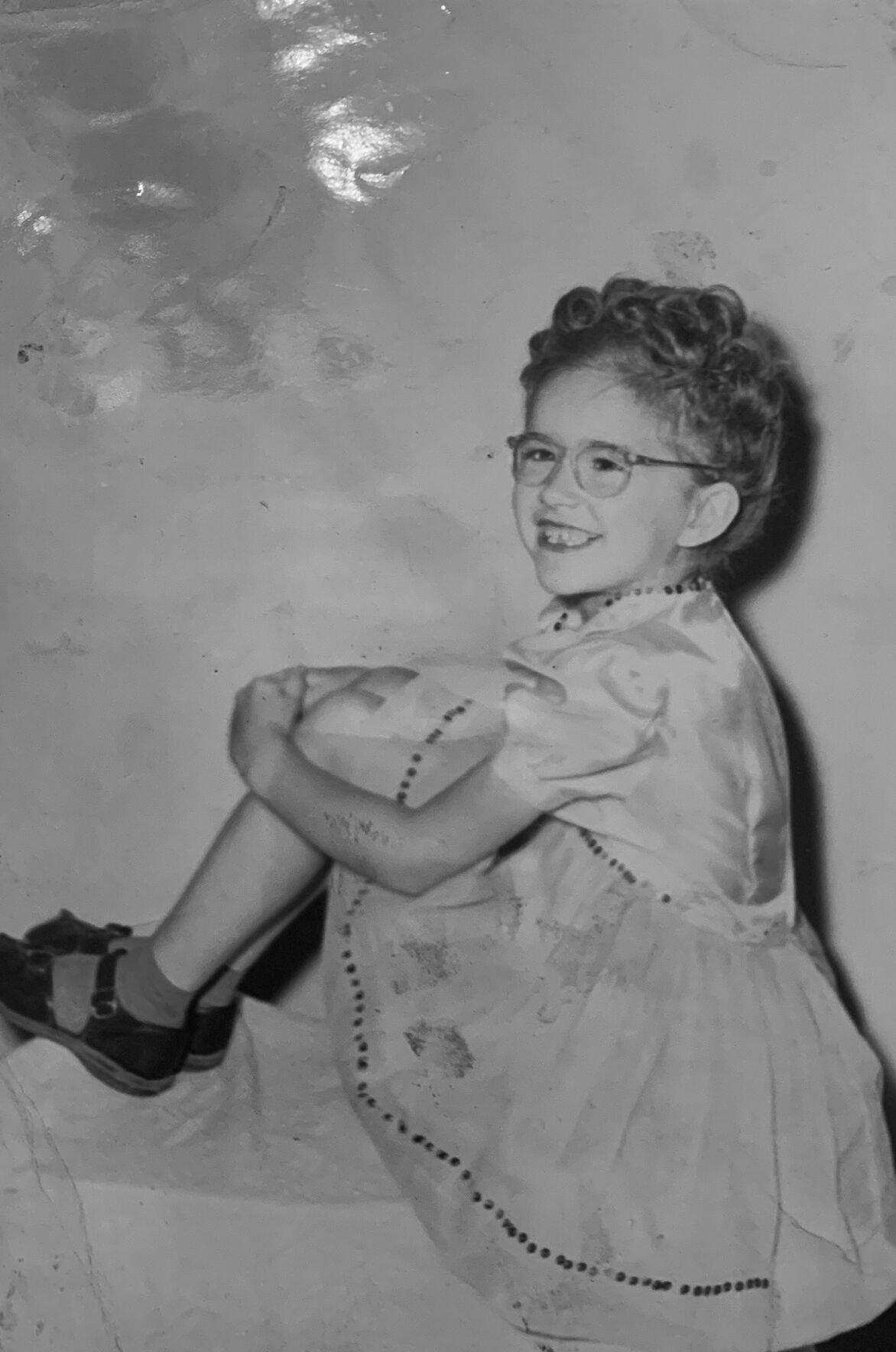 Jerrie as a child

Jerrie Wagner at her Johnstown home

Jerrie as a child

Jerrie Layman was 4 years old in 1946 when she was discovered by Joe Cavanaugh, Johnstown radio station WARD’s “Man on the Street.” She recently came across her mother’s scrapbook from those early years and shares her memories with Johnstown Magazine readers.

Tell us about the day you met the Man on the Street.

My mother and I were walking downtown and I had just gotten my hair permed.

Joe Cavanaugh came up to me and said, “Hi, Honey. How are you and where have you been?”

My mother said I told him I had just gotten a “permament.’’

He asked if I could sing and so I sang. Then he talked to my mother and offered me 15 minutes every Sunday to do a radio program.

It was on the air at 5:30 p.m. Sundays and my father usually accompanied me on the piano. The studio was in the Porch Building in downtown Johnstown. It was at 1490 on the dial.

The station encouraged listeners to send in their requests for songs on a penny post card and we tried to honor them all.

“You can see our little gal, on the air,” a program opened with. “Johnstown’s little 4-year-old singing star who has endeared herself to the hearts of all Johnstowners.”

People could come into the studio and at one point there were 72 people in that studio watching me sing.

I had perfect eyes, but they thought I had polio so they gave me large doses of iron and I had to wear glasses.

I could learn a new song in a week.

My theme song was “Let A Little Sunshine In.” Some of the words were “clear the darkened windows, open wide the doors and let a little sunshine in.” I sang it at the beginning of every program.

The show lasted about two years, I think.

What kind of requests did you get?

One lady had just gotten married and wanted me to sing “I’m Glad I Waited For You.” I don’t know that song anymore, but I suppose I did it.

Some of the other songs were: “I’ve Got A Pocketful of Dreams,” “To Each His Own,” “Life’s Railway to Heaven,” “Meet Me In St. Louis,” “Let Me Call You Sweetheart,” “My Mother’s Bible,” “Brighten the Corner” and “My Little Playmates.”

It was right after the war and we got lots of requests for “Bell Bottom Trousers.” I can still remember some of the words: “Oh, bell bottom trousers, coat of navy blue, she loves her sailor boy and he loves her too.”

Sometimes I would not know the song and I would have to learn it.

Did you do any other singing?

A lot of things transpired from that radio show because it got me used to being in the public eye. It also opened a lot of doors for me.

I took piano lessons and my teacher came to the house for 50 cents. I started playing the piano at church when I was 12.

I always was involved in music – mostly in church. I would be invited to other churches.

People would offer me money and my grandmother said, “You tell them you sing for Jesus and not for money and I will give you money when we get home.”

I went on Kiddie Carnival and sang for the savings bond show over at the Masonic Temple. They took me for a ride in their Jeep. I remember that.

We had a PA system then and a couple of times I opened the school session – singing “when the red, red robin goes bob, bob, bobbing along.”

Everybody knew it then.

I sang at a lot of funerals, lots of weddings. I went on to be in the Pittsburgh Gospel Opera and played keyboard and sang in a country music band – Ray Roth and the Country Swingers

What has your life been like outside of your music?

I had three children – two girls and a boy.

My husband, Dean Schell, was a barber in Hornerstown and we were married 30 years and he passed away.

My husband, Ron Wagner, and I have been married for 10 years.

I am the music director at Tire Hill Church of the Brethren. I really missed it when the church was closed for so long in 2020.

Strangely enough, I cannot sing now. It’s such a let down to me, because I just loved it. I still lead the choir, but I can’t tell them how something goes cause I can’t sing it.