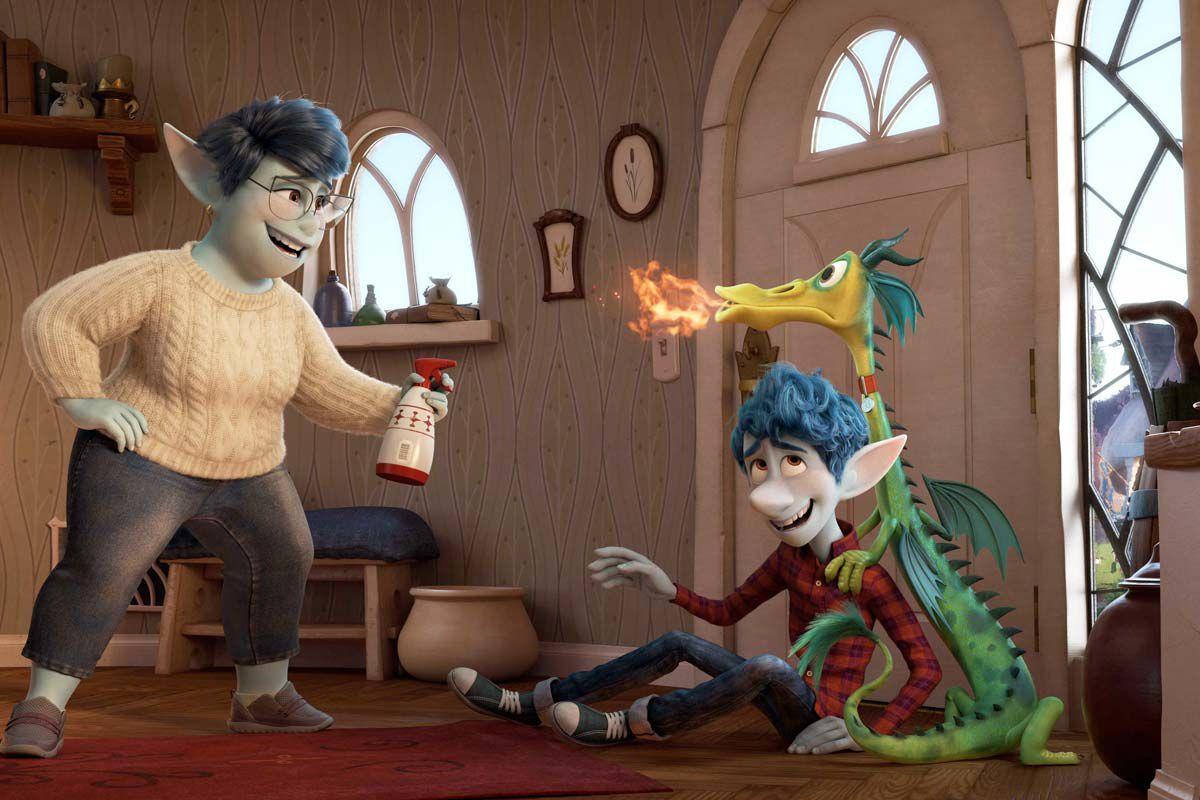 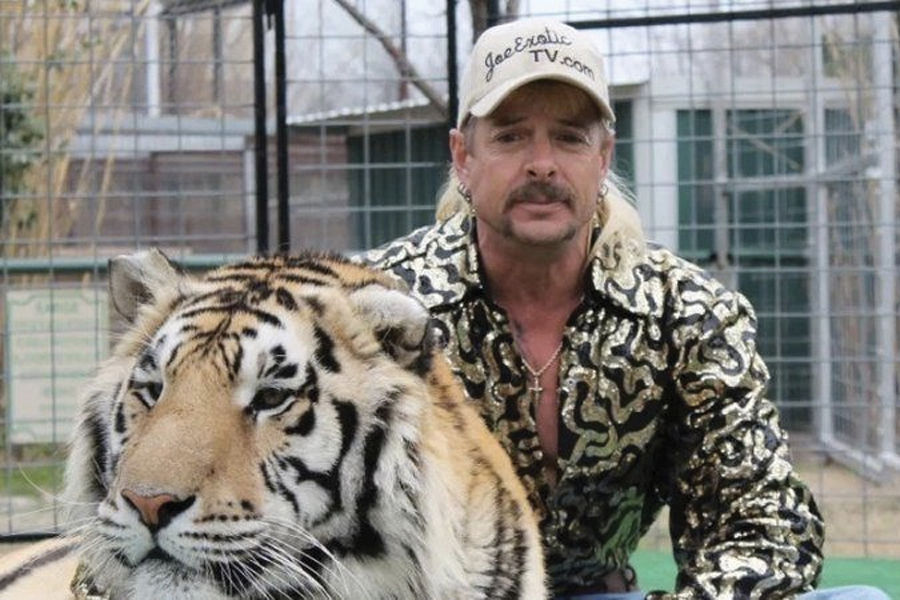 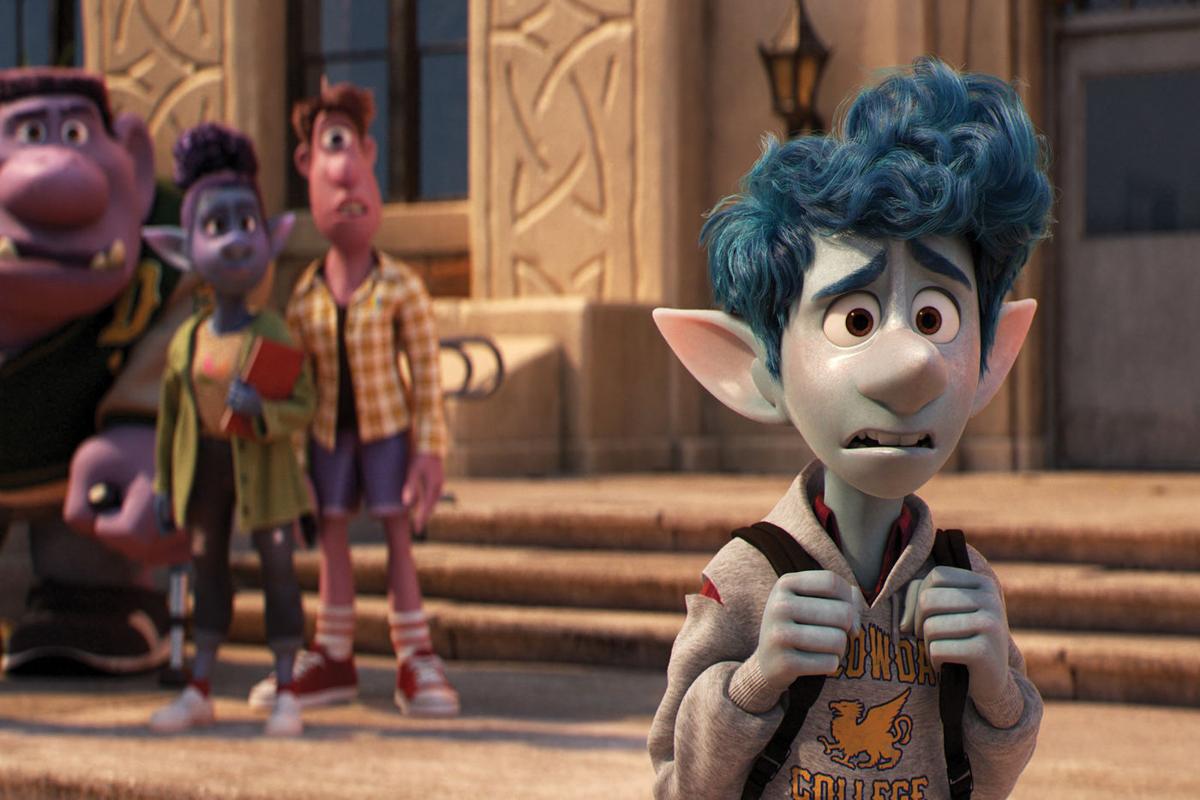 We May or May not still be quarantined by the time you read this article in Johnstown Magazine. But, just in case you still have more free time than usual, I’m writing up two recommendations to stay in and watch together this month.

Maybe you have heard about Tiger King and are wondering what it is about. My first guess was that maybe it was a bad remake of The Lion King, but with tigers. I was wrong, of course. Tiger King on Netflix is a eight-part documentary series about insane people.

Two genres that I’ve never been drawn to are documentaries and reality TV. Yet Tiger King is a crime documentary that’s unbelievable enough to be reality TV, and somehow I was hooked. It follows several Americans, all in different states, who own literal tigers. You’re going to learn a lot while watching Tiger King.

For instance, you’ll learn that the laws in our country on owning tigers are surprisingly unenforced.

You’ll learn that feeding that tiger will cost $20,000 a year – and that’s if you're cheap enough to feed it roadkill.

Finally, you’ll learn that the only people who would commit to owning dozens of wild exotic animals are probably doing it to stroke their egos and they are doing it because they are insane.

This is not a show for the whole family, but to list the content that earns it a TV-MA rating would probably include spoilers. It doesn’t show anything too graphic, but discusses the crimes and lives of adults and what would lead them to make these decisions. Approach it with the discretion you would any crime documentary.

If you give Tiger King a shot, you’ll likely find yourself as engaged with the life of “Joe Exotic” as I was and you’ll be in for a crazy ride.

This recommendation actually is for the whole family. Onward is the latest Disney film from Pixar Animation Studios. Though I’ve written before about how Pixar used to be the gold standard of family films, I still believe they are capable of making brilliant movies for adults and children alike. They just don’t have the consistency they had for the first 15 years as a studio. Nowadays, I wait until I hear something good about a Pixar movie, rather than go to see it on the strength of the studio alone – like I used to.

So, in this new, less-consistent era of Pixar, is Onward worth the $8 to $15 a ticket for you and your family? Good news – it doesn’t matter! Because of the virus-which-must-not-be-named, a lot of studios have moved up the digital release date for their films to let people watch brand new theatrical releases in the comfort of their homes as they quarantine.

Whether this is out of the goodness of their hearts, or because there are no theaters even open to release their movies in, is a question for the philosophers to answer. I’m only here to tell you that this heartwarming journey of two brothers through a magical version of our modern world is available to watch now for free with a Disney+ subscription.

Quality-wise, Onward is somewhere between Brave and Finding Nemo. It’s not Pixar’s best (which is, of course, The Incredibles), but I genuinely enjoyed it and it’s possible that maybe I teared up once or twice.

Some of the jokes are a little too corny, and some of the plot is a little too cheesy, but Onward has a lot of heart. It shows that Pixar still knows how to tell a story that gets to something true about what it’s like to be a person.      I give Onward a B+, be sure to check it out if you are a Disney+ subscriber. If you’re just rewatching The Incredibles again and again to try to uncover the source of its power, like me, maybe slip Onward in between your seventh and eighth viewing.