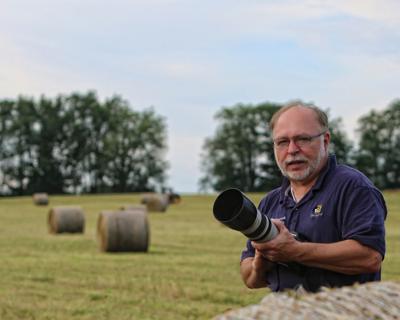 Bob Hancock, a life-long resident of this region, believes we live in one of the nicest spots on earth.

“I love Pennsylvania,” he says. “I love the landscapes. I love the natural beauty we have in this area. It is probably one of the most scenic areas in the country.

“Most people, because they see it every day, don't realize how nice of an area this is.”

Not convinced? Then perhaps you should take a look at the place we call home through the lens of Bob Hancock's camera. 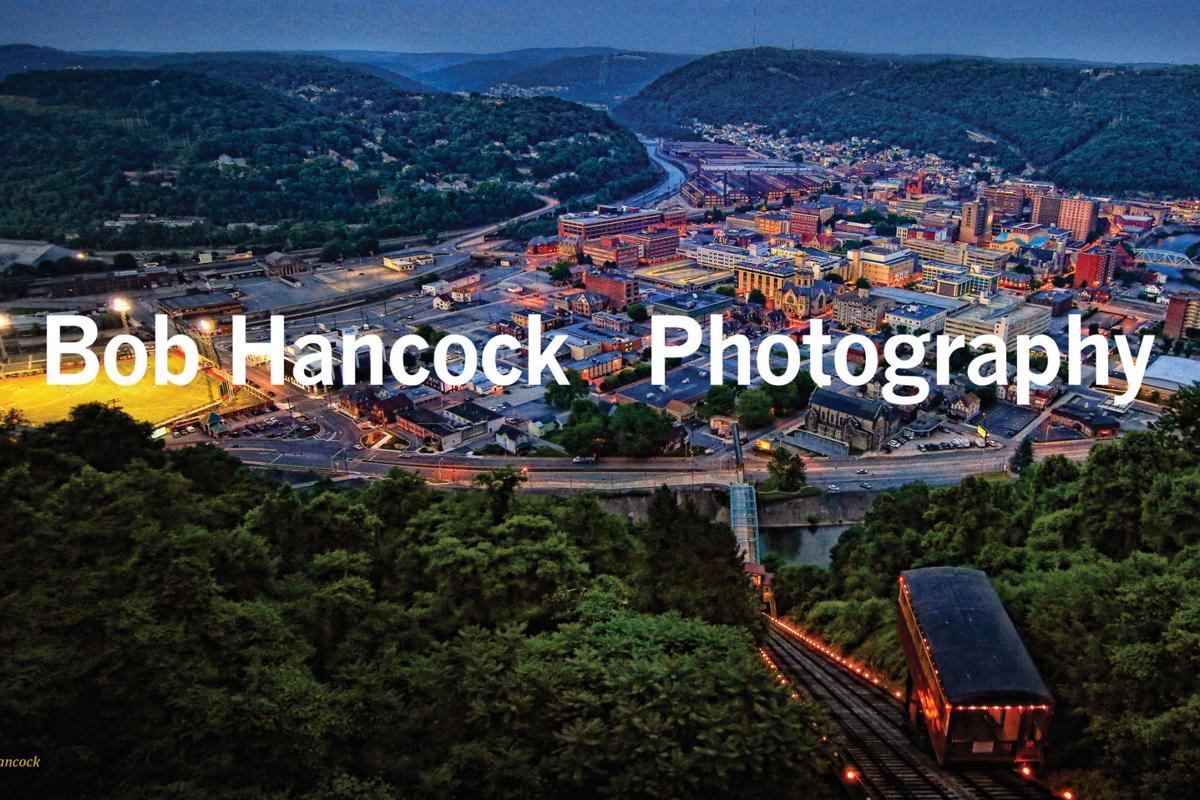 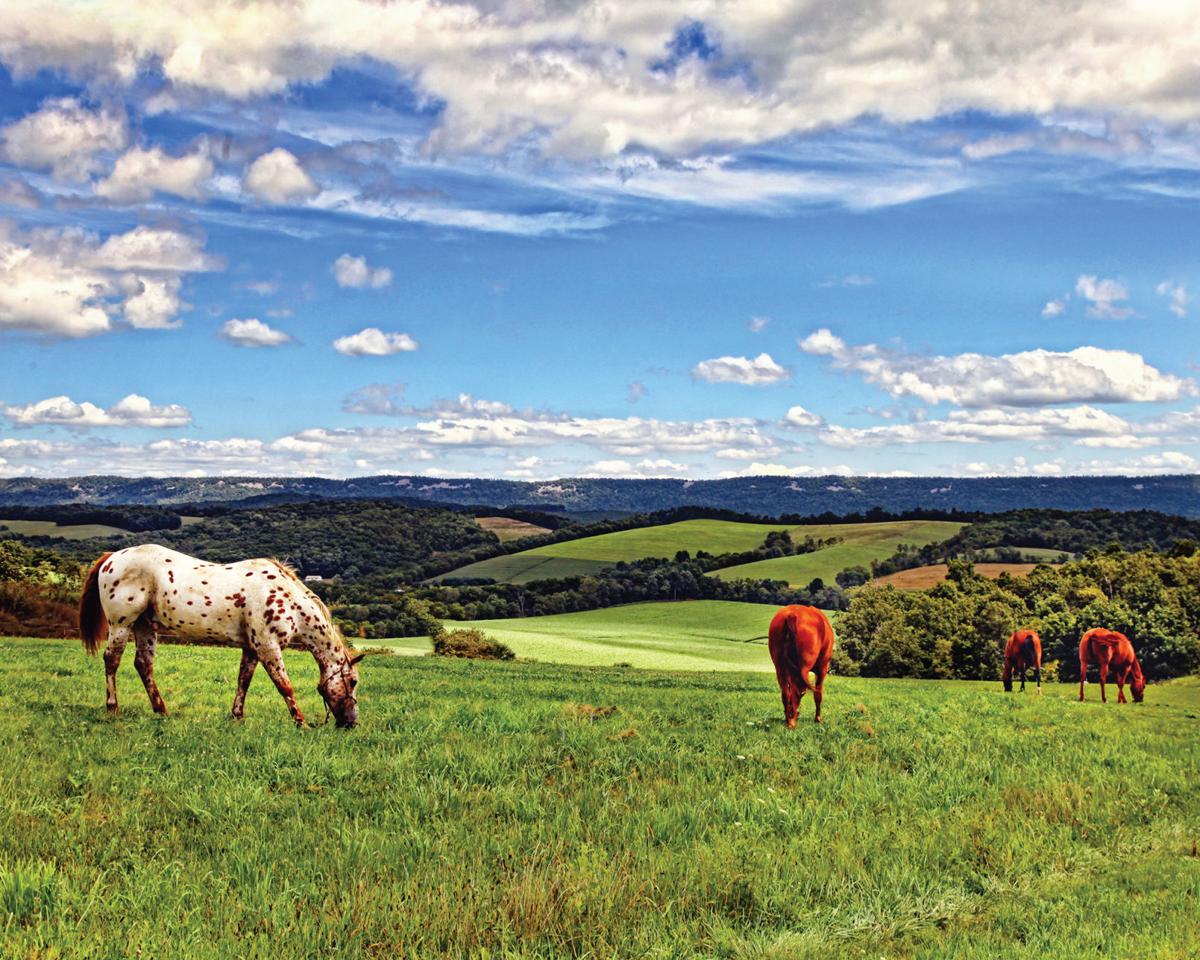 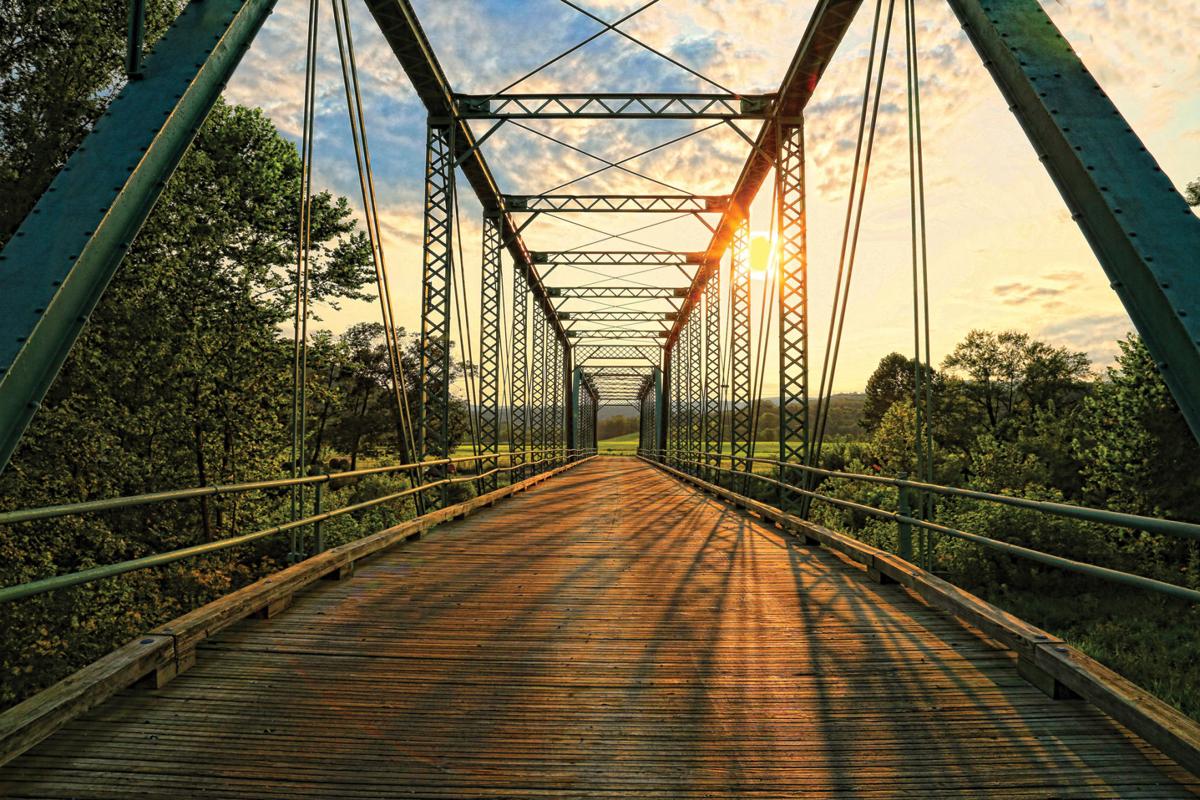 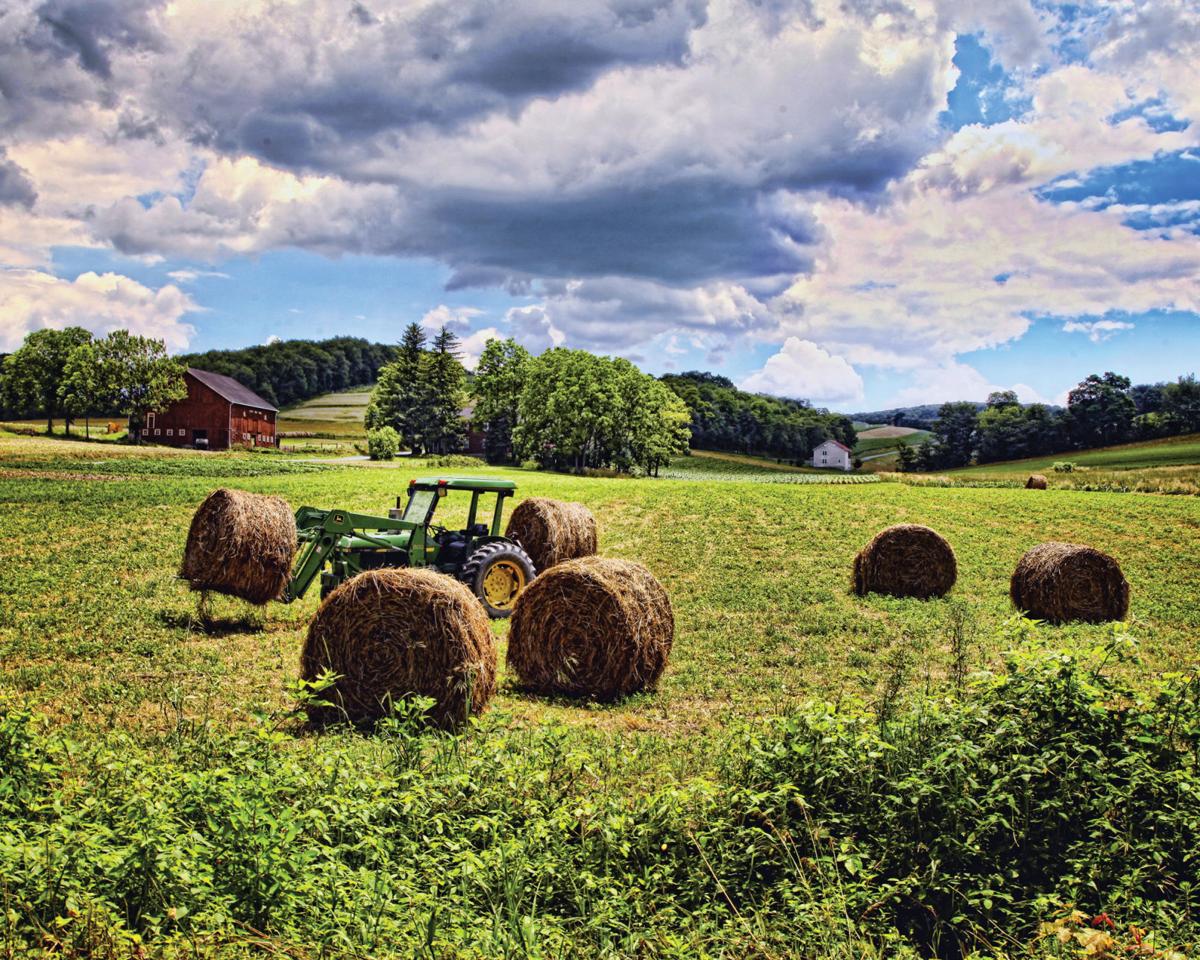 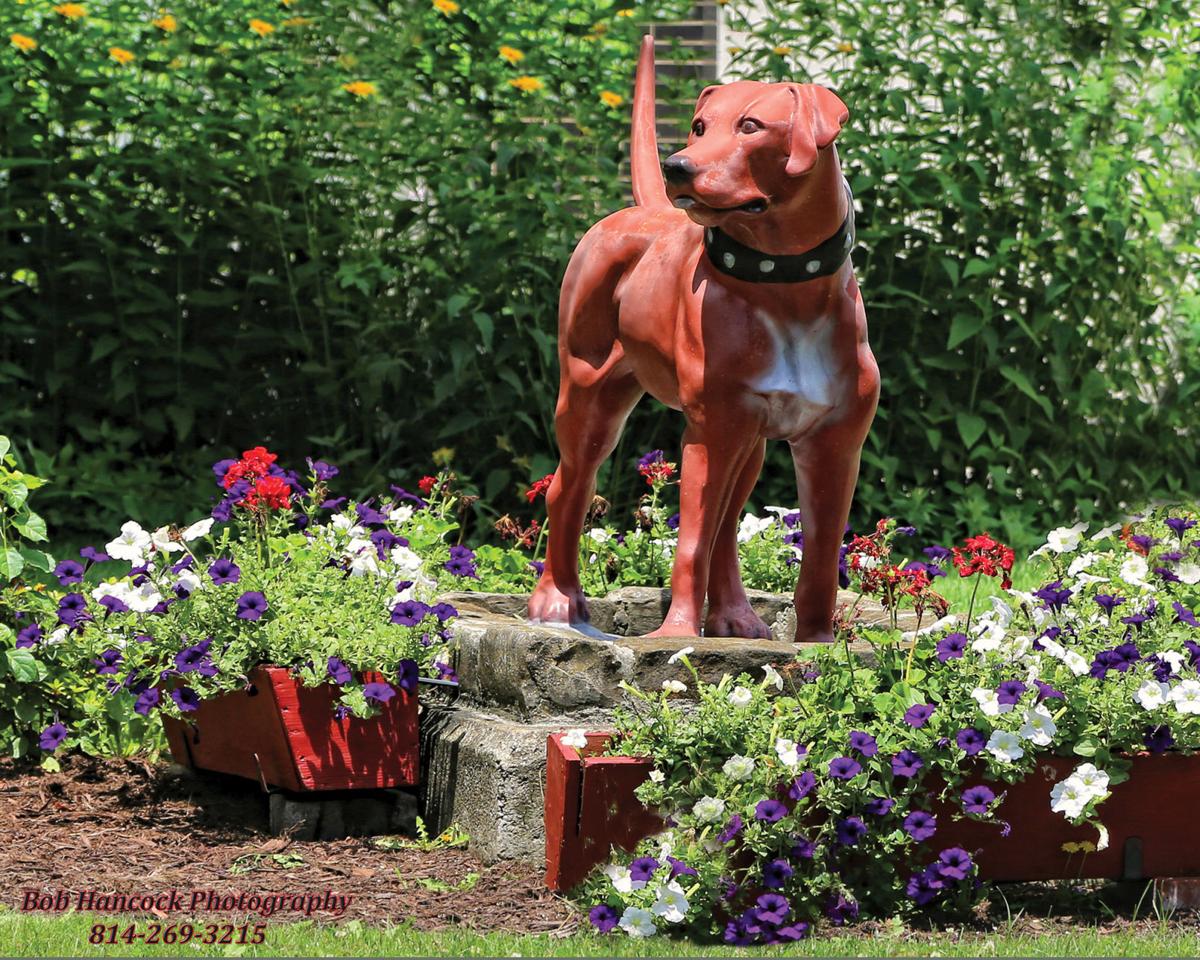 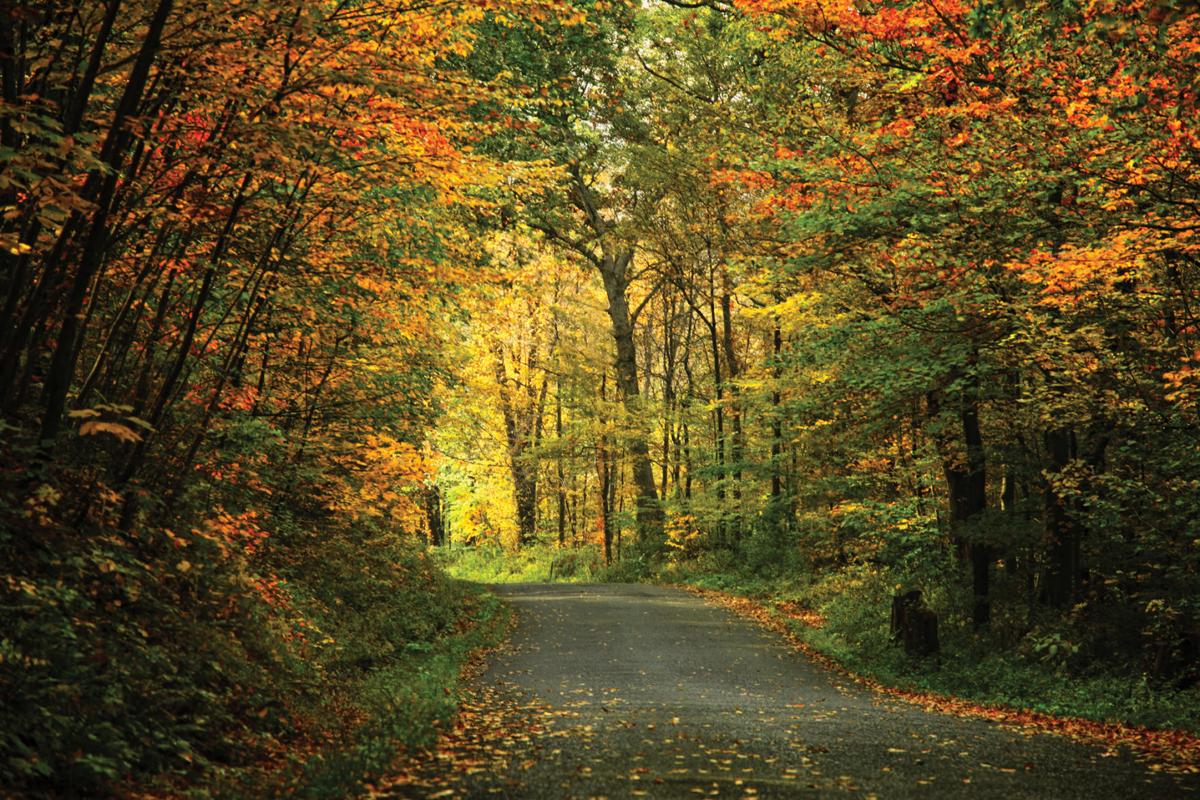 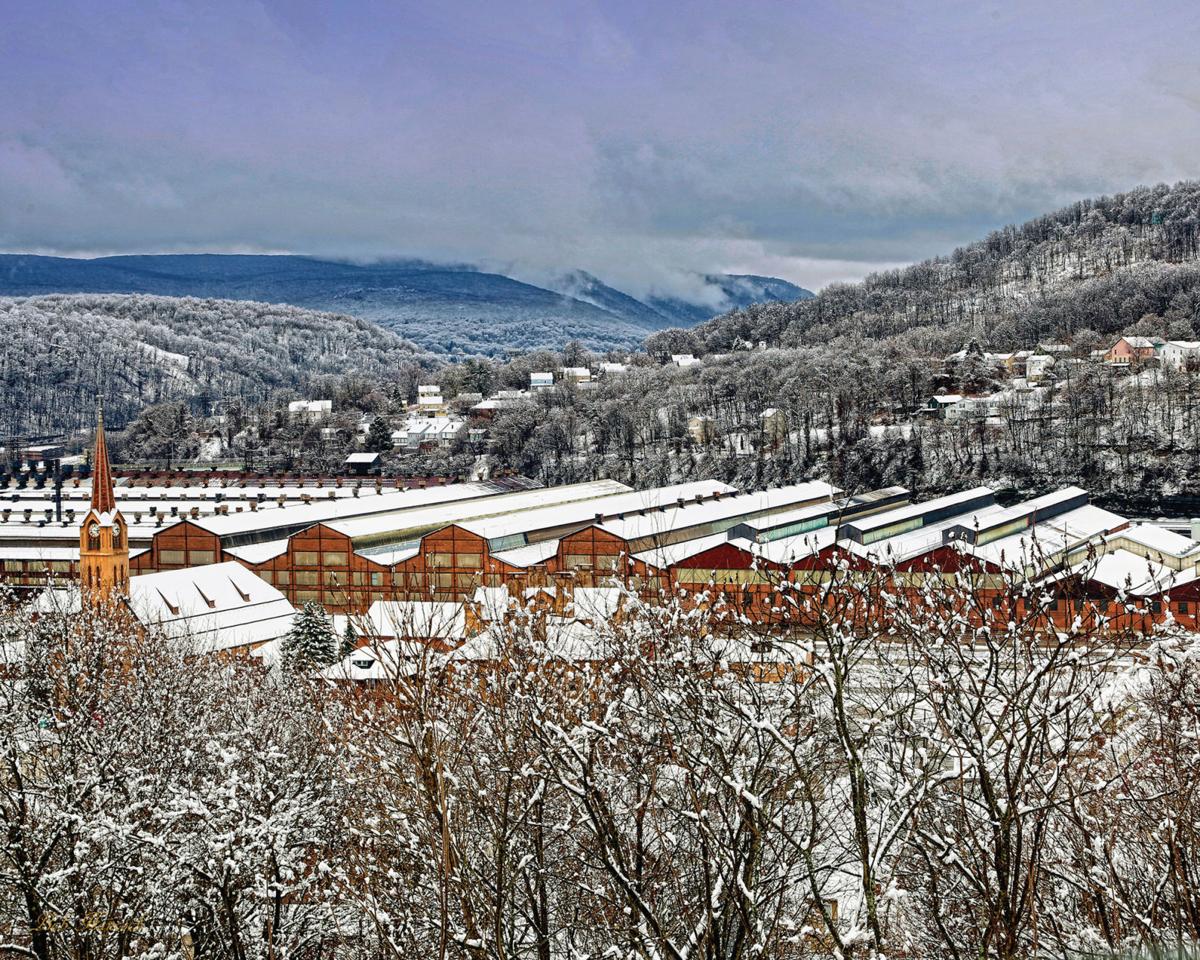 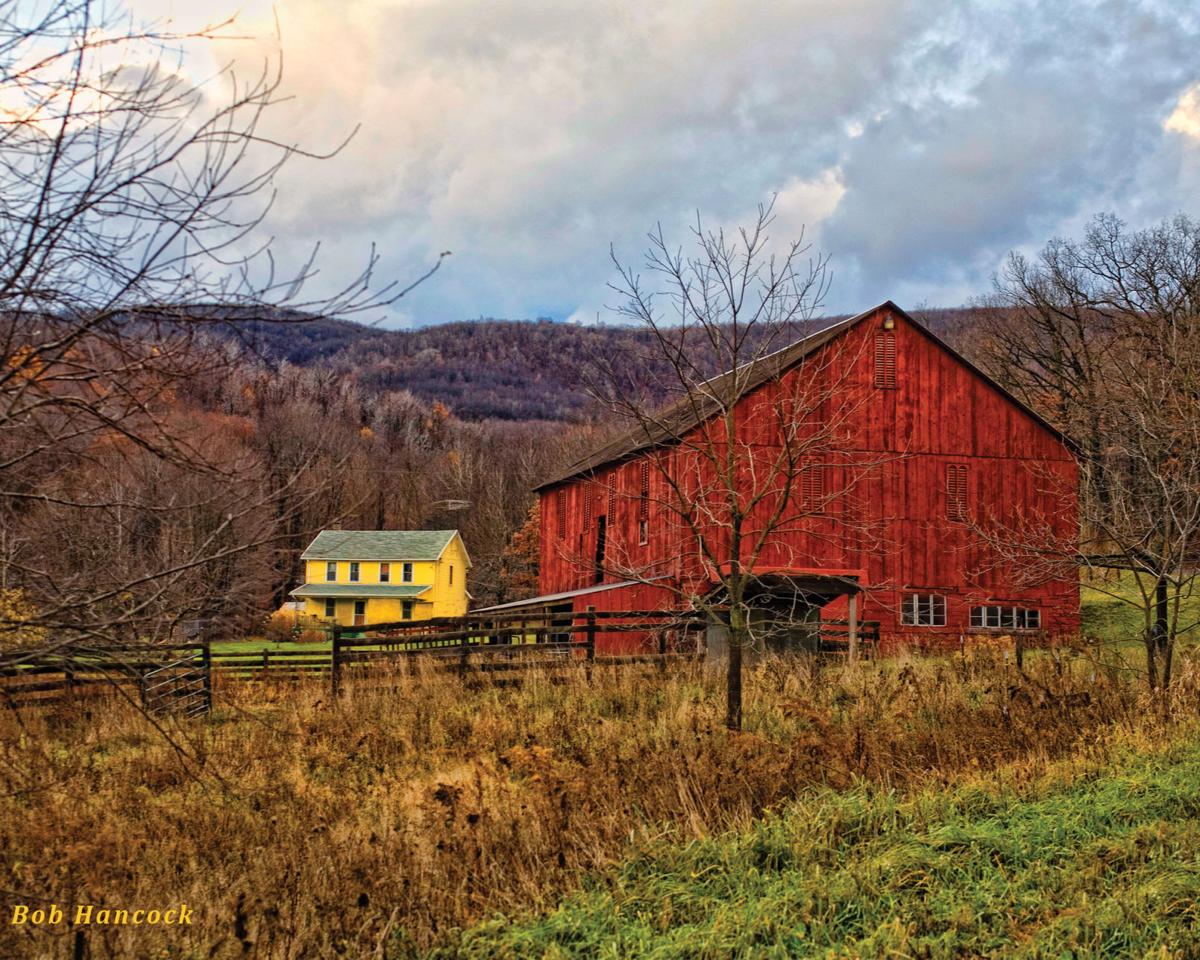 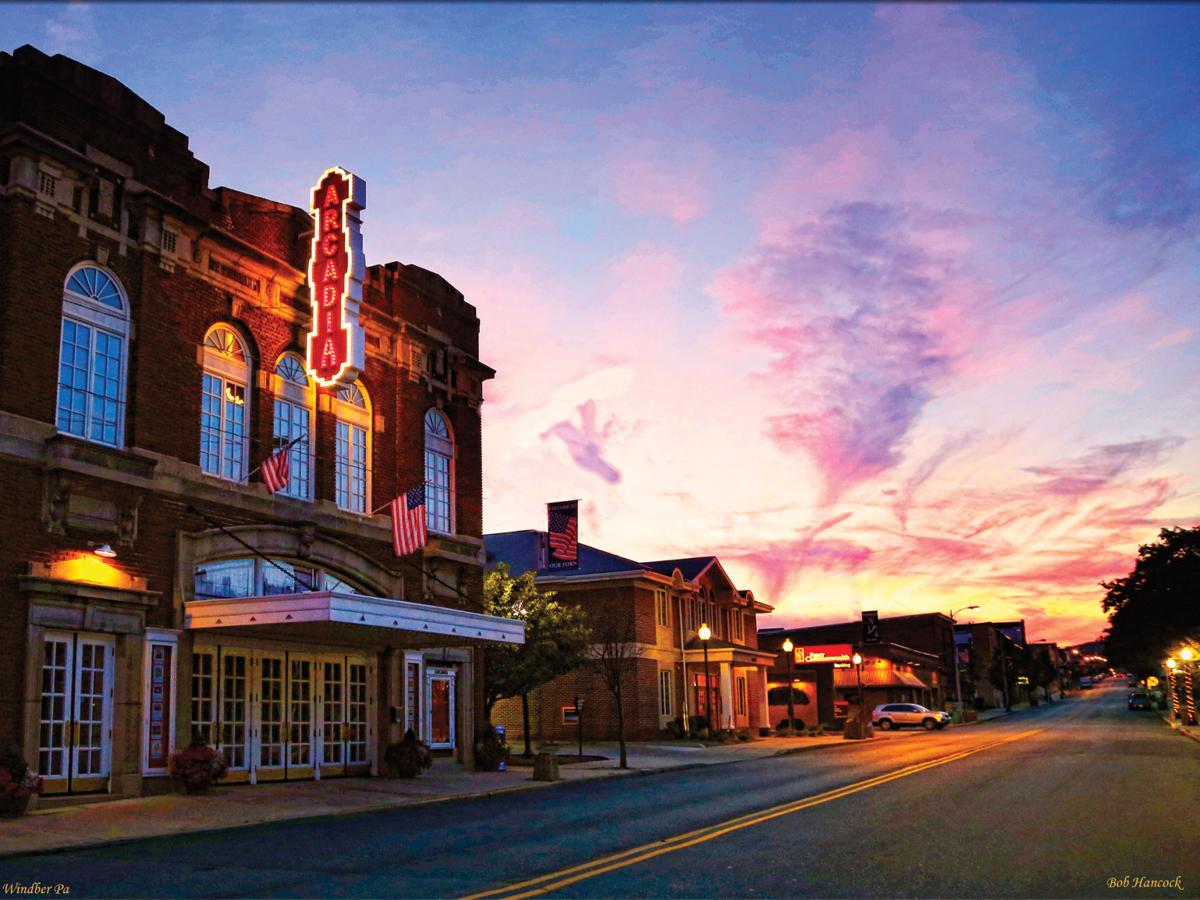 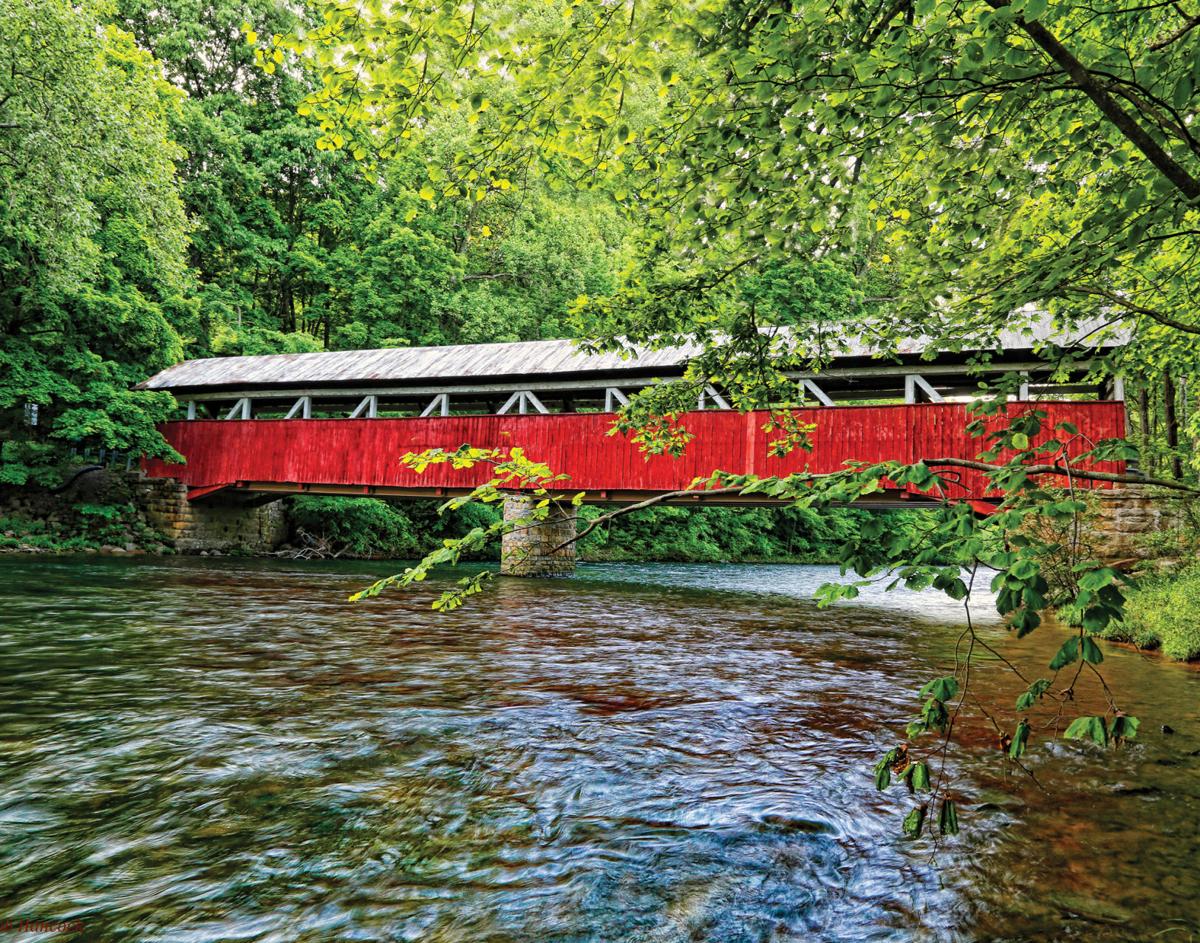 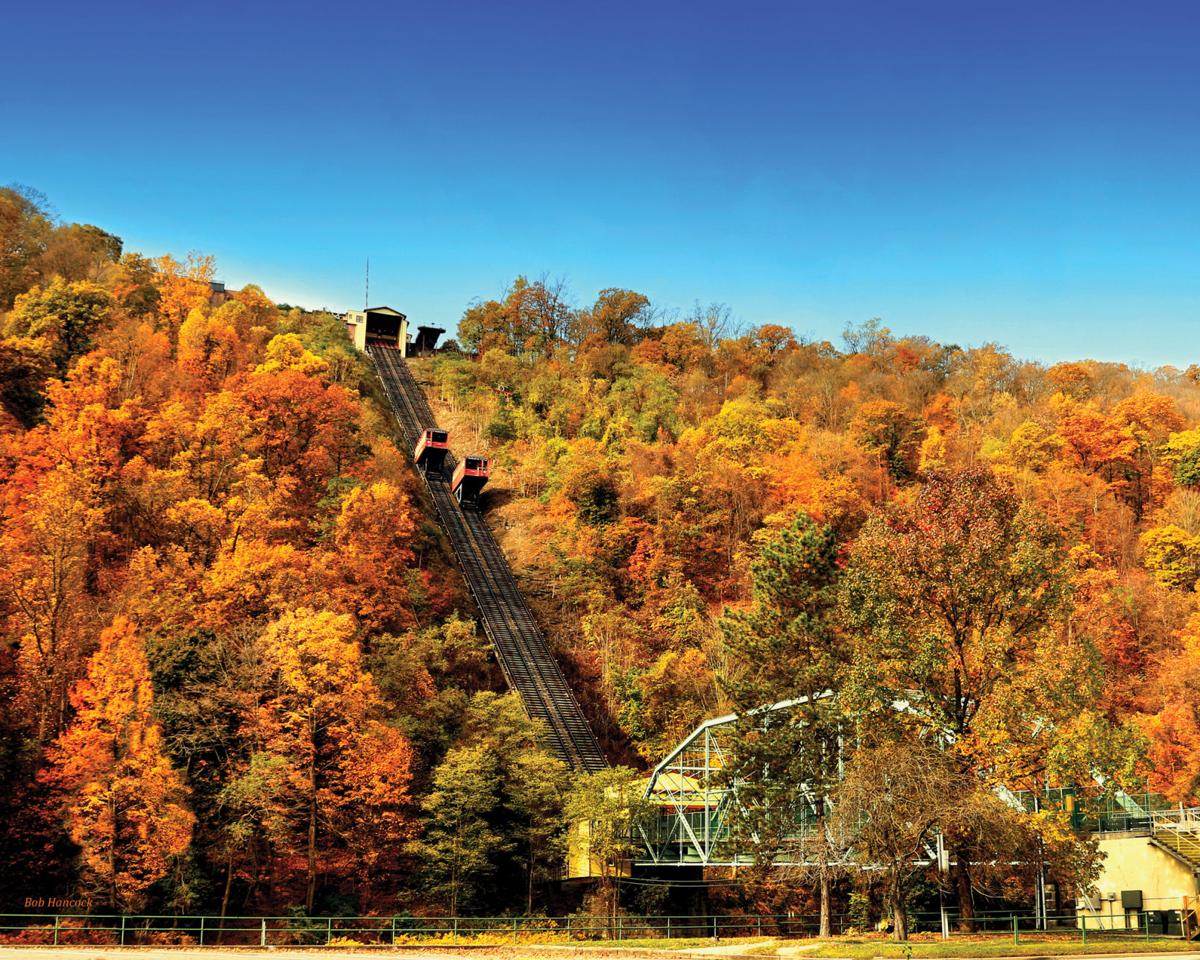 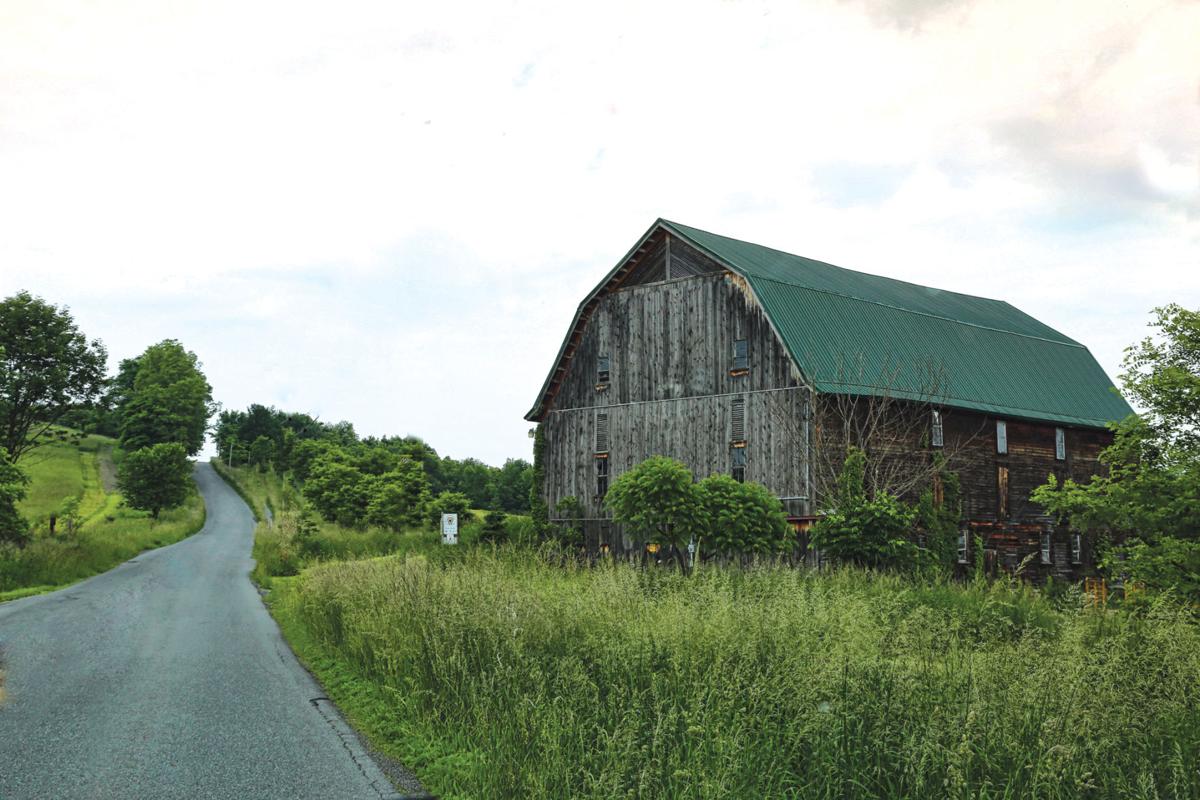 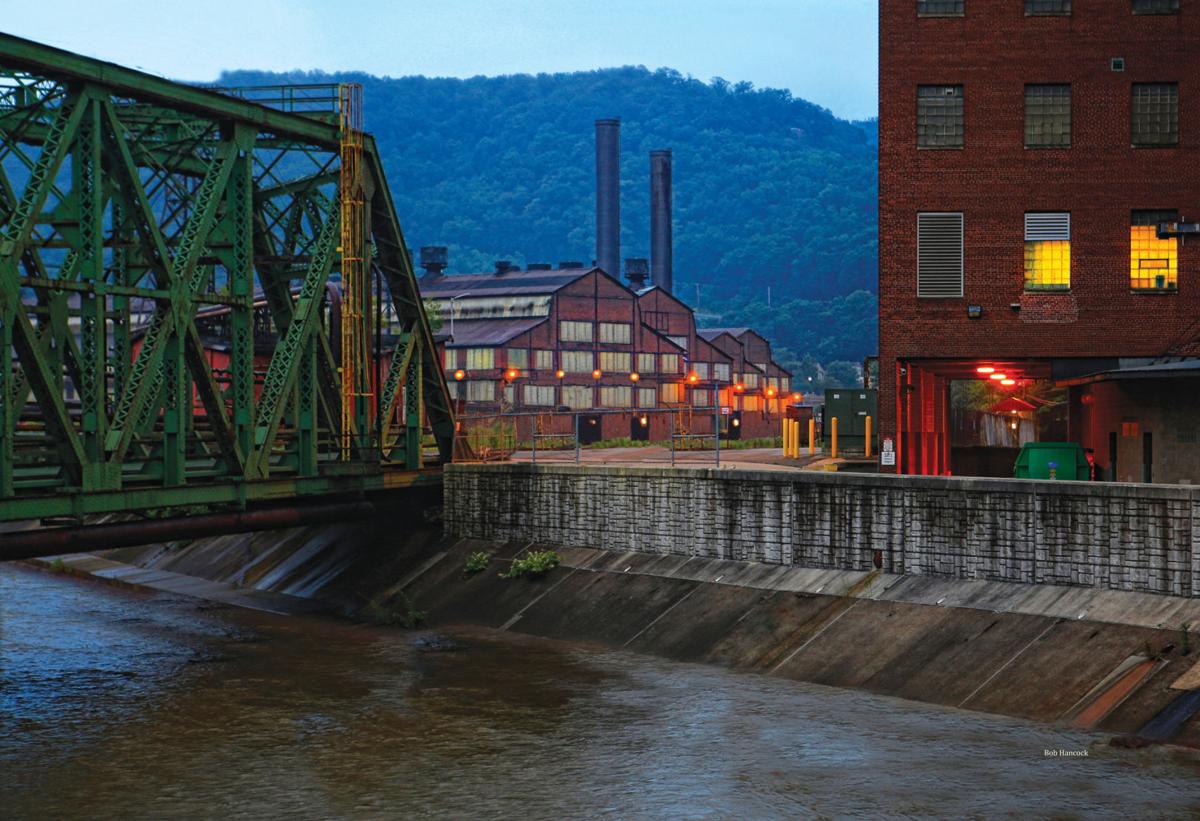 A full-time professional photographer for 40 years, Hancock says he enjoys shooting nature best – and it shows in his amazing pictures.

“We have rich hills and valleys and beautiful streams and it seems I know every back road in Cambria, Somerset, Bedford, Blair and Huntingdon counties,” he says. “It's equal to New England and a lot of areas in Canada. So this is a prime place for photography.”

Hancock says he loves the fact that this area has four distinct seasons. “When it's winter, it's winter. When it's spring, it's spring. Summer and fall … We have four seasons where they are not just sliding into each other. You can tell the change of the season and I enjoy that. I enjoy capturing that on film.

“A winter day, in the middle of a snowstorm, I enjoy going out into it,” he says. “I enjoy photographing in the rain. The most artistic photos that you can capture are usually when the weather is at its worst.

“I actually don't like photographing on a bright, sunny day, because it is too harsh and not very artistic. A lot of times, it's very hazy. On those days, I usually go an hour or so before dark, when nobody else would think you could take a photograph, that's when you get some of your best photos.”

Photography first captured Hancock's imagination as a young boy. “I was probably about 7 or 8 when Poloroid first came out. I was standing at my grandfather's farm in Huntingdon County and someone had a Poloroid camera. He took an instant picture of me and handed it to me and I thought that was amazing. I remember that as one of the key things and then I just always had a camera – from my first little send-away box top – and I just kept going with it. Then, as I had a little bit more money, I invested in a 35 mm and then I just kept it going from there.

“I was always good with it. I had a knack for it.”

It was necessity, rather than desire, that turned the amateur photographer into a professional. “I started working for U.S.Steel in Moxham back in 1973, right out of high school,” he says. “I worked until October of 1981.

“At that time, with everybody being laid off at the steel mills, both Bethlehem and U.S. Steel pretty much closed down at the same time. There weren't a whole lot of resources to go to. There were a couple of part-time jobs here or there, but there was nothing around at that time.”

Hancock says he did not want to move to find another job and so he decided to pursue the field of photography. “I just gave it my all and it built up,” he says. “I wasn't an instant success. It took a few years and a lot of sacrifice.

“My wife, Debbie, was totally against it to start with,” he says. “But eventually she came around and she worked right beside me. She does most of the editing, packaging, and a lot of the Photoshop work.

“For 40 years, it's been our only household income. I am very proud of that, because not too many can say that.

“The main goal I had, when I started in business, was to hopefully earn enough money to support our family and that's been something I was able to achieve,” he says. “I never looked at being the best.

“Both of us did this together. As we went on, we able to put both of our kids through college and both of them have master's degrees. Now we're starting to help the grandchildren.”

Hancock says he has “a pretty diversified set of photography.

“The thing I enjoyed the most was landscape and nature photography, but it didn't pay the bills. As our kids grew up and got older and became more established, I was able to go back to my roots and spend more time with the landscape and the architectural aspect of photography.”

Hancock has an active Facebook page where he tries to be “the eyes of the area” through photos he shares.

“People who have left this area don't see what we see every day,” he says. “And I've been really generous sharing on a daily basis, posting photographs for people to see, and they appreciate that. I get notes from people from all over the country expressing their thanks, so it is just something I see that people appreciate.”