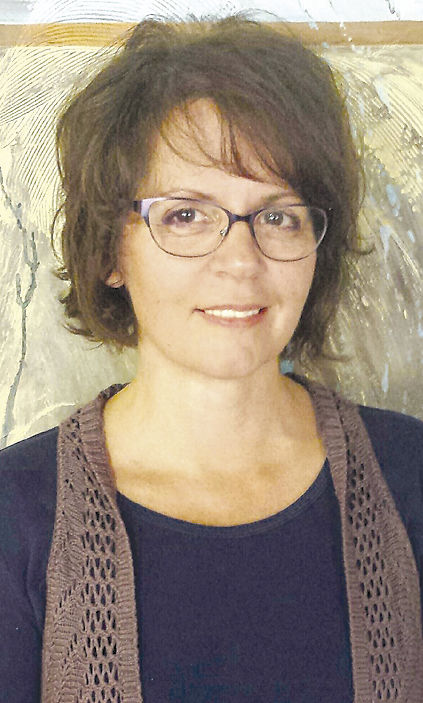 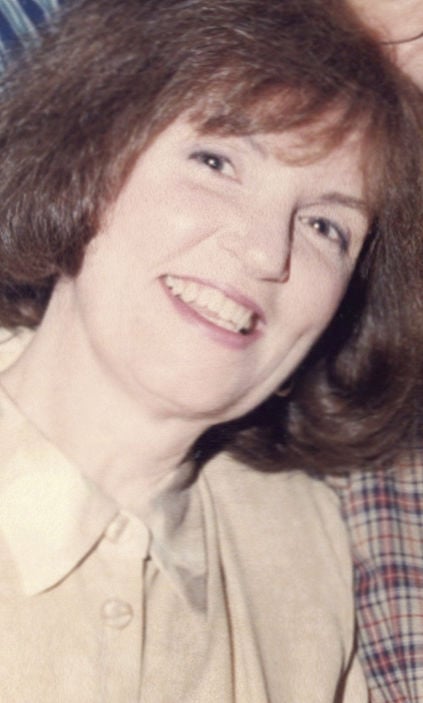 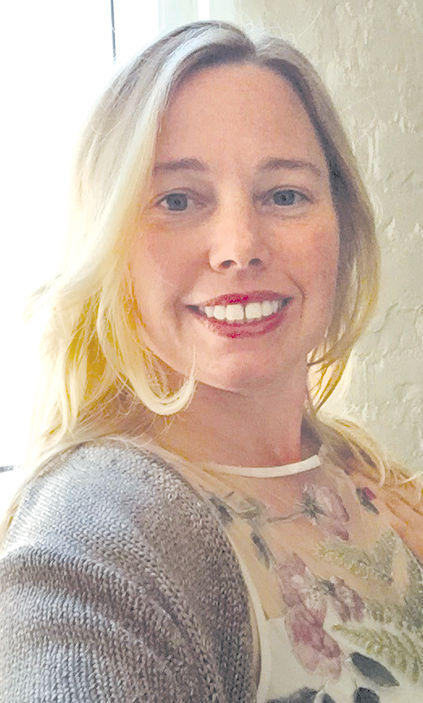 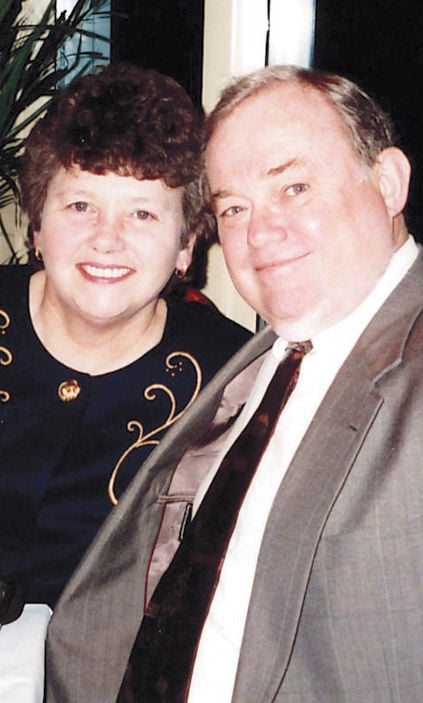 Bottle Works will celebrate its 17th annual Artists’ Hall of Fame by honoring five individuals who have made an impact on the region’s art scene.

The 2017 inductees represent two families who not only played a key role in the arts but significantly contributed to the growth of Bottle Works.

Honorees are Marcene Glover, a Bottle Works resident artist who also has a studio in New York City, and her late mother, Dorothy “Dorie” Sheridan, who was a prominent local fabric artist; and Christine Antemann, a Johnstown native known internationally as a porcelain artist, who will share the spotlight with her mother, Anna Antemann, a generous patron and participant in the musical arts, as well as with her late father, Dr. Richard Antemann, a physician and accomplished pianist.

They will be honored during a celebration at 5:30 p.m. Nov. 4 at Sunnehanna Country Club, 1000 Sunnehanna Drive in Westmont.

Laura Argenbright, executive director of Bottle Works, said as they celebrate their 25th anniversary, they are pleased to honor such a remarkable accomplished group.

“Each is unique in his or her talents and contributions, but they are united by the love of and passion for the arts,” she said.

“We felt strongly about highlighting families whose generational influence has impacted the Bottle Works.”

Argenbright added that the quality and human spirit of the nominees’ work and actions elevate the individuals to the highest level of excellence.

“It is important for Bottle Works to honor those who have not only contributed to the lively cultural environment of our organization in Cambria City, but those whose talents and efforts have impacted the arts on a national and international level,” she said.

For the late Dr. Antemann and his wife, Anna, the experience of singing together was exhilarating and transformative.

They met while singing, and continued throughout their lives, building a network that included every opportunity to celebrate and promote their love of the arts, from serving on boards, working on fundraisers and performing in multiple choral groups.

Anna Antemann continues the legacy of improving the lives of others through the arts and community service.

“I am very honored that my late husband and I were chosen to join our daughter as we all are inducted into the Bottle Works Hall of Fame,” she said.

Antemann added that her daughter is the true artist in the family.

“Her dad would have been so proud,” she said.

“She brings joy to my life as she shares her passion for art.”

It was in the artistic atmosphere of the Antemann home that Christine Antemann discovered her own talent.

She is a star on the worldwide visual arts stage and credits her parents and teachers for the opportunities in Johnstown as well as art classes at the Chautauqua Institution.

After high school, she earned a bachelor’s degree in ceramics and painting from Indiana University of Pennsylvania and a master’s degree from the University of Minnesota.

Antemann has exhibited extensively in the United States and China, and her work can be found in many private and public collections, including the Museum of Arts and Design, The 21 C. Hotel Museum, The KAMM Teapot Foundation, The Archie Bray Foundation and the Foshan Ceramic Museum in China.

Her large body of work, “Forbidden Fruit,” was shown in six museums, including The Frick in Pittsburgh, The Museum of Arts and Design in New York City and the Crocker Art Museum in Sacramento, California.

In addition, the exhibition is set to be displayed at The Museum of Decorative Arts in Moscow, and The Hermitage Museum in St. Petersburg, Russia.

Sheridan, the late fiber artist, and her husband, Patrick, raised their family in a household that was alive with the arts.

She exhibited in the 1982 World’s Fair, and in several group and solo shows from Pennsylvania to New York City.

This helped her health, and she shared those healing powers of art with others, giving workshops at Senior Life and donating spirit guides for wellness projects.

It was Sheridan’s creative influence that led to the lifelong pursuit of art for her daughter.

Glover’s paintings have been commissioned by members of the United States Congress and sold in Italy, Canada, Paris and New York City.

She traveled with residences from Nevada to Rhode Island, creating and exhibiting her one-person show “Faces In Government; Facets In Culture.”

She commutes from her Bottle Works studio to Manhattan, exhibiting in solo and group shows there, hanging national shows and engaging with galleries and arts organizations.

Recent painting residences in France and Italy culminated into her solo exhibition in Tuscany.

Glover said she is honored to receive the award and join the company of the previous esteemed inductees.

“Bottle Works has been a sustaining source of artistic and cultural support for the community, and for my family in particular for two decades, garnering our respect, so I especially appreciate this acknowledgment,” she said.

“My mother’s art career and my own have always been intertwined, with us inspiring each other’s creativity, so it’s very fitting for us to be inducted together.”

Glover said she enjoys being engaged with arts organizations and galleries in New York City, Washington, D.C., and internationally.

“Keeping my studio at Bottle Works affords me a great base to operate from between travel and the ability to stay connected with this region,” she said.

The banquet will include a silent auction, music and art displays.

Tickets are $65 per person.