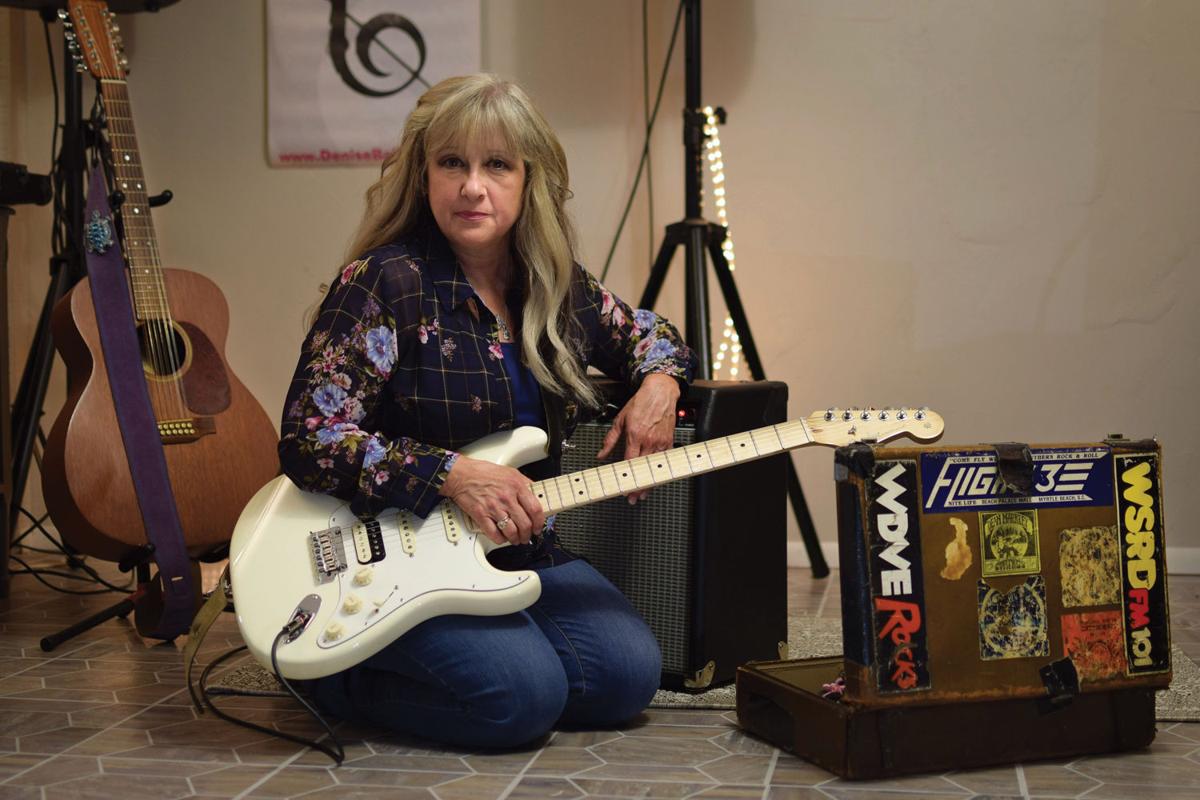 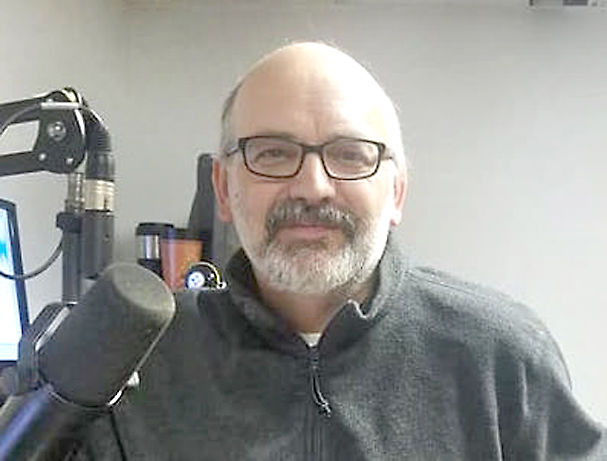 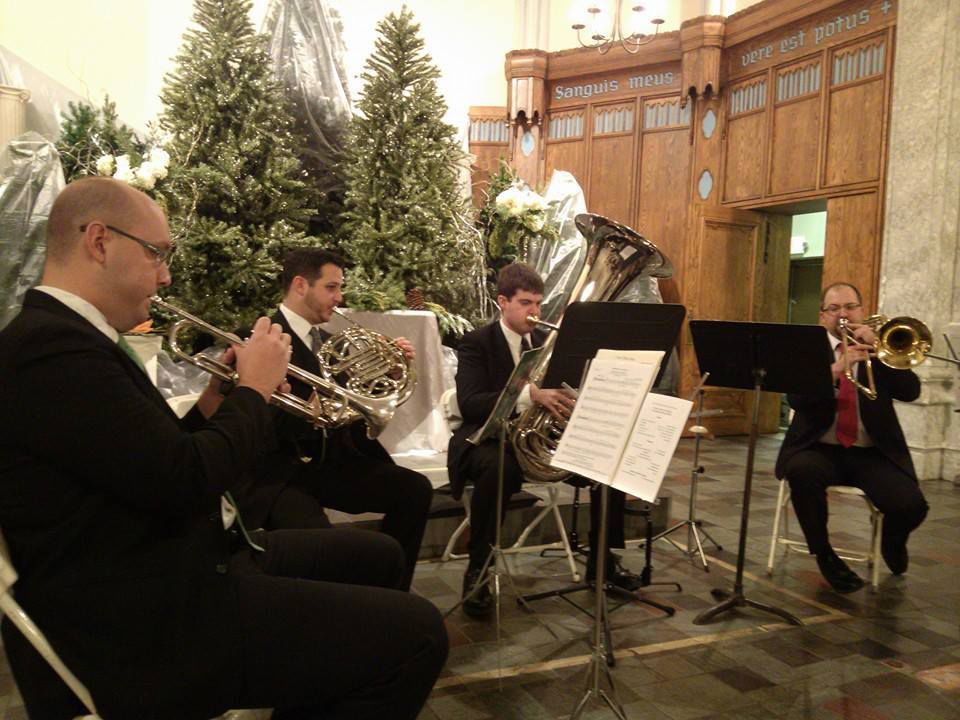 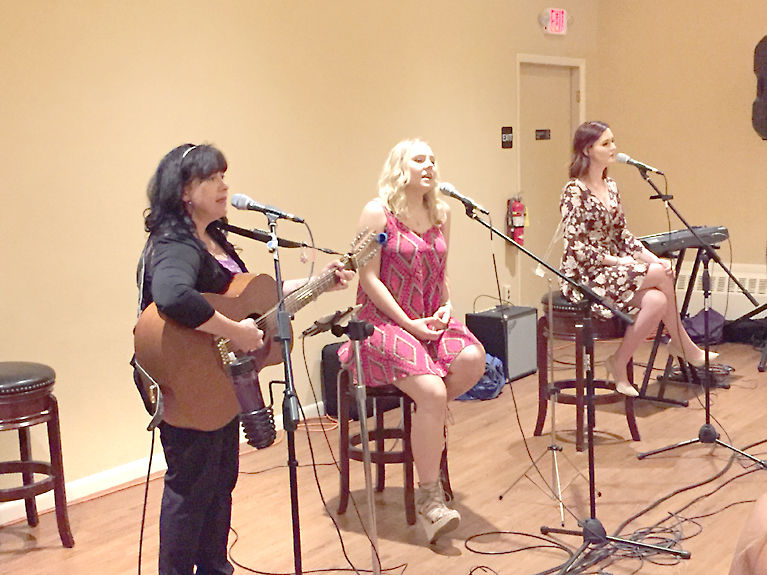 While stuck in his house due to the COVID-19 shutdown, Johnstown musician Robert "Bo" Moore has had to make the transition to teaching his St. Francis University guitar classes online, but that gave him an idea.

After a friend requested a song and he implemented the new teaching method, Moore decided to revisit his parody songs and start recording videos for Facebook.

"It's been fun to dust off the old catalog," Moore said. "I'm calling them the 'Laundry Room Sessions.' "

Years ago he would play these same songs on the radio.

The tunes always focused on some part of the region such as "It Always Rains in Morrellville," and "Do You Know the Way to Boswell?"

The first video went up on March 21 and nearly every day since Moore has recorded a new video.

Several area musicians have begun recording videos to post while they're at home during the coronavirus pandemic.

Somerset residents J.D. and Cindy Ross took to their Facebook page, J.D. & Cindy, to perform an acoustic concert March 22 in place of a live show.

And local singer, songwriter and music teacher Denise Krestal-Baldwin has taken to social media to provide some relief in trying times.

"We were trying to think of some way to keep playing," Josh Brumbaugh said.

That need to play is a sentiment shared by all of the musicians along with a desire to entertain during this crisis.

"We can still connect with our fans and provide some music to help people cope with being stuck at home," J.D. Ross said.

Moore performs regular in many area establishments that are closed temporarily during the virus.

He said posting himself performing is about more than just revisiting songs. It's helping him "scratch an itch" now that he can't play any live shows.

It's also ignited a spark inside him to possibly create more songs, he said.

Josh Brumbaugh felt a similar spark and reached out to his fellow members of Johnstown Brassworks to collaborate on a five-piece music video.

He asked them to record their part of the song "Crown Him With Many Crowns" and send it to him.

Over the next two days the individual parts rolled in, however, putting them together in one video wasn't exactly easy.

With the help of friend and fellow musician Adam Bukosky, the separate videos were combined into one and posted for viewers to enjoy.

"In the midst of all the gloom and fear surrounding us, we need escapes," Krestal-Baldwin said. "I'm so happy that a multitude of musicians are providing those moments of escape."

Those moments will continue as long as the situation does, the artists said.

All of them committed to performing and posting in some fashion while confined to their homes.

J.D. and Cindy Ross have another concert planned for April 5 from 3 to 4 p.m. Moore is going to record more and is considering a concert with his son.

Krestal-Baldwin is continuing to entertain and the Brumbaughs are considering additional concepts to implement with Johnstown Brassworks.

"The arts are important to the crisis because they are something we can all gravitate toward," Josh Brumbaugh said.

Elton John is hosting a “living room” concert aimed at bolstering American spirits during the coronavirus crisis and saluting those countering it, iHeartMedia and Fox said Wednesday.