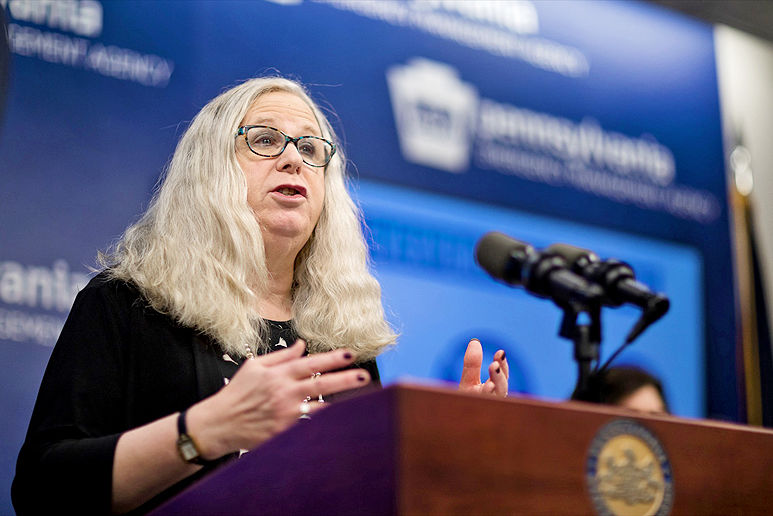 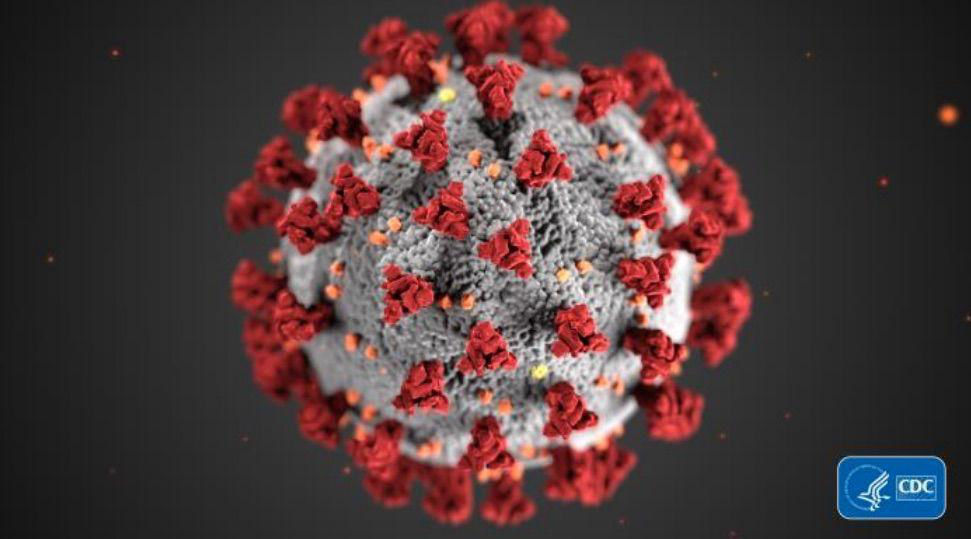 Indiana County has its first coronavirus case and Somerset and Clearfield counties are reporting their second cases.

There are now more than 1,000 people in Pennsylvania who have been diagnosed with coronavirus, the Health Department announced Wednesday.

“We have received results back from the (Health Department),” Richards said in an email. “We have our first positive case in Indiana County.

“Patient has been notified, has been in self-quarantine since March 16 and has not required hospitalization.”

No other details were released.

New positive tests in Somerset County and Clearfield County are included in the Health Department report.

All people are either in isolation at home or being treated at the hospital, Health Secretary Dr. Rachel Levine said during her daily press briefing.

The state’s death toll rose to 11 on Wednesday, with four more fatalities reported. Northampton County reported its third death and Lackawanna County has its second. Luzerne County and Philadelphia each reported their first death.

Before Wednesday, Wolf’s orders covered eight counties, including Philadelphia, Allegheny County and Philadelphia’s four heavily populated suburban counties. The 10 counties account for half of Pennsylvania’s 12.8 million residents and are home to nearly 80% of the state’s confirmed coronavirus cases.

Levine described the state’s work to identify capacity, supplies and equipment to prepare hospitals for an anticipated surge in patients. There are about 3,400 intensive care beds licensed in Pennsylvania, and about 40% are currently available.

The state had more than 1 million N95 surgical masks, which offer health care workers the greatest protection against the virus. Some of those have been distributed to hospitals, and the state is working to procure more, Levine said.

There are about 3,000 ventilator devices in the state, about 75% currently available.

The supplies on hand and on their way to Pennsylvania may not be enough if people don’t do their part, Levine said.

“These mitigation efforts that the governor has announced are critical to preventing a large surge of patients over the next month that could, in theory, overwhelm the health care system,” she said.

“Staying at home is vital to saving lives in our commonwealth,” Wolf said. “If our number of COVID-19 cases continues to increase at its current rate, our hospitals soon be overwhelmed. We need to buy time.