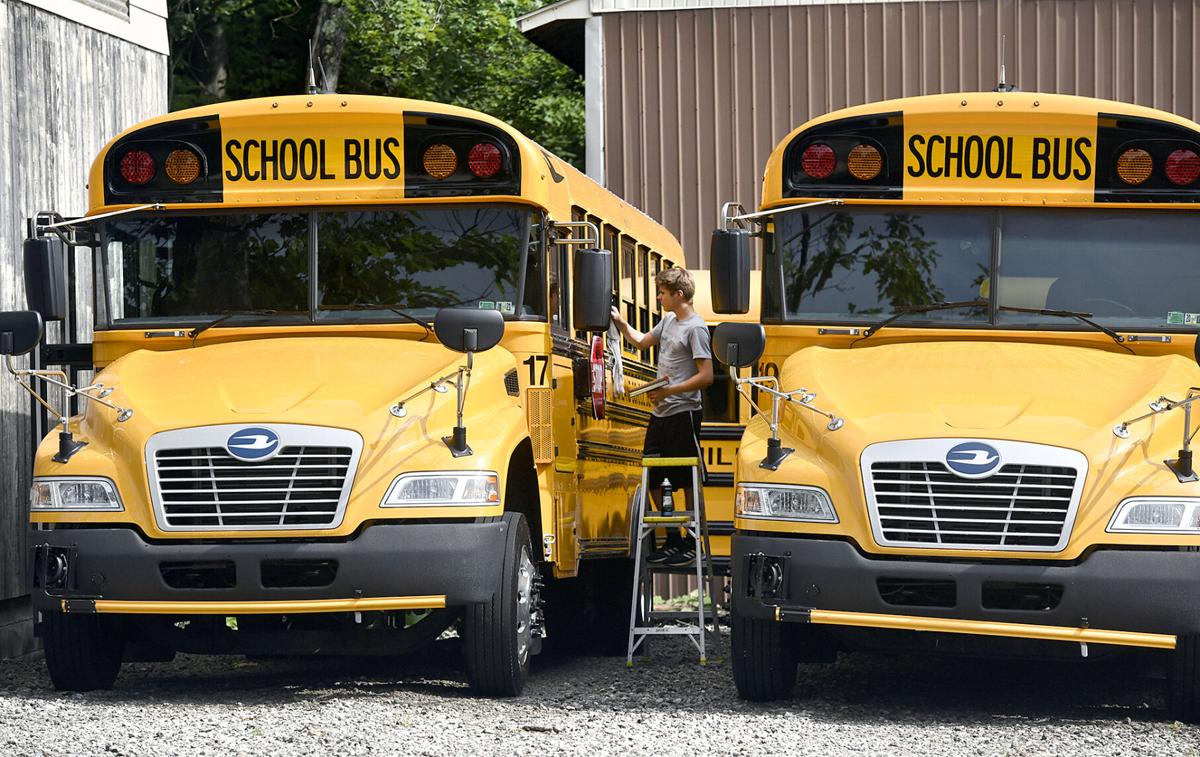 Jacob Flynn-Long washes the windows of a Miller Motor Co. school bus in preparation for the upcoming year. July 13, 2020. 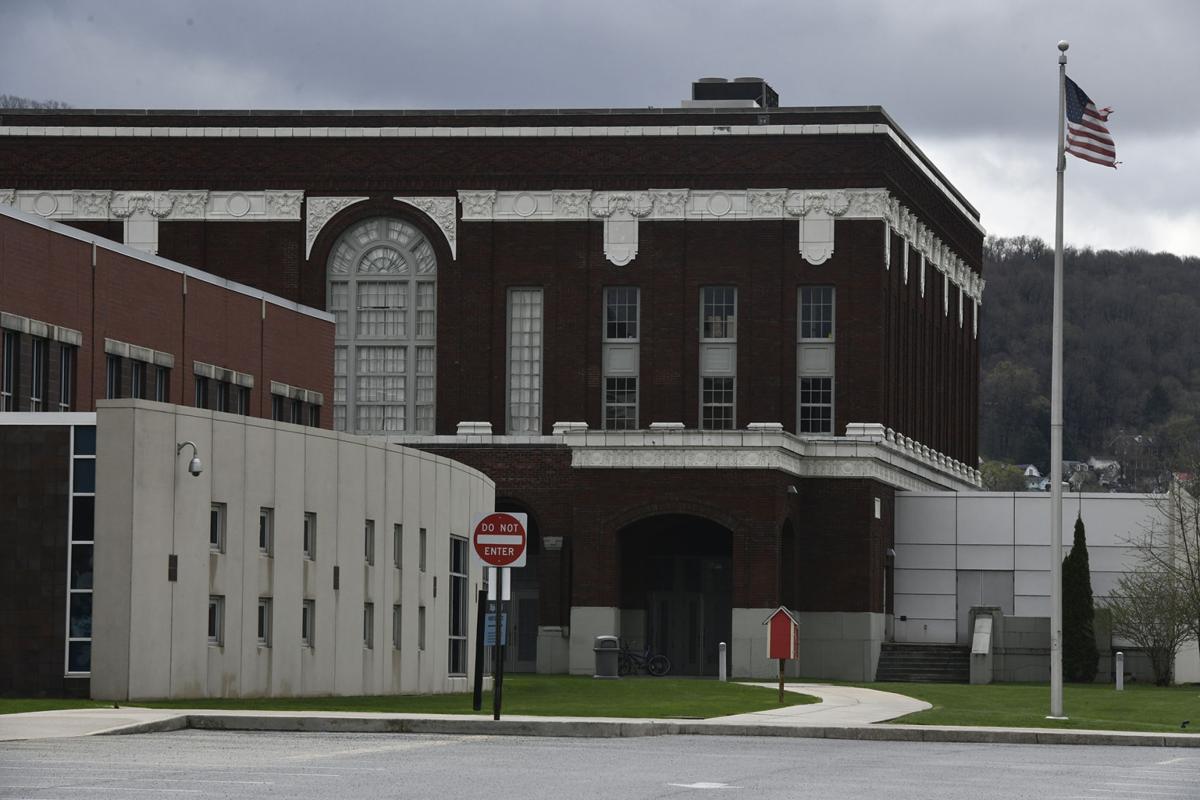 Jacob Flynn-Long washes the windows of a Miller Motor Co. school bus in preparation for the upcoming year. July 13, 2020.

Over the past months, she has had several opportunities to contemplate that topic.

Teachers want to be back in the classroom, Behe said, but how to do that safely is an unanswered question.

Districts around the area have adopted health-and-safety plans for the return to school and added measures of flexibility due to the uncertainty, along with ideas for hybrid learning if in-person education can’t be done and increased sanitation efforts.

The situation is uncharted territory, and there’s little data to help guide administrators.

For that reason, Behe suggested approaching the return slowly.

“We all want to come back,” she said. “We want to get back to a normal routine. But yesterday’s routine isn’t on the table.”

Other concerns are what school will look like and the cost of increased safety measures.

“How can we re-enter safely if there are so many ifs and variables?” Behe said.

Funding for mitigation efforts is on Jill Vuckovich’s mind, too.

She is president of the Ferndale Area Education Association and has been involved in the reopening discussion.

Vuckovich said public schools need to have enough money to make sure the return is safe.

To her, that means implementing as many precautions as possible while providing a good education to the students.

Pennsylvania school districts received early funding to offset costs from the Coronavirus Aid, Relief and Economic Security Act, but that was months ago and there has been little movement on a follow-up package.

Vuckovich is frustrated with the instructions from state and federal organizations.

“CDC and PDE give you guidance, but it’s ‘as feasible’ and ‘as possible,’ ” Vuckovich said. “I feel like soft language never helps the situation.”

To her, it seems the agencies don’t want to accept any liability by providing more concrete recommendations and she said if the groups are serious about their concerns, there needs to be set standards in place.

Part of her concern with funding is linked to the possibility that districts may return to online education in the fall.

Vuckovich said she has been pushing for more training on virtual learning platforms to prepare for that reality.

The PSEA also supports the need to be prepared for possibly returning to remote education.

In a letter from July, the organization requested that Gov. Tom Wolf use his executive authority “to direct school entities to work with their local education associations and develop thorough, complete and well-reasoned online instruction models.”

Tina Rogers, president of the Greater Johnstown Education Association, thinks schools should implement a hybrid plan in order to reopen.

That would mean some education would take place in person and the rest would be online.

Local districts have hybrid plans in place as a contingency if the county were to go back to the yellow phase to break up the number of people in a building at one time.

That separation of people is what Rogers considers to be beneficial and thinks should be implemented now.

“It can ease students into the school environment without overwhelming the number of people in each building at a given time,” Rogers said.

Some teachers have also voiced their concerns.

Those range from the buildings with no air conditioning and kids having to wear masks in school all day, to increasing virus numbers and whether cleaning supplies will be regularly replenished, she said.

There’s also a concern about the transient population at Johnstown.

“By transient population, I mean the families moving in and out of the district, and throughout the school year, that are coming from densely populated areas like Philadelphia, where there are higher case numbers,” Rogers said.

The health and safety of the students, families and staff remains a priority for the union, and Rogers said members recognize that the proposal is always changing and evolving.

Teachers unions are expressing concern that too many school districts are rolling out safety plans that they say may not adequately protect staff and students from the spread of coronavirus.