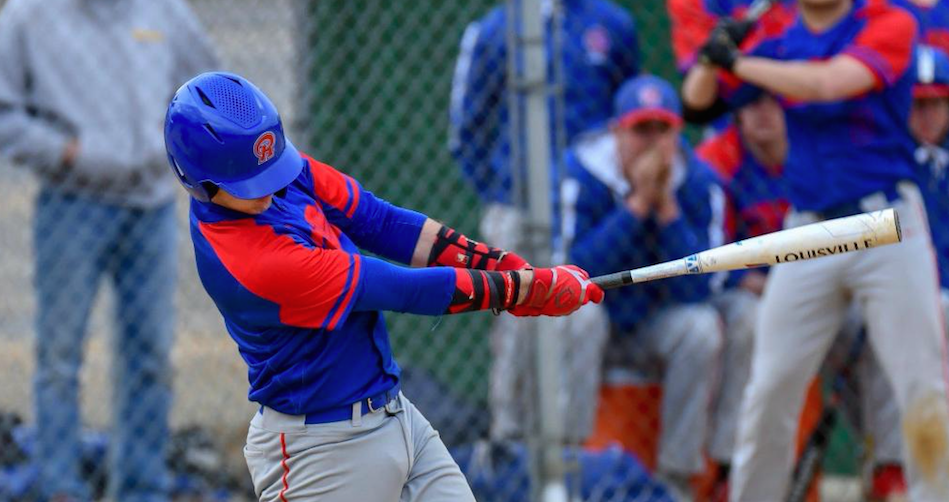 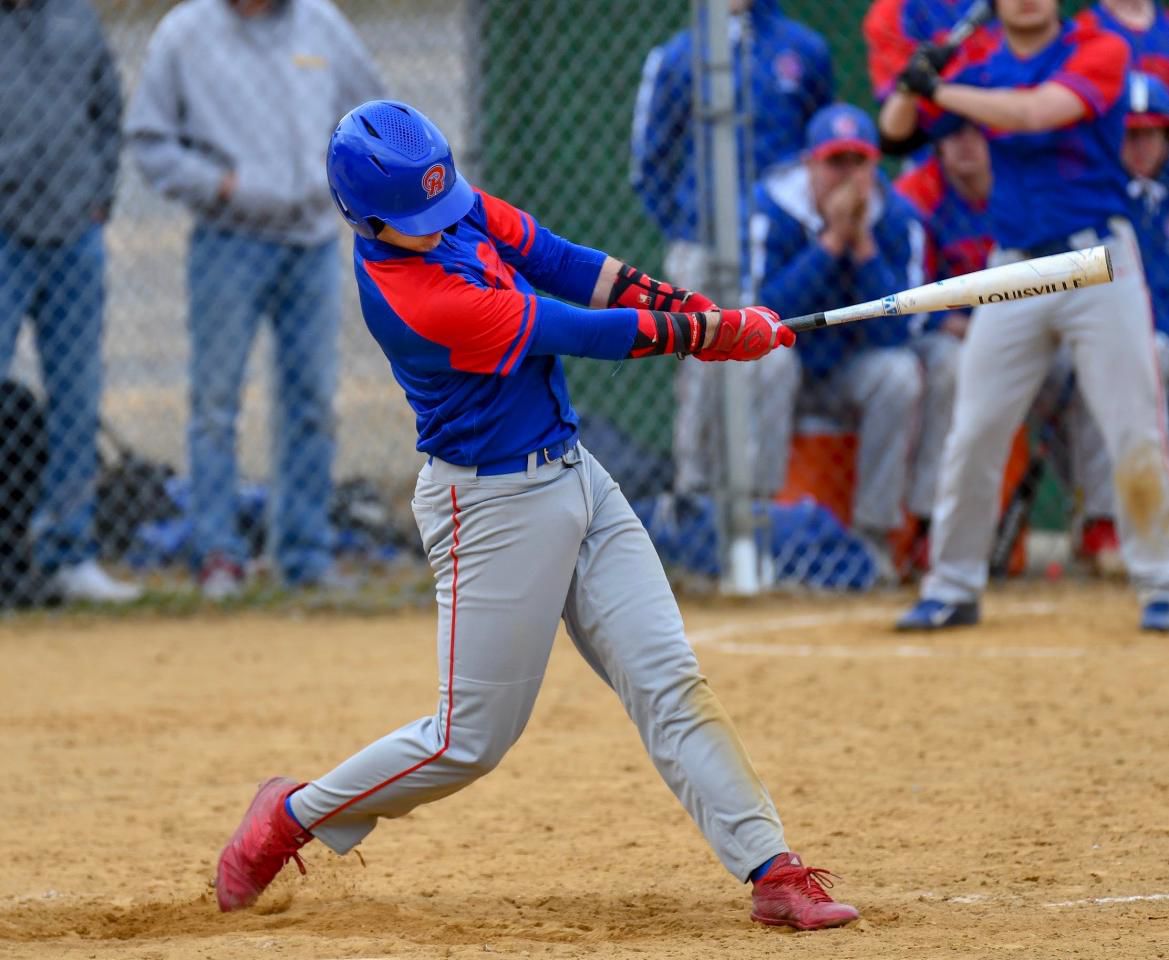 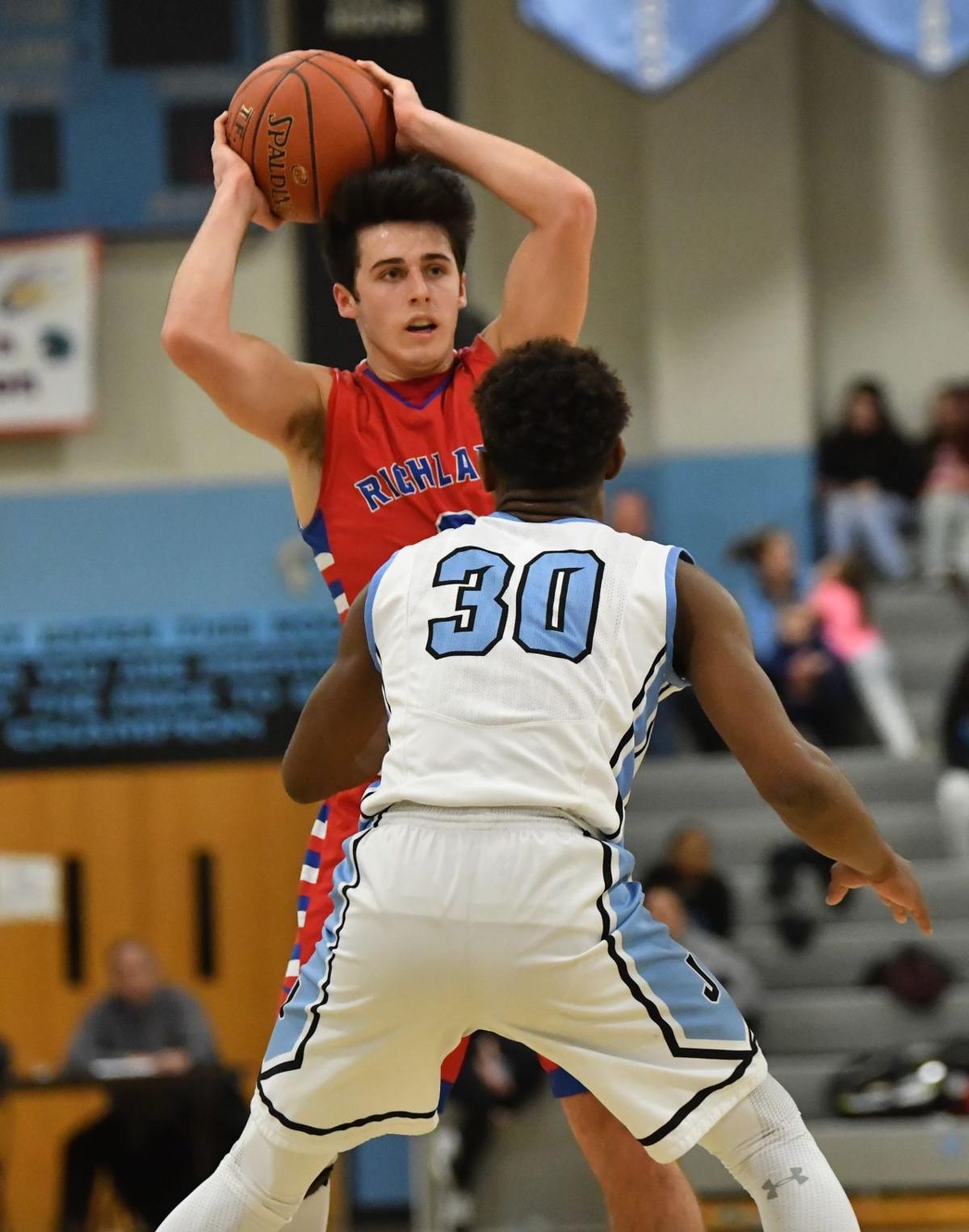 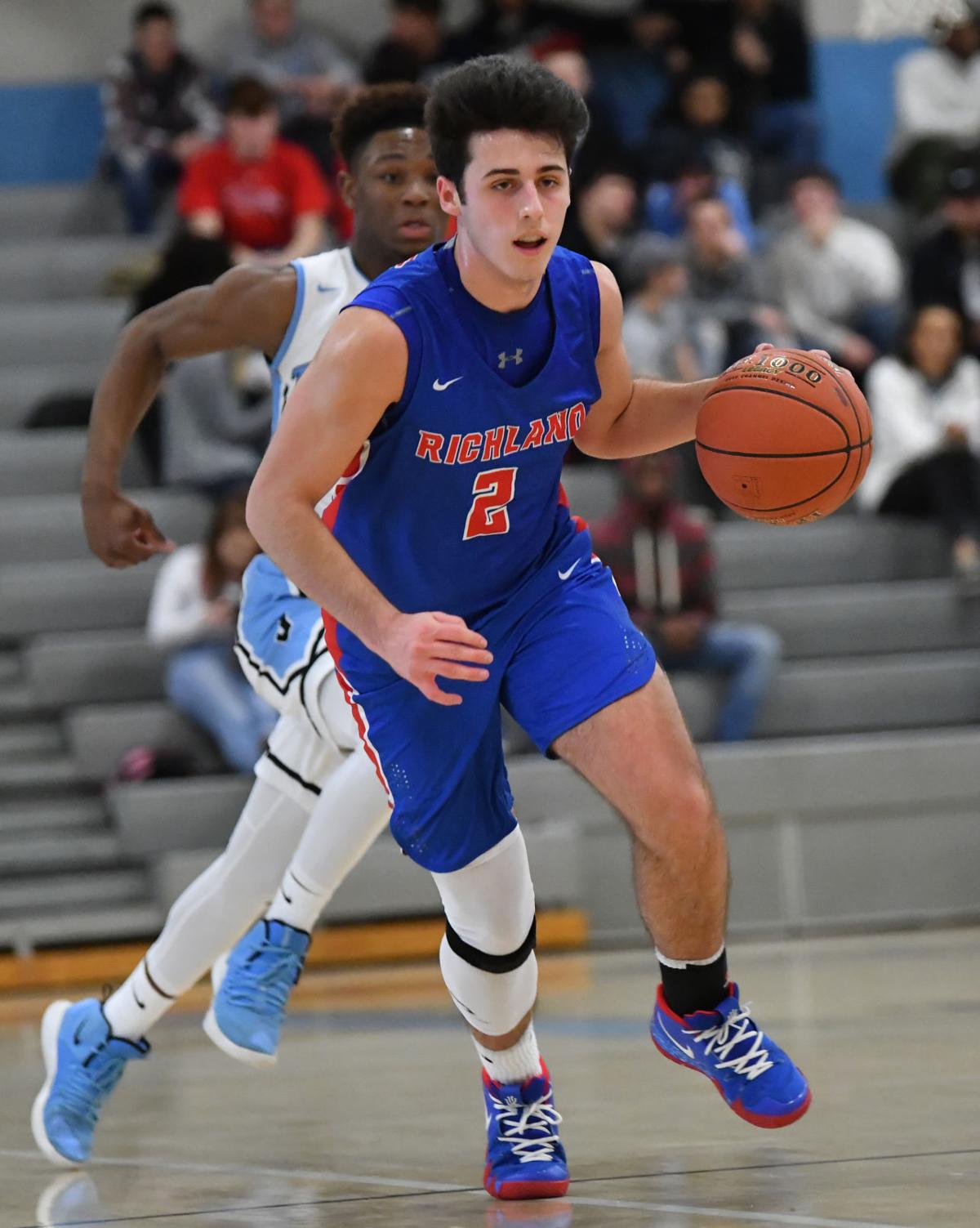 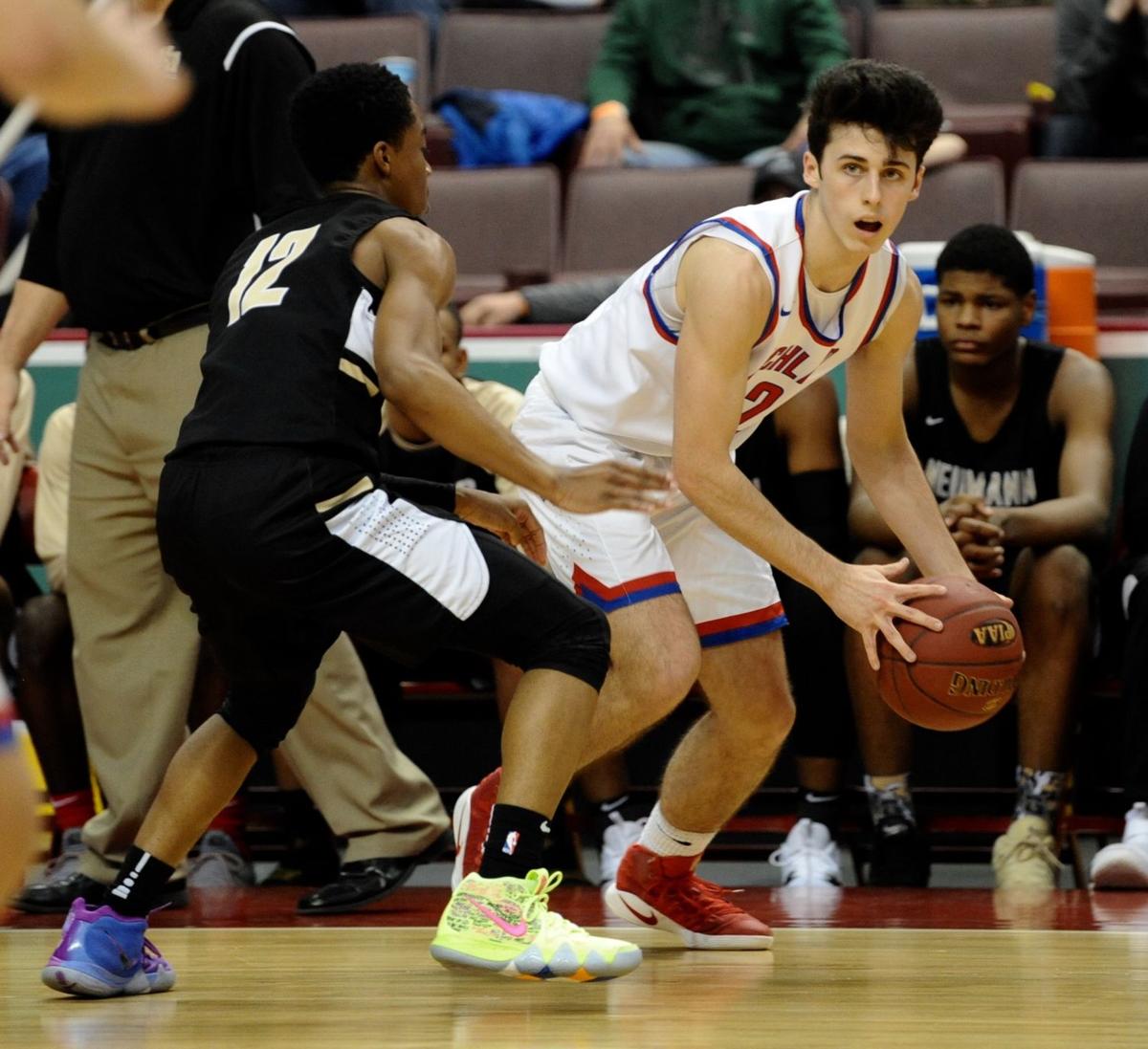 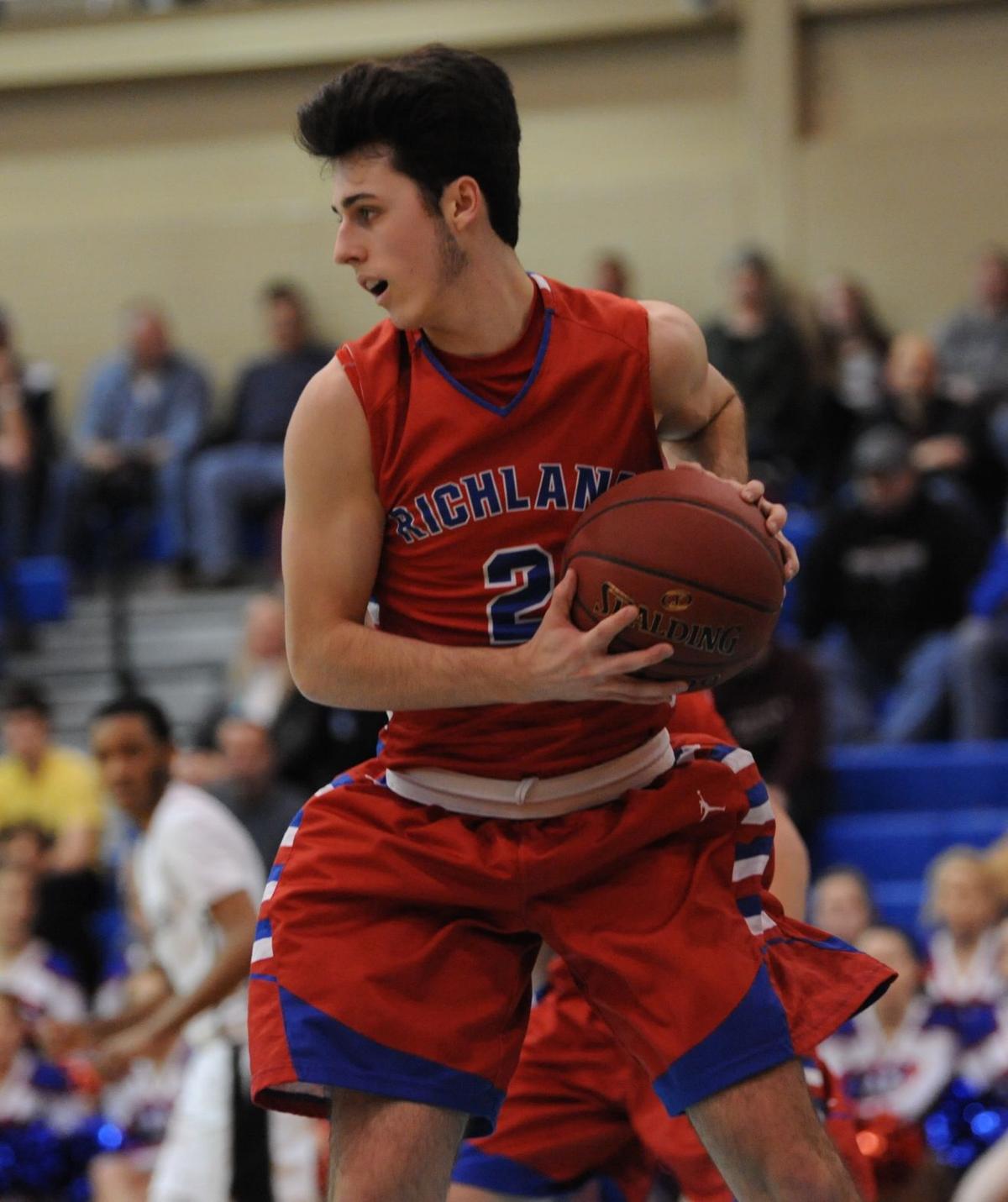 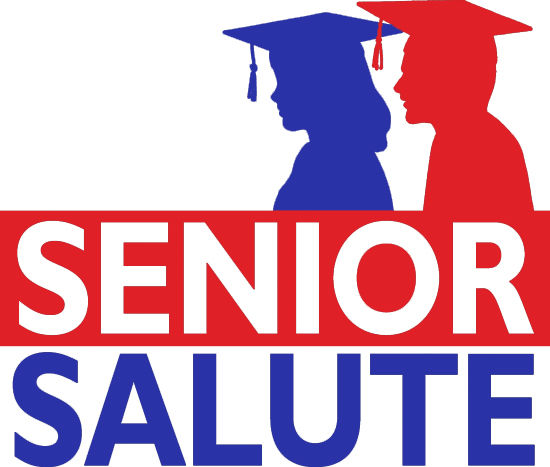 Felton, who already followed a steady regimen of workouts, didn’t play on the successful Rams basketball team while he focused on rehabilitating nagging ailments that for years had prevented him from pitching on a regular basis during baseball season.

The combination of rest during hoops season and hard work ahead of baseball season had been paying off.

The Rams senior standout was poised to deliver on the diamond until the COVID-19 pandemic wiped out the spring sports schedule across the state.

“I took the winter off for basketball to recover from some of my injuries,” Felton said. “I wanted to return this season without injuries.

“Coach (Josh) Day set up optional lifts on Mondays, Tuesdays and Thursdays,” Felton said. “I lifted on my own too. He had the more baseball-oriented workouts on Saturdays. I worked a lot for this season. To have it all wiped away, whenever I heard we weren’t going to be playing, I was pretty devastated.”

Felton started all three seasons on the varsity team, manning shortstop for the Rams much of that time.

“Jake’s always been a quiet leader,” Richland baseball coach Josh Day said. “He stepped into our program and was a starter since Day 1. He’s been a lockdown left side of the infield guy for us since his freshman year. Guys like that are invaluable to your program.”

Felton was a key part of a Rams team that won 30 games in three seasons and made two straight District 6 playoff appearances.

Defensively, the shortstop had a .933 fielding percentage and was part of 14 double plays.

He briefly returned to the mound last season and recorded a pair of saves.

“Since I was 13, I’ve had some arm troubles that I was trying to work through so I could come back and pitch this year,” Felton said. “Last year I threw six or seven innings. I wanted to return to a starting pitching role this year.

“I didn’t pitch at all my sophomore or freshman years,” he said. “I wanted to get back to that because I felt that would have given us a better chance going into the playoffs with a better pitching rotation.”

Even though the high school schedule was wiped out, Felton continues to work. He’s hoping the Johnstown Collegiate Baseball League will play at least an abbreviated schedule. He will be a first-year player with the defending league champion Martella’s Pharmacy franchise.

“I can’t exactly go to a gym right now, but I kind of set up my own little gym in my basement,” said Felton, who has committed to Pitt-Johnstown, where he’ll major in mechanical engineering and play baseball. “I work out down there four days a week to try to train my body physically. I have a tee set up with a net and hit off that once in a while. I try to do some agility drills once a week down there.”

Felton said he and his classmates have learned a valuable lesson through the coronavirus pandemic.

“Don’t take anything you have for granted,” Felton said. “Obviously I’ve been working this whole season. You never think that there would be a chance you’d have this taken away from you. Once that happens you realize how good this was.”

The COVID-19 pandemic took away spring sports for Richland High School softball player Makenna Horner and thousands of student-athletes across the state.