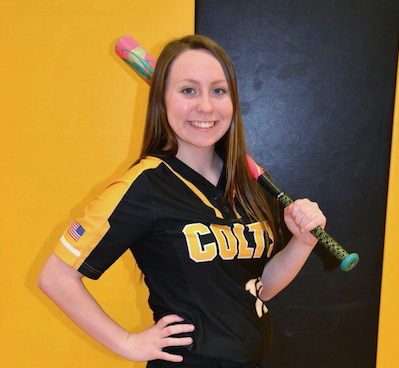 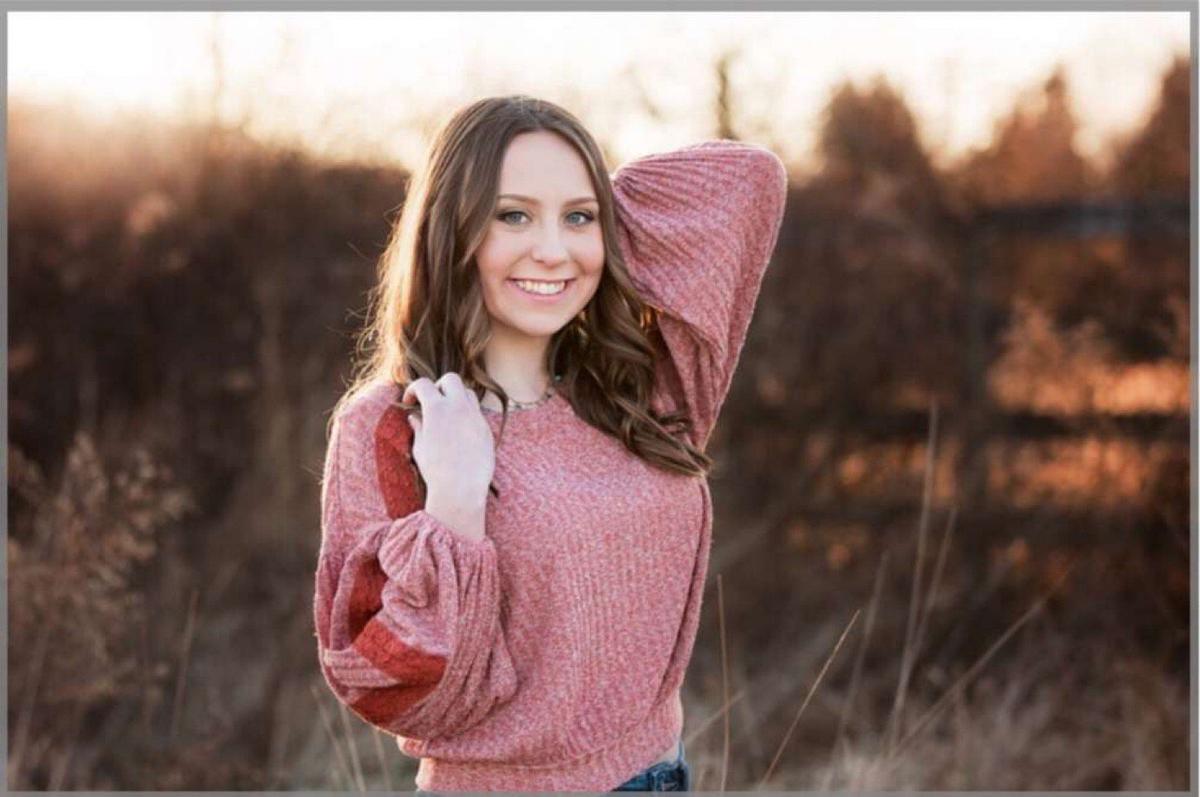 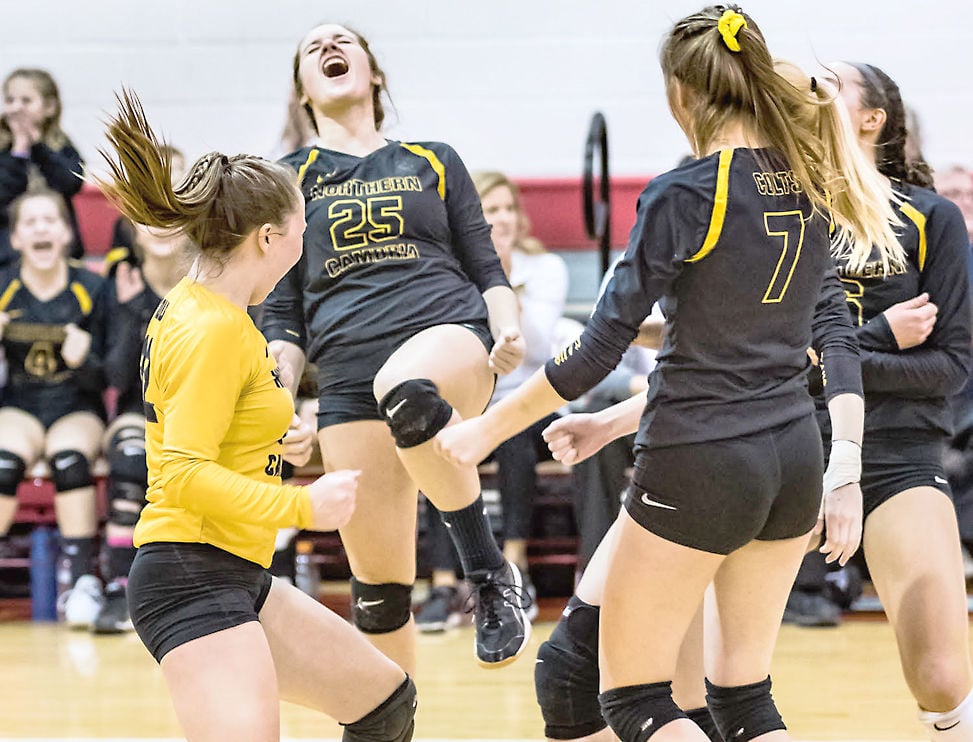 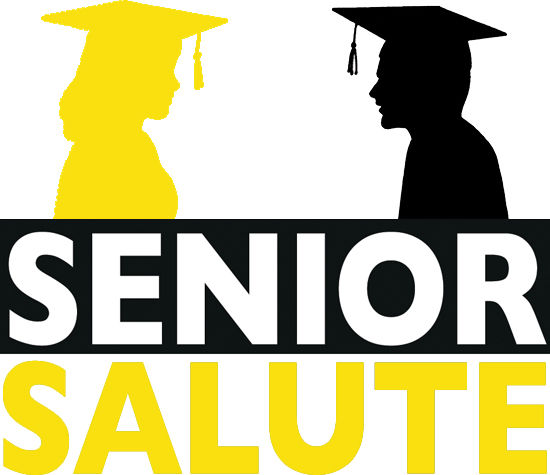 While the coronavirus prevented the softball team, for which Buza played center field, from achieving more success, Buza reflected on what she will remember over her career.

“Some memories that come to mind from high school are the sports that I played in, all of the bonds that I made with my teammates,” Buza said. “Winning together and losing together, those are all life lessons that you learn.”

COVID-19 has thrown a proverbial curveball to everyone on the planet.

“It just stinks because this is not how I planned my senior year to be at all,” Buza reflected. “I expected to be in school and making memories with my friends, especially playing softball. But the virus had different plans for all of us, I guess.”

After making three straight trips to the District 6 Class AA semifinals in softball, the Colts were eager for another shot at a district crown in 2020.

“I was so excited to play softball this year,” said Buza, who hit .348 with 16 knocks, 14 RBIs and a .434 on-base percentage last year. “We had a few open gyms before the virus came, and they were so much fun. I was pumped up. We had pretty high expectations this year. We wanted to try to win District 6 this year because we were so close the past couple years.”

In 2018, the Colts won their first Heritage Conference softball title since 2005. Buza was a force at the plate, on the bases and in the outfield.

“Rayna is tough on herself, but in a way to be the best player she could be,” Northern Cambria softball coach Kevin Krug said. “Rayna was our security blanket in the outfield. I always tried to have her positioned in the spots I believed the majority of balls would be hit, especially at the crucial times of the games. Rayna would give up her body to make a play for the team, and I always respected that. She was a leader by example in which the younger players would learn from.”

Buza compiled four letters in swimming, capped by being named to the Central Western Allegheny Aqua Conference first team as a senior, and two in volleyball. This spring would have been her fourth letter in softball.

“It’s awesome. I’m speechless, really,” Buza said of winning two state titles. “It was an amazing time and I will always remember playing volleyball for the school.”

With eight starters returning from last year’s 11-9 squad, the North Star baseball team was primed for more success in 2020. Plenty of multi-sport standouts littered the talented roster. However, the COVID-19 pandemic put an end to the season before it even started.