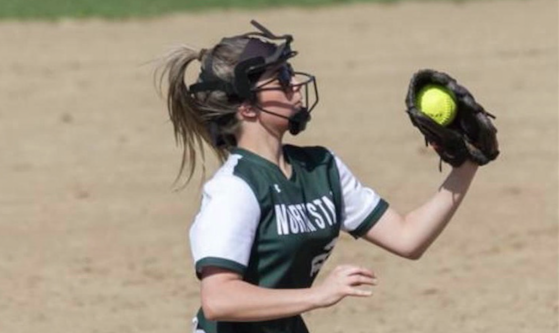 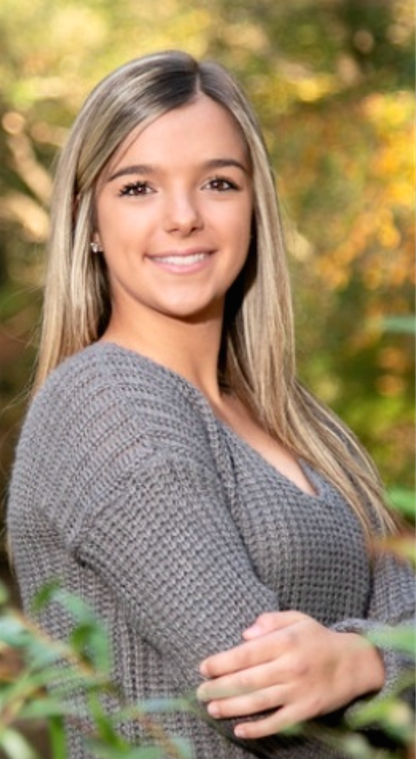 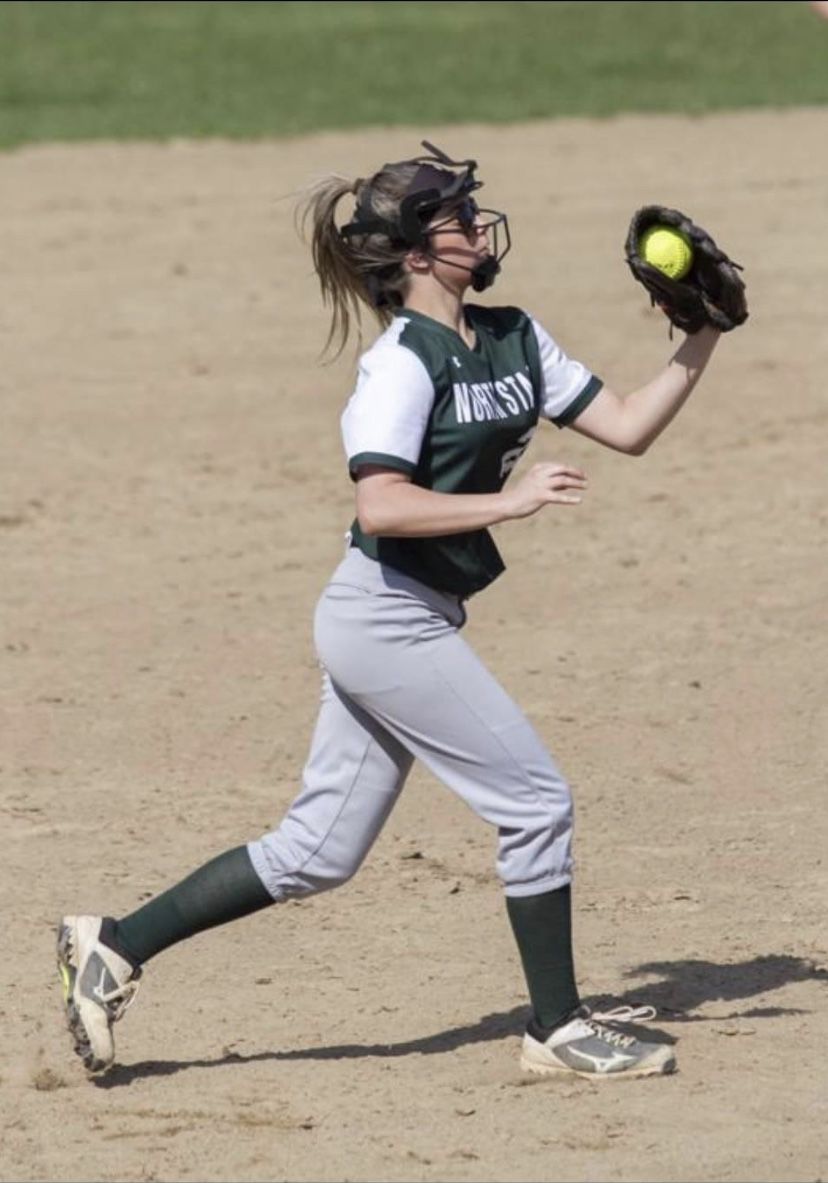 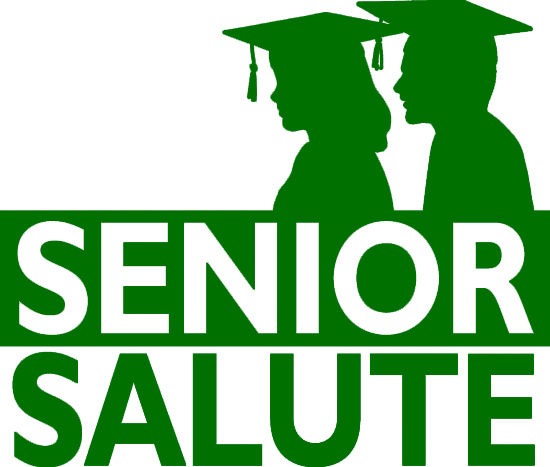 As an athlete specializing in a spring sport, the April 7 cancellation of the season added another element of disappointment for North Star senior Grace Tressler.

All the hard work behind the scenes and anticipation of a successful concluding season were dashed due to the COVID-19 global pandemic.

“I felt very lonely and bored, I wasn’t expecting something like this to ruin my senior year,” Tressler said. “I was really upset when I heard that spring sports were canceled because I wanted to go off with a bang for my last year playing as a member of the Lady Cougars softball team.”

Tressler and the rest of her teammates were eager to put last year’s 4-16 season in the rear-view mirror heading into 2020.

“I was really looking forward to this softball season because I knew we were going to be a strong team this year,” she said. “I could tell by our first open gym that we had talent on this team.”

Tressler was on pace to her fourth letter in softball this spring. She plans to attend a local college, and is also undecided on a major.

The right-handed pitcher logged 162 1/3 innings in the circle, collecting 143 strikeouts.

She played shortstop or center field when she was not pitching. The daughter of Brandon and Amy Adams and Brian and Amber Tressler, of Boswell, Tressler was the athletic director’s assistant and played travel softball for Laurel Highlands Intensity 18-Under.

“Making new friends throughout high school and getting my 100th strikeout my sophomore year,” were Tressler’s most treasured memories.

Tressler earned the respect of her teammates as the unquestioned leader.

“Grace was the heart of the team,” North Star softball coach John Augustine said. “Grace was all set to lead the Lady Cougars to an amazing season with eight of nine starters returning to the field for the 2020 season. Grace led stretching and team bonding at the start of every practice.”

“Grace is a player every coach wishes they could have as a team leader,” Augustine said. “She has a desire to win and is always ready to sacrifice herself to help the team. Grace has a leadership ability to ignite that small spark in each player and get the most out of her teammates. Grace has a smile that is contagious and a sense of humor that kept the team atmosphere light and happy. Not only was Grace poised to be our ace, she was set to be our leadoff hitter and looking forward to achieving her 100th high school career hit.”

Tressler made an impact everywhere on the diamond.

“Grace’s skills went beyond the pitcher’s circle and batter’s box, once on base her softball instincts for base running was one of her strongest weapons,” Augustine said. “She has an uncanny ability for timing and her explosive speed made stealing a base effortless. I have watched her over the years standing on first, and then two pitches later standing on third. The Lady Cougars were truly poised for a record-breaking season with five of the nine starters active in softball year-round with travel teams.”

Peggy Lisban was excited that North Star High School had decided to hold an in-person ceremony this year because seeing her son, Logan, receive his diploma meant a lot to her.