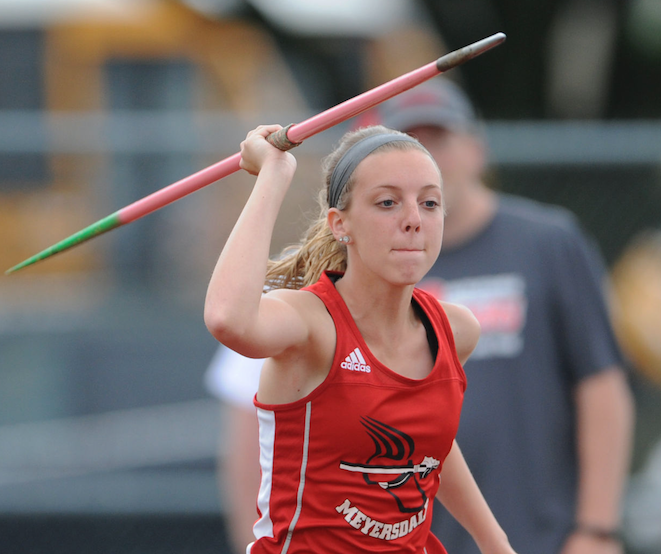 Meyersdale’s Lindsey Robertson prepares to throw the javelin at the District 5 Track and Field Championships on May 16, 2018, at Northern Bedford High School in Loysburg. 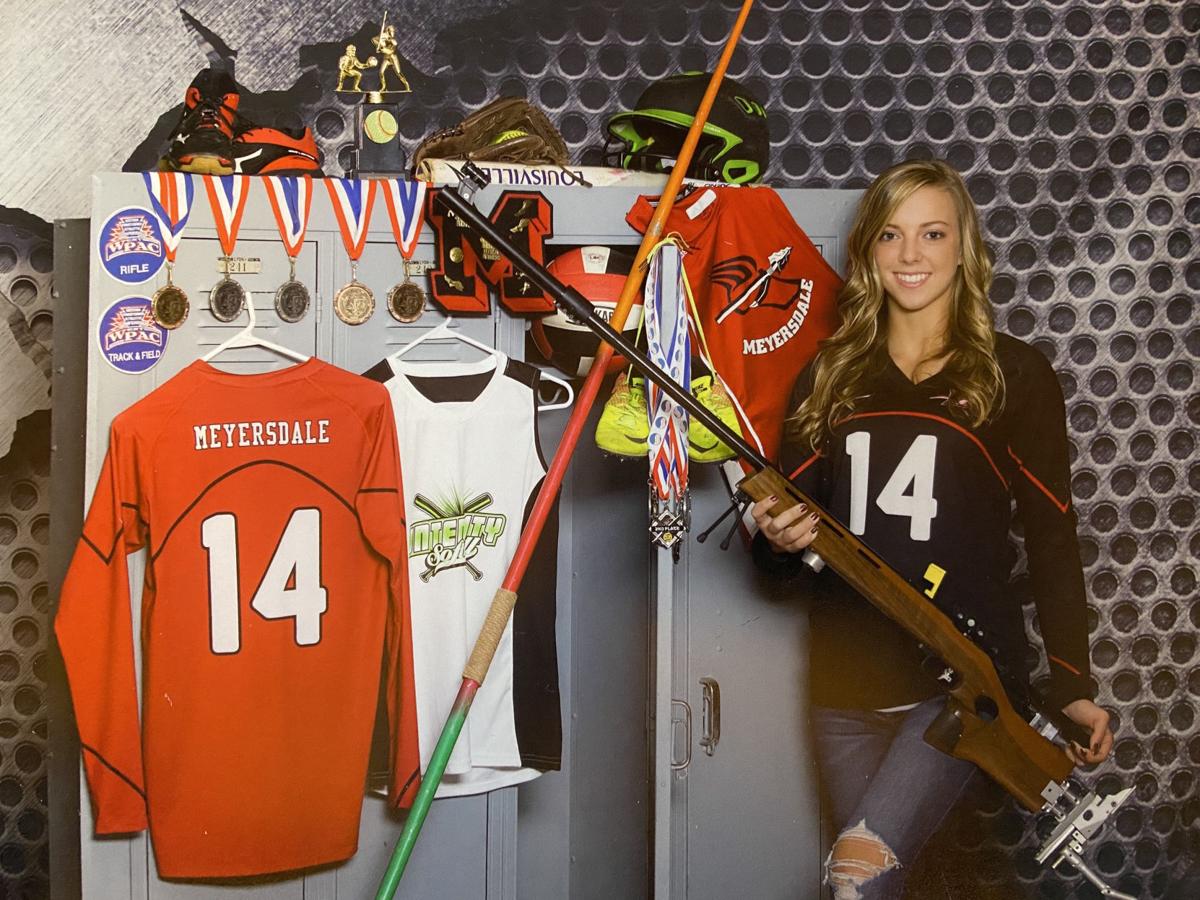 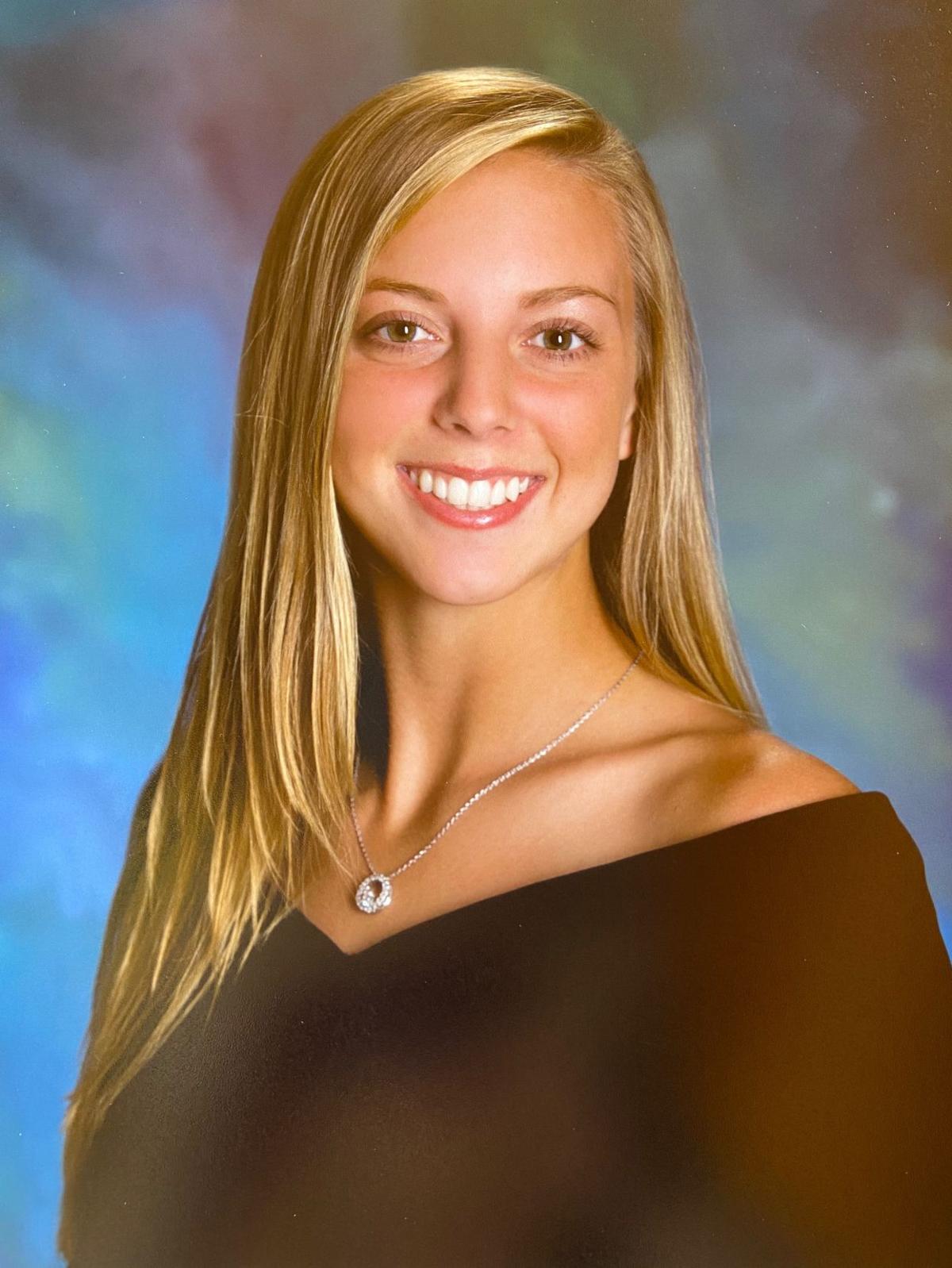 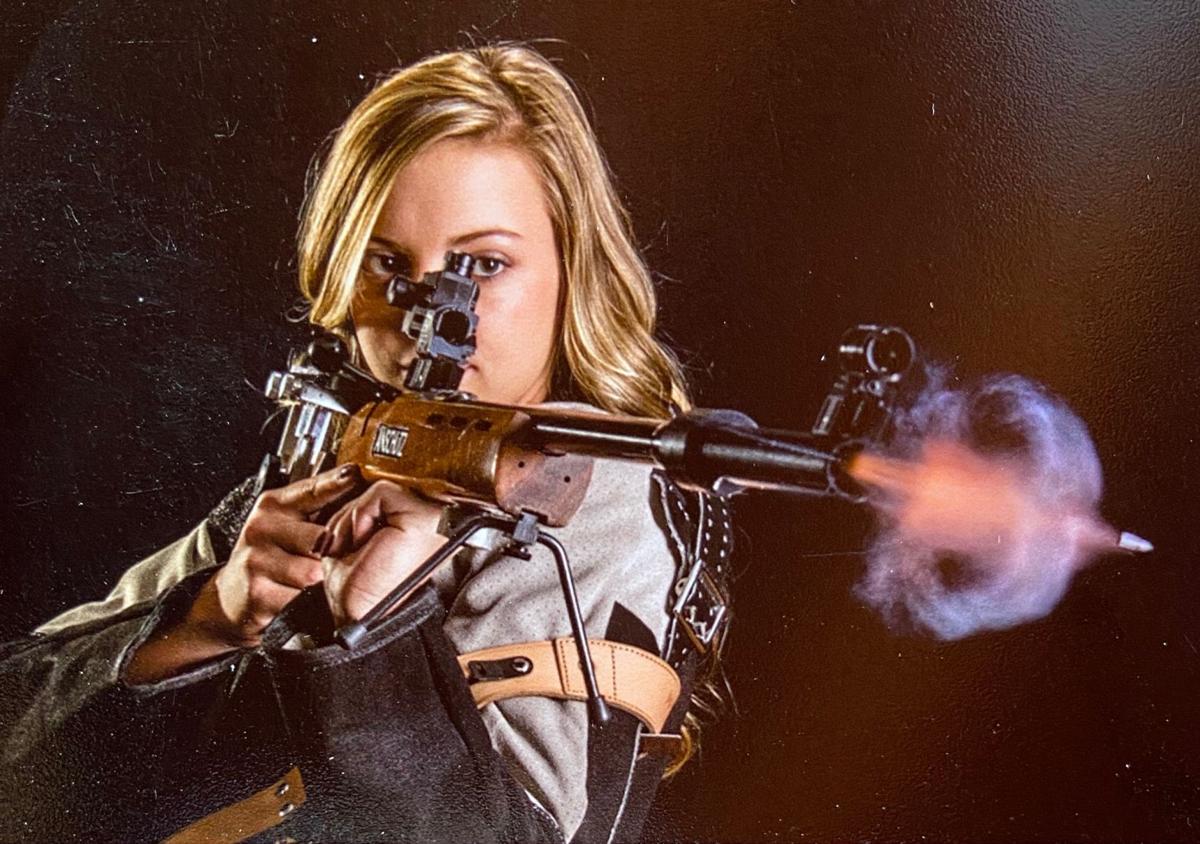 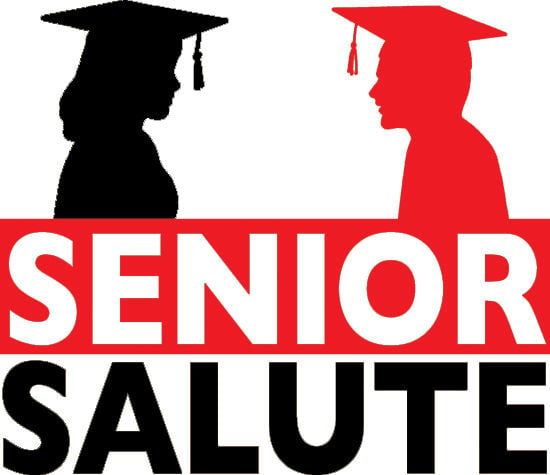 Meyersdale’s Lindsey Robertson prepares to throw the javelin at the District 5 Track and Field Championships on May 16, 2018, at Northern Bedford High School in Loysburg.

Lindsey Robertson was looking forward to a rule change that Meyersdale Area  made that would allow athletes to play two sports in a season.

Robertson had been planning on continuing to triple jump, long jump and throw javelin in track and field while playing softball for the Red Raiders.

But that pleasure soon turned to dismay when the coronavirus pandemic forced Gov. Tom Wolf to shut down the schools and the PIAA canceled the spring sports season entirely.

“I was very disappointed that my senior year came abruptly to an end,” Robertson said. “My goal was to chase the school record and qualify for states in javelin. I was looking forward to the challenge of participating in softball and track this year since my school was allowing dual sports for the first time.”

Robertson, a four-year track letterwinner, finished second in javelin at the District 5 championships last season, just three inches behind Berlin Brothersvalley’s Lexi Yanosky for the opportunity to advance to the state championships.

The Red Raider was also ninth in the triple jump and sixth in the long jump.

In rifle, Robertson is a four-year letterwinner and broke the school record. The state competition was completed just prior to the sports shutdown with Robertson medaling in the erect standing position and finishing seventh overall.

Earlier in the season, she and her team members had set a school record and finished in a three-way tie with North Star and Conemaugh Township for the WestPAC title.

Robertson is a two-year letterwinner as a middle hitter in volleyball and is a pitcher and outfielder with the Laurel Highlands Intensity travel softball organization.

The daughter of Aimee and Doug Robertson, of Meyersdale, her other school activities include National Honor Society, student council, Future Business Leaders of America, Future Farmers of America and science club.

She is involved with the Buffalo Creek 4-H Club and has shown lambs and pigs at the Somerset County Fair, at the Pennsylvania Farm Show and on the national level.

Her interests outside of school include hunting, fishing, playing softball and hanging out with friends.

“My final thoughts on my senior year, I am sad my class missed out on all the senior experiences – prom, senior trip and graduation,” Robertson said. “I am still hoping that during the summer we still might get a chance to play some travel softball.

"I wish all seniors the best of luck as we move forward. I didn’t realize I would get so emotional talking about it.”

Robertson is undecided about where she will attend college, but plans to major in biology/pre-med and hopefully play softball.

Meyersdale Area’s Drake Gindlesperger realizes that he was much more fortunate than many of his other athletic counterparts.