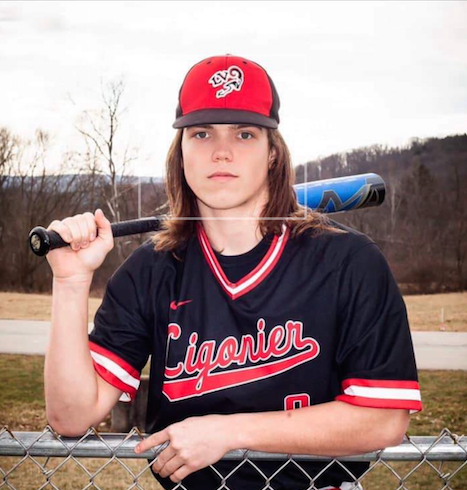 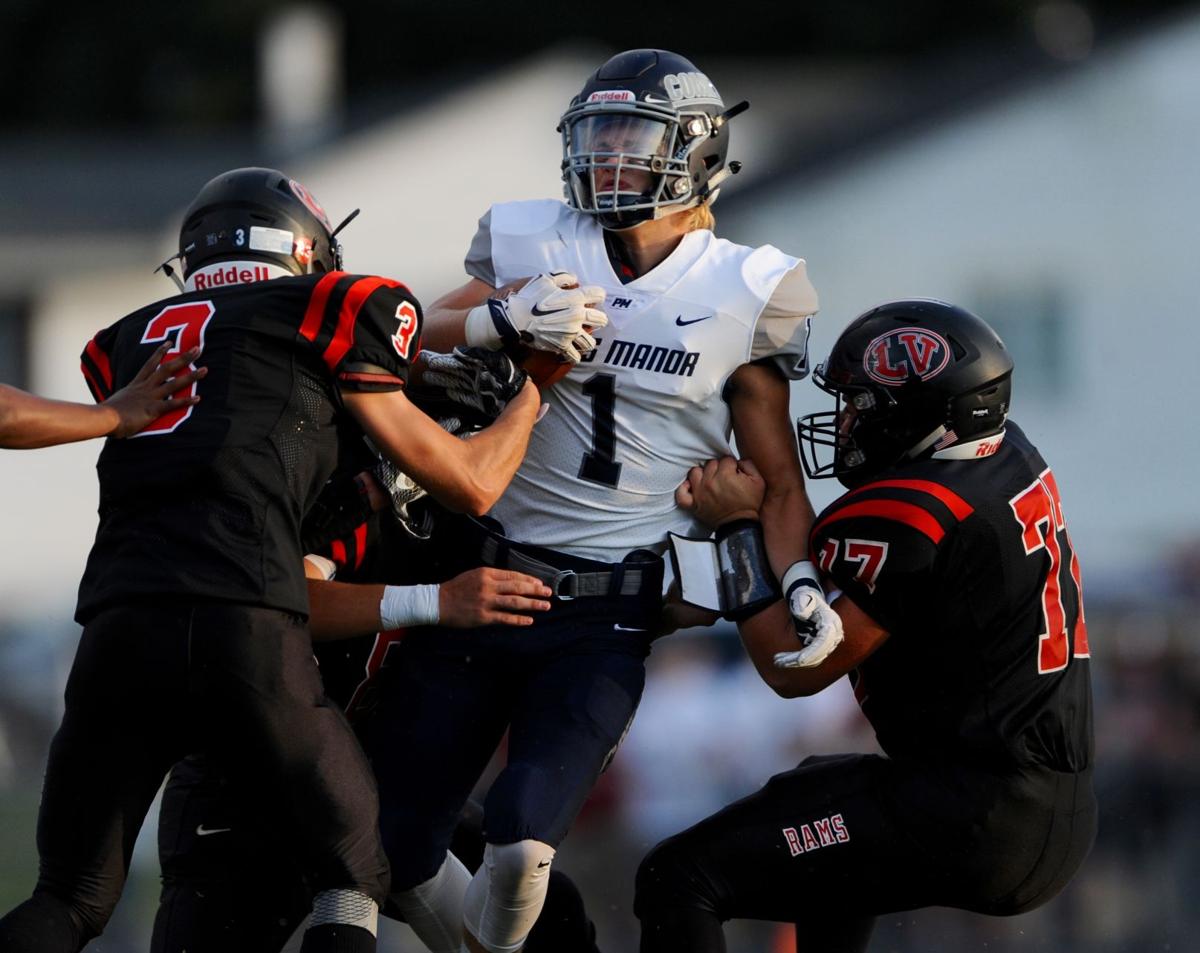 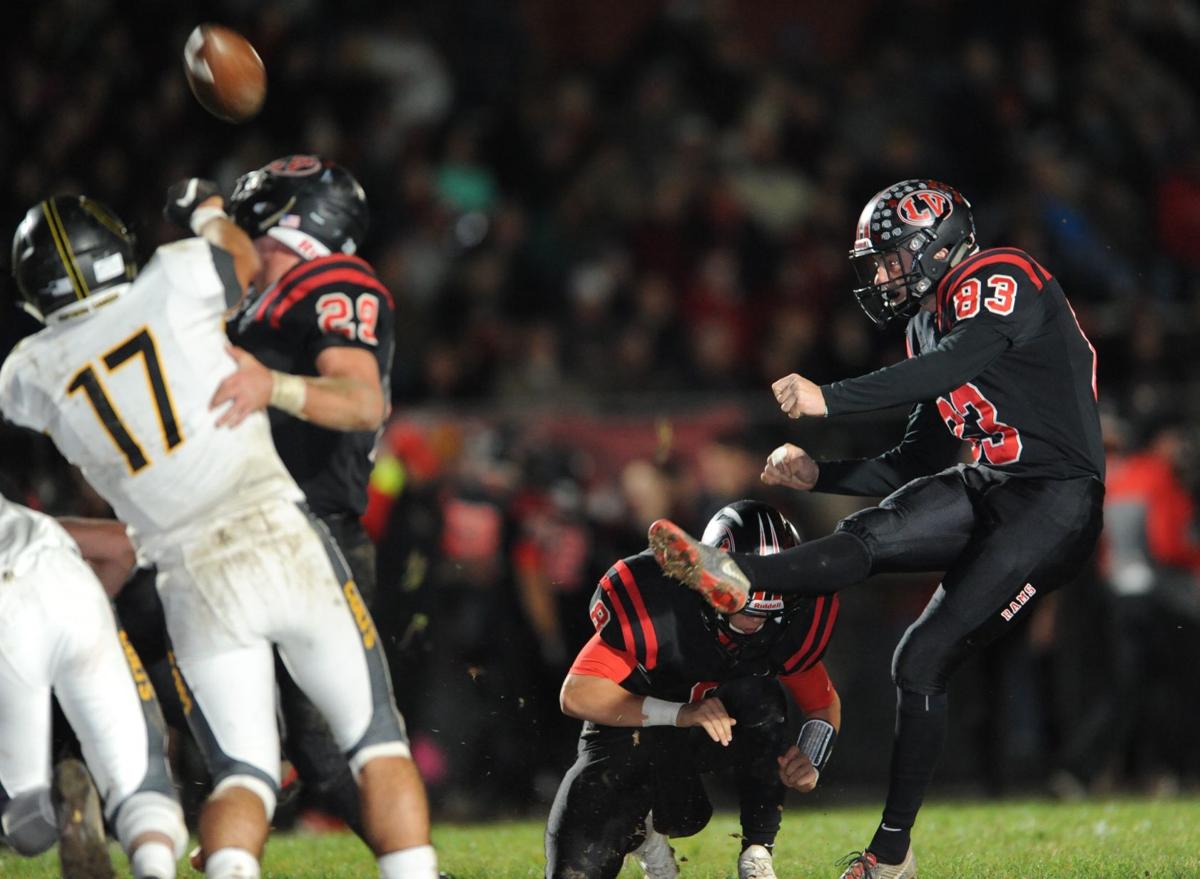 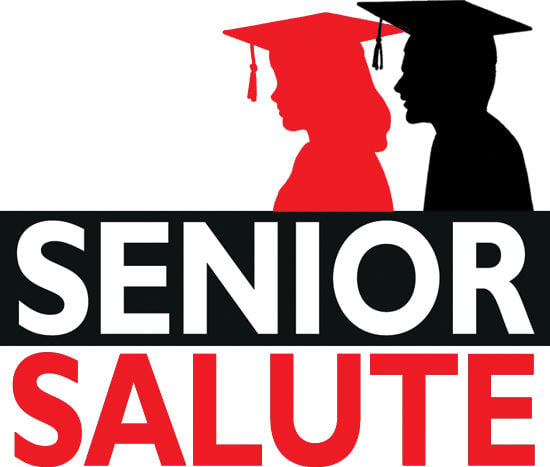 However, the COVID-19 pandemic put a damper on the spring sports season, closing state schools and ending the scholastic careers of countless seniors.

“I was devastated. Going into this baseball season, I was the captain and this would’ve been my fourth year earning a varsity letter,” said Boring, who totaled four letters in baseball, three in football and one in wrestling. “It was my last year and last sport playing for Ligonier, and now it’s gone. It’s very disappointing.”

With another strong squad returning, the Rams looked forward to another successful season.

“I was the most excited I have ever been,” Boring said. “This was finally my year, my senior year. We were in a position to be very successful. I think we had a good chance at bringing home the Heritage Conference title for the second year in a row.”

Boring has played a role in the golden era for Ligonier Valley athletics across many sports. The football team won 37 straight games within the Heritage Conference, claiming two District 6 crowns and four consecutive league and Appalachian Bowl titles in the process. Boring compiled 44 tackles in 2019, nine coming behind the line of scrimmage.

“It took a lot of hard work and dedication, but was worth it and was a lot of fun,” Boring reflected on his Ligonier Valley days. “I made a lot of great memories and great friendships in the process. The memories that I’m most proud of are playing in four D6 football championships, winning four Appalachian Bowl and four Heritage Conference championships, while also winning my first Heritage Conference championship in baseball last year.”

Boring was also a member of the Future Business Leaders of America (FBLA), the alliance of student-athletes and German National Honor Society. He worked at Rams Cafe and his other interests include fishing, skiing and playing with his three labs.

Boring will attend Washington & Jefferson College, where he will play baseball (third base and pitcher) and football (outside linebacker) while majoring in mathematics with a minor in computer science.

“Ethan is the type of kid who lets his actions do the talking and strives to outwork everyone,” Ligonier Valley baseball coach Brett Marabito said. “He’s not very vocal, but he’s a tremendous leader through his actions. I’ve never seen him give less than 100% effort in practice or a game, and that was contagious to his teammates. His willingness to put in the extra time whether that’s getting some extra swings in, an extra bullpen or doubling up on workouts in the weight room is something I believe showed the underclassmen what it takes to get to the next level.

“Ethan’s work ethic and baseball IQ is what will help him be successful at the next level.”