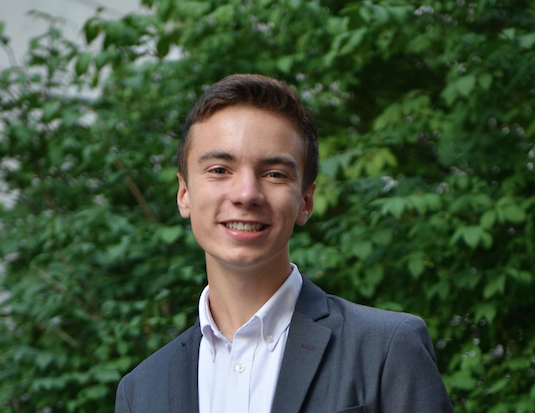 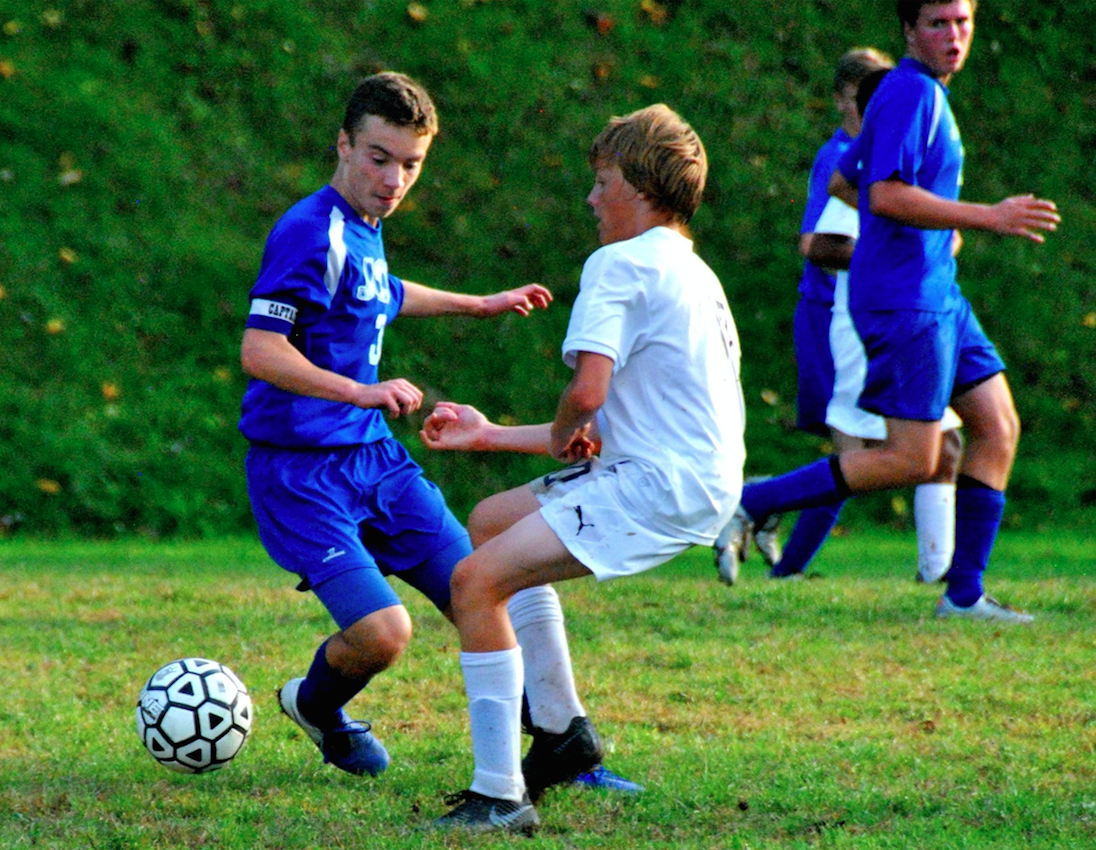 Johnstown Christian School's Daniel Hostetter (left) battles for possession of the ball in this undated photo. 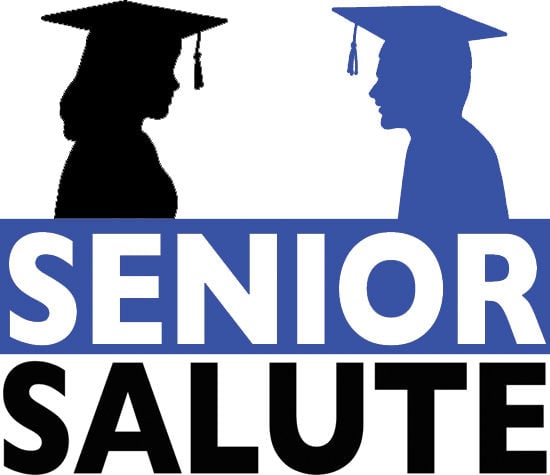 Johnstown Christian School's Daniel Hostetter (left) battles for possession of the ball in this undated photo.

While the fall started off well for Hostetter, the coronavirus pandemic then interrupted his plan. Gov. Tom Wolf closed the schools and like so many others, forced Hostetter to operate under the new normal.

“It has been hard on all of us, especially the seniors,” Hostetter said. “We were looking forward to graduation, and all of the other activities of our senior year.

“I love being in school and learning, and have missed the social interactions between my friends and teachers. The shutdown was just so unexpected, and I’m still wrestling with it.”

Hostetter was able to complete his athletic seasons, both in the fall, ending as a four-year letterwinner in both soccer and cross country and serving as captain of the soccer team.

“Going to a smaller school, everyone gets the opportunity to play,” Hostetter said. “In our soccer season, we knew we were not going to make the playoffs, but in our final game against Northern Cambria we won in double overtime. That was like our playoff game, and we celebrated with the team and our friends.

“In cross country, I ran in a co-op with Conemaugh Township, and enjoyed my time building friendships with those runners.”

His other school activities include being the president of the National Spanish Honor Society and being a member of National Honor Society.

Hostetter is a member of both the Johnstown Christian School Tour Choir and the Bell Choir and earned a berth at regional chorus.

He played the lead role last season when Johnstown Christian presented the musical “James and the Giant Peach” and was set to star again this spring in the school’s production of “You’re a Good Man, Charlie Brown.”

Outside of school, in addition to being an avid reader, he is a volunteer with the Somerset County Republican Party and has founded his own newsletter, “The Citizen’s Brief.com.” He is active in the youth group at Emmanuel Baptist Church and also serves as an AYSO volunteer referee.

“Looking back at my senior year, there are going to be some very fond memories and some that are a little more difficult to think about,” Hostetter said. “I’ve learned that it is good to just take a breath and think about the bigger picture and not to take for granted any of the opportunities that you get.”

Hostetter, the son of Clark and Jenny Hostetter, of Jerome, plans to attend Liberty University majoring in politics and policy through the honors program.

“I really enjoyed being a student at Johnstown Christian, and am excited to see what the future hold for me at Liberty,” Hostetter said. “I expect it to be a big change, and am looking forward to the challenge.”