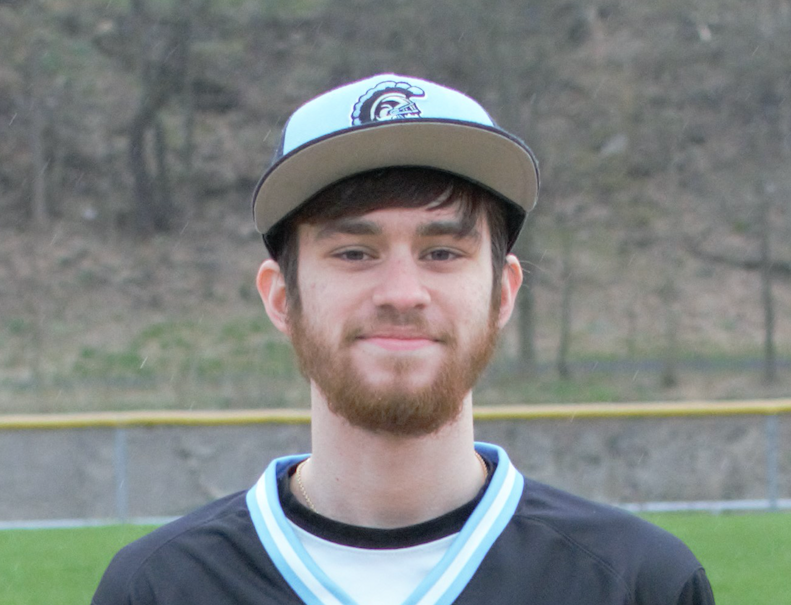 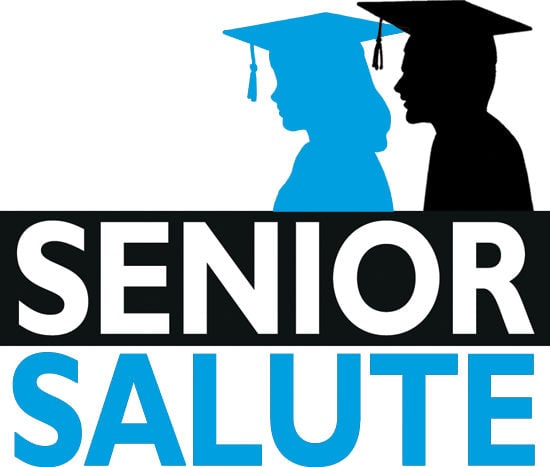 The COVID-19 pandemic has disrupted school, athletics and lives of seniors and students throughout the United States. Grosik prefers a positive approach to the situation.

“The news was really rough,” said Grosik, who worked to earn a starting spot as a senior. “We were looking forward to the year so much and we were ready to get out there. It hurt a lot when it was taken away. One thing I’ve been seeing from a lot of the other seniors about how they are dealing with it and coping with it. They’re focusing on the future. Yeah, it hurt now and it does stink, but it’s just one thing.”

Grosik is completing his online classes at Greater Johnstown and the dual enrollment program. He will earn an associate’s degree from Penn Highlands Community College simultaneously with his high school diploma.

“Most of us are going off to college and some others are going off to military,” Grosik said. “Although baseball or any sport you play had a major impact on your life through the people and the things you learn from it, it’s one of those things where you just kind of move on. There is a brighter and bigger picture ahead of you and you can’t get stuck.”

Grosik will attend the Harrisburg University of Science and Technology and pursue a bachelor of science degree. He hopes to become a ballistics weapons expert.

“My time at Greater Johnstown taught me a lot of things,” Grosik said. “I’ve met a lot of great people. It’s something I definitely wouldn’t have taken for granted. I’ve learned a lot of things from a lot people while I was playing the sport I loved.

“All the teachers I had, overall every little bit of advice, whether it was helping me when I would get down and telling me things would get better, or Coach Koko (Pfeil) helping me improve on certain things in baseball so I could get better.”

Grosik filled a number of roles for the Trojans throughout his first three seasons on the varsity team. He pitched, pinch ran and could play outfield and infield spots. This season, he had earned a starting position in right field and as a left-handed pitcher when the season was halted in mid-March.

“Riley remained dedicated to the process,” Johnstown Athletic Director and baseball coach Kerry “Koko” Pfeil said. “He was a role player his first three seasons and he had broken through as a starter his senior season. We made one major adjustment to his swing, and in our scrimmages he proved he could drive the baseball and make things happen in the box.”