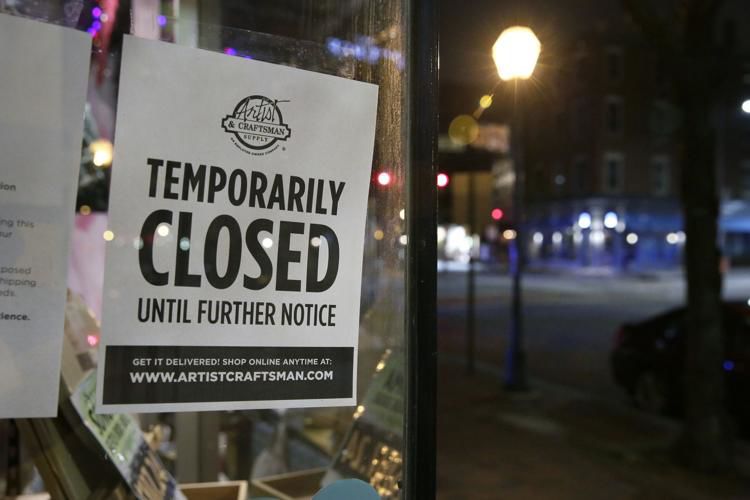 Unemployment claims in Pennsylvania surged in wake of the coronavirus.

Unemployment claims in Pennsylvania surged in wake of the coronavirus.

Spotlight PA is an independent, nonpartisan newsroom powered by The Philadelphia Inquirer in partnership with the Pittsburgh Post-Gazette and PennLive/Patriot-News. Sign up for our free weekly newsletter.

HARRISBURG — More than half a million Pennsylvanians have filed new unemployment claims during the past week, a record number indicative of the sweeping economic fallout from Gov. Tom Wolf’s statewide shutdown in order to slow the coronavirus.

As of Tuesday afternoon, the Department of Labor and Industry had received a total of 540,000 new unemployment claims since March 16, when Wolf first announced the closure of all non-essential businesses, according to a state senator briefed by the labor secretary.

Prior to the coronavirus outbreak, the highest number of first-time claims ever filed in Pennsylvania was 168,200, but that was for the entire month of January 2010, said Sen. Christine Tartaglione (D., Philadelphia), the minority chair of the senate committee on labor and industry.

The state has far surpassed that number in about seven days.

A spokesperson for the Department of Labor and Industry declined to comment, saying the official numbers have been embargoed by the U.S. Department of Labor until Thursday, and the state is complying. The governor’s office referred comment to the labor department.

The department also has not commented on the number of staff on hand to process the surge, but Tartaglione said the agency is recruiting retired staff to come back on board temporarily. Individuals from the other departments within the agency are also helping to process claims, she said.

100% ESSENTIAL: Spotlight PA provides its journalism at no cost to newsrooms across the state as a public good to keep our communities informed and thriving. If you value this service, please give a gift today at spotlightpa.org/donate.