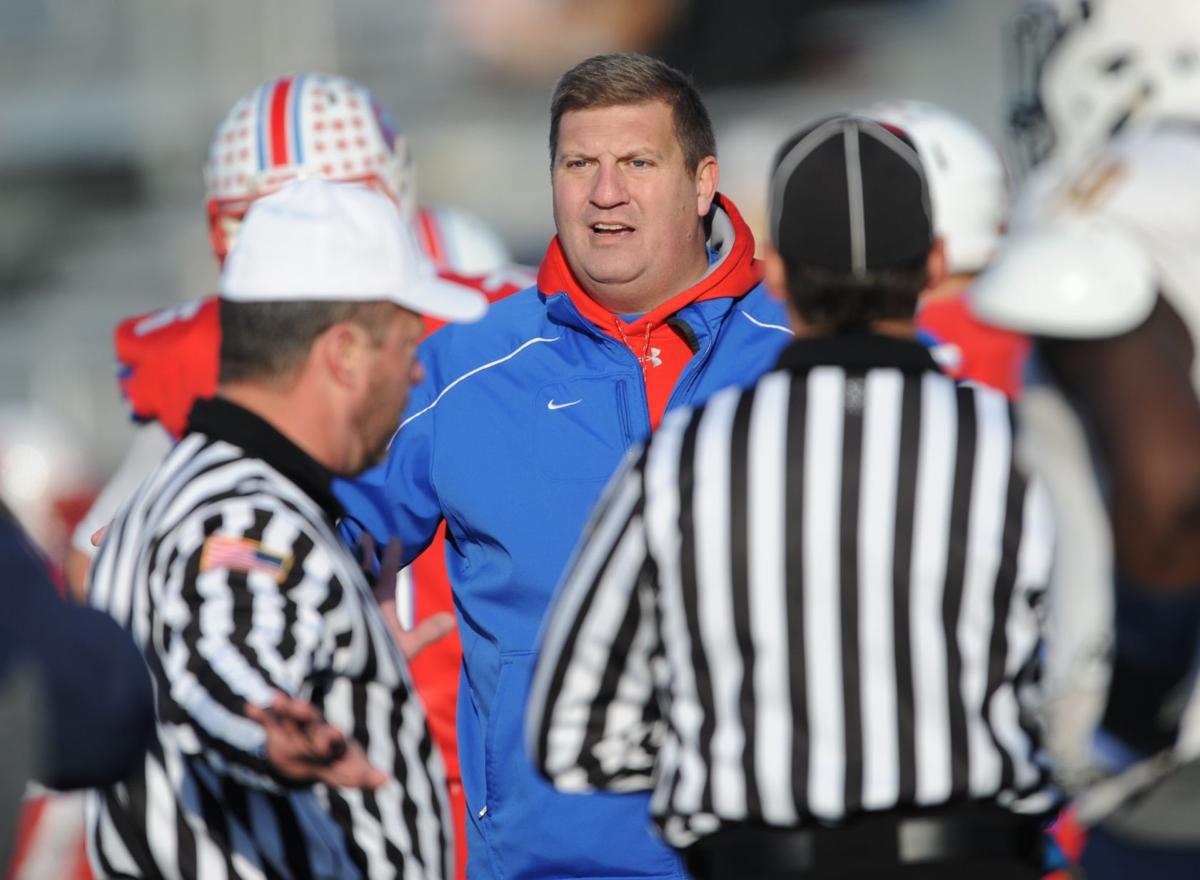 Richland head coach Brandon Bailey addresses a controversial call at the end of the first half of a PIAA Class AA quarterfinal playoff game against West Catholic, in York, PA., Friday, Nov.23, 2018. 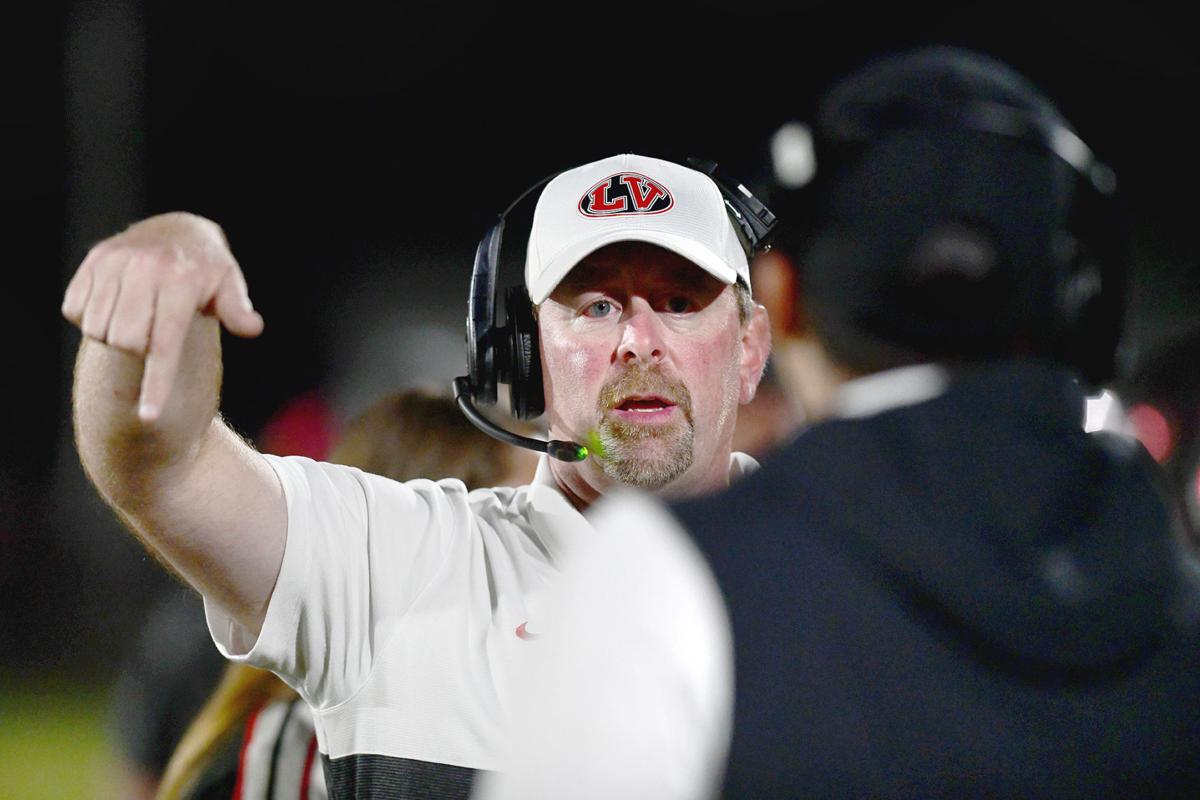 Ligonier Valley coach Roger Beitel is shown during the Rams' victory over West Shamokin on Friday, Sept. 20, 2019, at Weller Field in Ligonier. Beitel notched his 100th win in the Heritage Conference as the Rams topped the Wolves.

Richland head coach Brandon Bailey addresses a controversial call at the end of the first half of a PIAA Class AA quarterfinal playoff game against West Catholic, in York, PA., Friday, Nov.23, 2018.

Ligonier Valley coach Roger Beitel is shown during the Rams' victory over West Shamokin on Friday, Sept. 20, 2019, at Weller Field in Ligonier. Beitel notched his 100th win in the Heritage Conference as the Rams topped the Wolves.

Student-athletes and coaches across the state still are recovering from the figurative body blow of losing the spring sports season and the conclusion of the PIAA basketball championship tournament. Now, May brings thoughts of an uncertain football future.

“You feel bad for kids but at the same time you want everybody to be safe. You just have to take one day at a time moving forward.”

Some clarity may begin to emerge on Wednesday, when the PIAA board of directors meets. The PIAA publicly has stated the organization intends to follow recommendations made by Gov. Tom Wolf and the Pennsylvania Department of Health.

Since March 13, Pennsylvania schools have been closed to in-person classes and activities. On April 9, Wolf extended the school closure for the remainder of the 2019-20 academic year.

Soon after the April 9 announcement, the PIAA followed suit and canceled the remainder of the winter sports and all spring sports.

All athletic gatherings and onsite workouts are prohibited under the order, which remains in place until July 1.

“The only thing that I’ve been notified of officially is that we are not permitted to have any organized workouts, any organized activities, which would include weight lifting, strength and conditioning, 7-on-7, camps, anything until July 1,” Ligonier Valley football coach Roger Beitel said.

In addition to utilizing Zoom meetings and Hudl to install plays, Beitel and his staff have relied on other digital training tools.

“You can post workouts. You can post videos. You can have conditioning drill workouts on there. Everything can be pushed out to your players and they can perform those things in home gyms.”

“Our kids are working hard. We’re not meeting as a team, but enough of our kids have weights in their homes and they’re getting creative with their workouts,” Paul said.

Paul has heard speculation of how football – and fall sports – may or may not be played depending on how the coronavirus situation evolves. Reports of potential county-by-county reopening of scholastic athletics or playing football in the spring instead of the fall have circulated.

“The PIAA is meeting Wednesday for the first time since they made the decision to cancel spring sports,” Paul said. “I’ve heard all kinds of rumors flying around but there is really nothing going on to the best of my knowledge.”

Typically at this time of year teams are geared for spring workouts and 7-on-7 leagues.

“For the kids’ sake you want to see it return to normalcy,” Bailey said.

“There are a lot of unknowns out there. We’re going to be waiting for some guidance on how the federal, state and local governments dictate.”

Until then, student-athletes and their coaches will continue to cope with life during a pandemic.

“The kids are working out on their own,” Bailey said.

“Some of them have weights at home. Some don’t. They’re continuing to get in workouts. They’re holding each other accountable.”

The PIAA board of directors unanimously supported restarting high school sports on a county-by-county basis once Gov. Tom Wolf approves such activities.