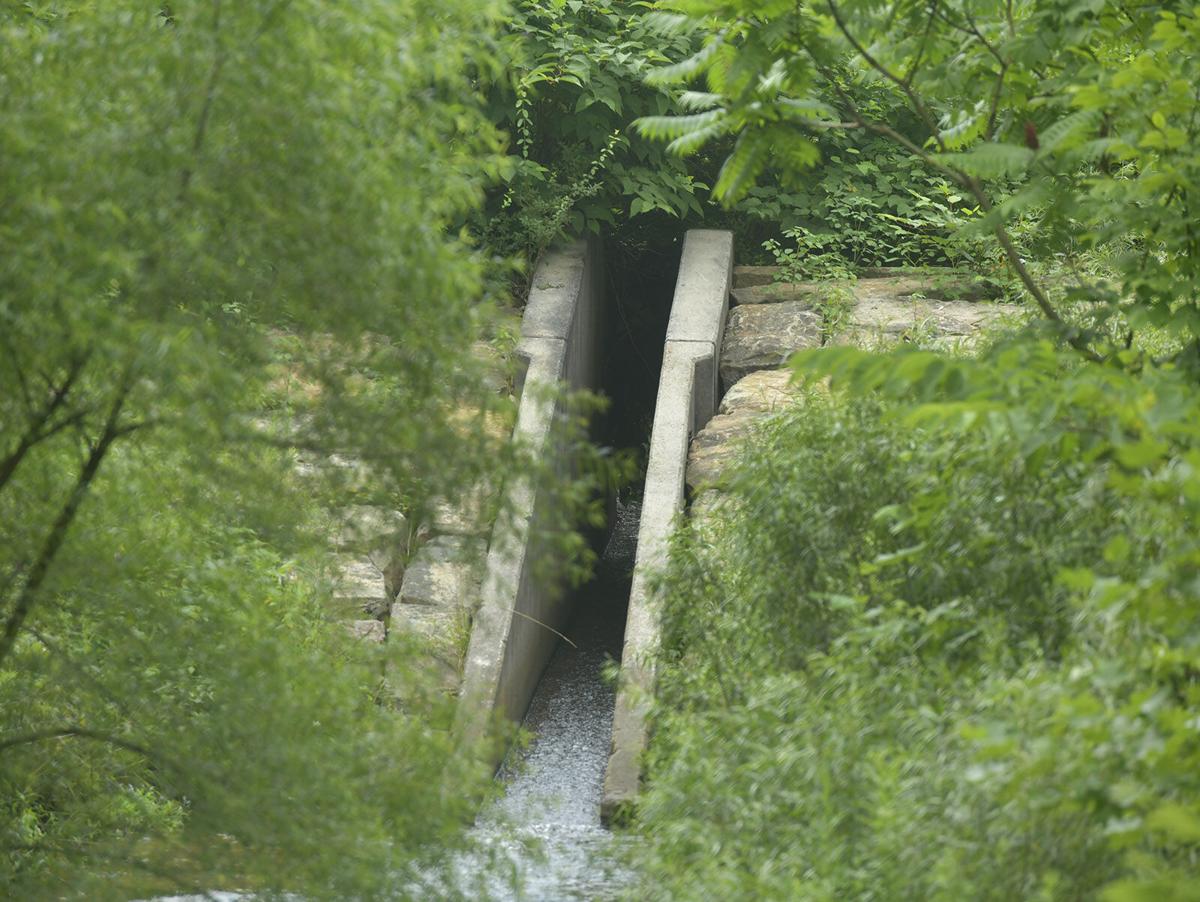 Stackhouse Park dam with Elk run flowing through it on Thursday, July 15, 2021. 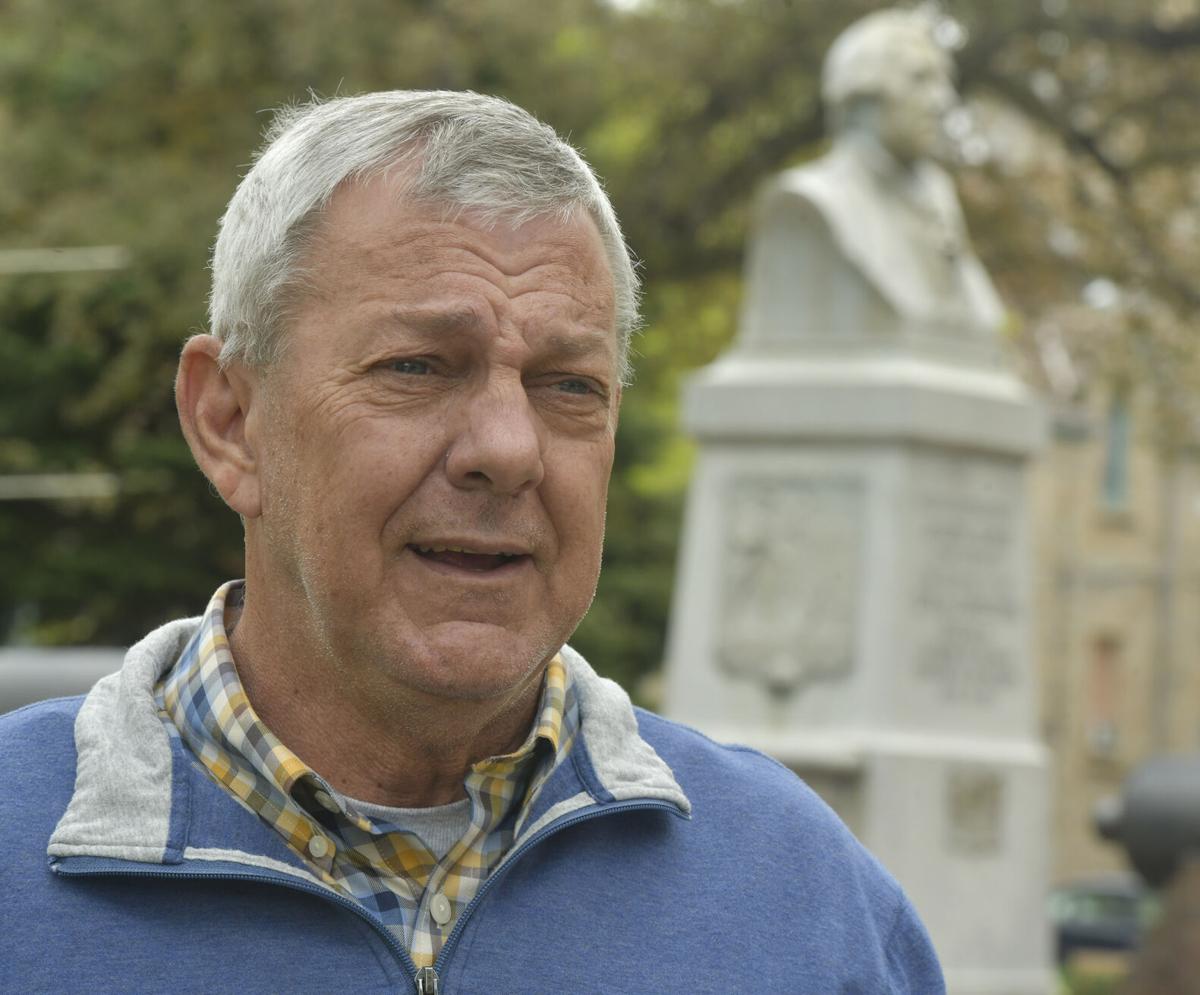 Johnstown interim city manager Dan Penatzer fields questions on his role during his nine-month contract with the city on Monday, April 12, 2021. 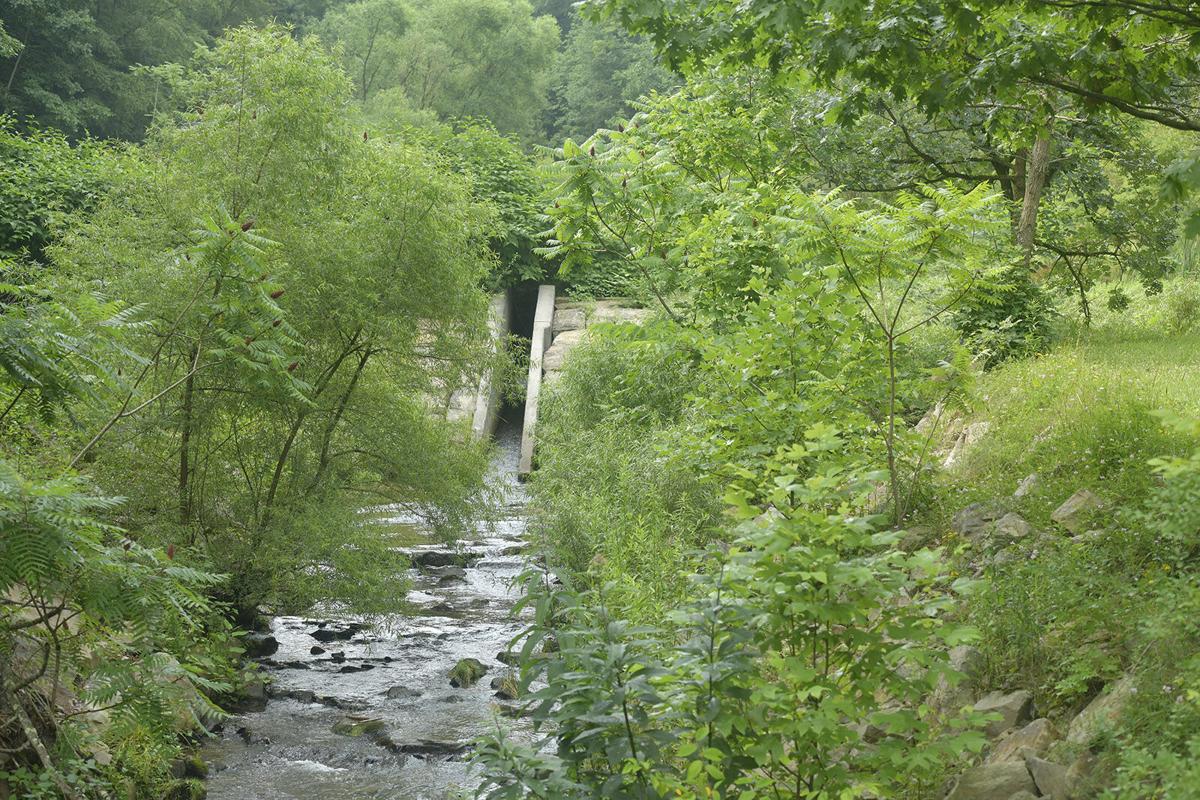 Stackhouse Park dam with Elk run flowing through it at the Lower Yoder Twp. entrance to the park on Thursday, July 15, 2021. 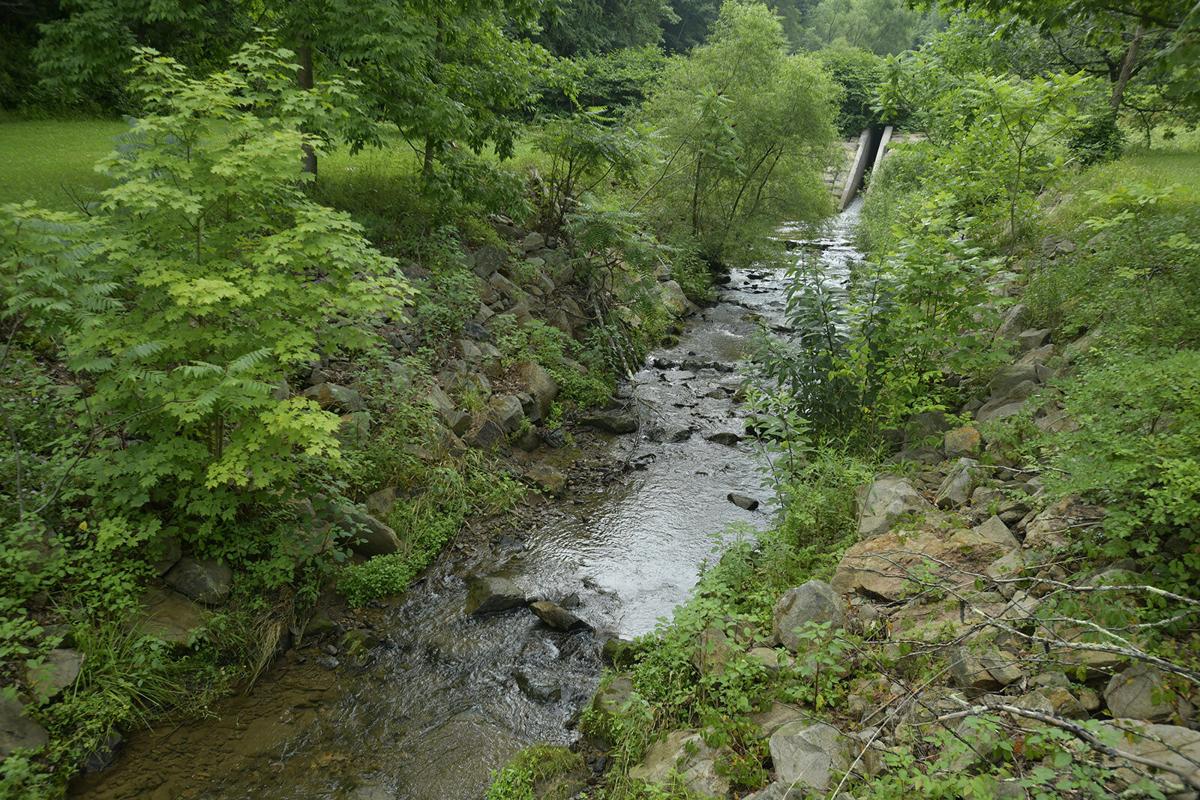 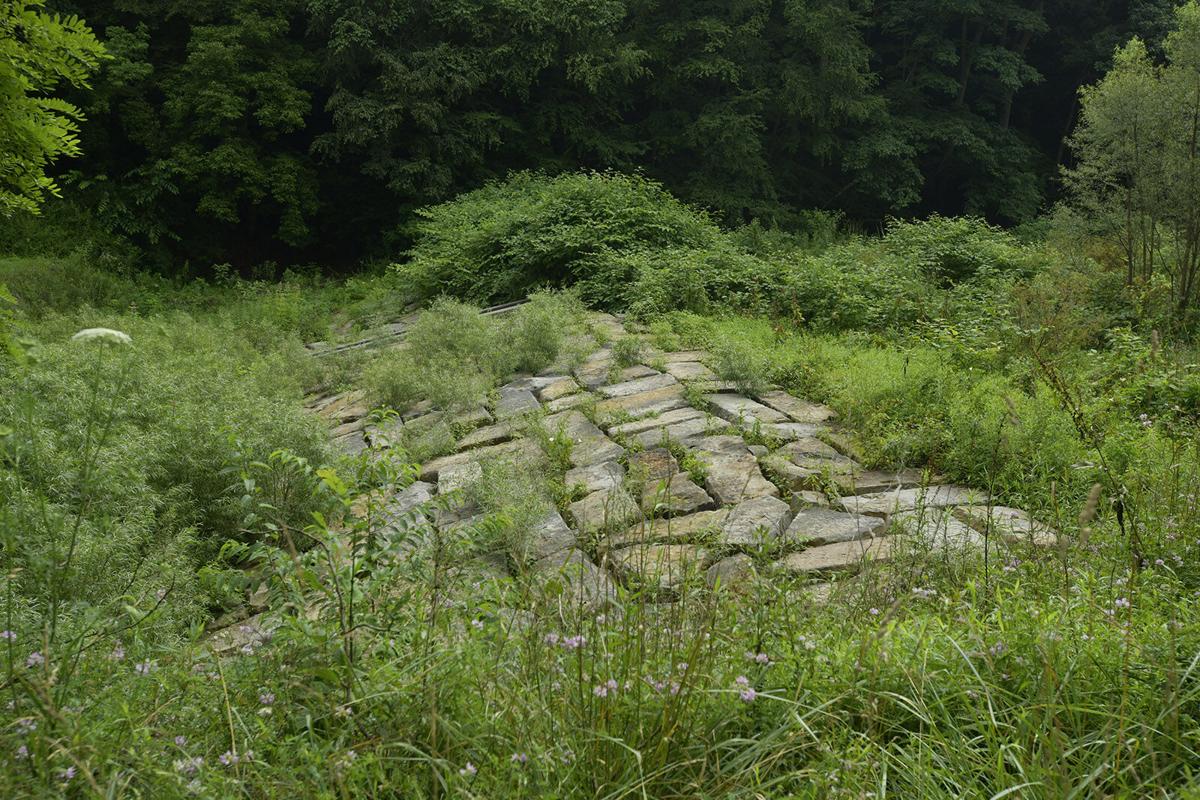 Stackhouse Park dam with Elk run flowing through it on Thursday, July 15, 2021.

Johnstown interim city manager Dan Penatzer fields questions on his role during his nine-month contract with the city on Monday, April 12, 2021.

Stackhouse Park dam with Elk run flowing through it at the Lower Yoder Twp. entrance to the park on Thursday, July 15, 2021.

Ideas are still being developed about how to spend the more than $30 million in American Rescue Plan funds Johnstown will ultimately receive.

But some uncertainty exists, as municipalities await final federal government guidelines concerning how the money for COVID-19 pandemic relief may be used.

“The rules will come out,” said Dan Penatzer, interim city manager. “We have a good idea what they’re going to look like. They listed a lot of types of projects and, a quick read of them, the list appears to be rather limited.

“I think we’ll be able to use our imagination to try to get future projects eligible for these, but I’d really rather see someone else do some of that first, like another city, preferably. Cities are all going to be trying to do the same thing. I don’t think it’s necessarily a good thing to be first in line on some of those things, to be the test case.”

“Just in the meetings that I’ve been in and the talk, everybody wants to spend the city’s money,” Janakovic said. “But, as a council, we want to say for the next council and the next council that we’ve used this money wisely, that it’s benefited our community, our city and our citizens.

“We may be a little slower getting this out sometimes than we’d like, but let’s do it right and let’s do it carefully, and not have to pay it back. But do it so that we’re going to see some rewards in the long haul, not the short haul.”

Johnstown was awarded $32,187,885 in March as part of the overall $1.9 trillion stimulus package that was developed by President Joe Biden and Democrats in Congress. The city has already received half of its allocation. The remaining balance will arrive next year.

Penatzer provided a broad outline of possible uses for the money. Making improvements to stormwater management is one of the areas that is “clearly eligible,” according to the city manager, meaning Johnstown could possibly use funds to clean, repair and improve systems at Stackhouse Park, Sam’s Run and other locations.

“Just about anything you do stormwater-related is going to be eligible,” Penatzer said.

He also mentioned possibly using some of the funds to assist the tourism industry that has been hit hard during the ongoing pandemic.

An estimated $567,000 might be transferred into the general fund to make up for revenue lost, through taxes and other sources, in 2020 – a year during which Johnstown finished with a $1.8 million budget surplus, its fifth year in a row in the black, due in large part to the sale of the city’s sewer collection system to the Greater Johnstown Water Authority.

Republican mayoral candidate John DeBartola objected to that possibility during courtesy of the floor at Wednesday’s council meeting.

“You want to put $567,000 to your general fund to cover revenue losses,” DeBartola said. “How do you have a deficit? You had $24 million in the last year from the sale of the sewer line, which I objected to. You had (other) COVID (relief) money. and you still have a budgetary shortfall? No fiscal responsibility and no care. You should be called out. This is reprehensible.”

Penatzer recommends using money to directly help residents and businesses, since “a few million dollars” could be “meaningful.”

“The purpose of this, primarily, is economic relief – help the economy, get those dollars out into the economy,” Penatzer said. “I just don’t think you take all the money, spend it on new development projects in a city (where) people are having trouble paying their bills.”

Community and Economic Development Director John Dubnansky said ideas are being designed to help small businesses, nonprofits, visitor and attraction agencies, and residents. Those tentative plans could be ready in August.

“I’ve been working on planning this for a couple months. … We’ve already developed four programs that we have had drafted up,” Dubnansky said.

City Council expects to hold public meetings once a final list of eligible projects is compiled.

State legislators send $39.8B budget to Wolf; plan holds back $5B in ARP funds

The General Assembly has sent Gov. Tom Wolf a $39.8 billion budget that boosts spending for education and transportation but doesn’t spend much of the $7 billion provided to the state through the federal American Rescue Plan.