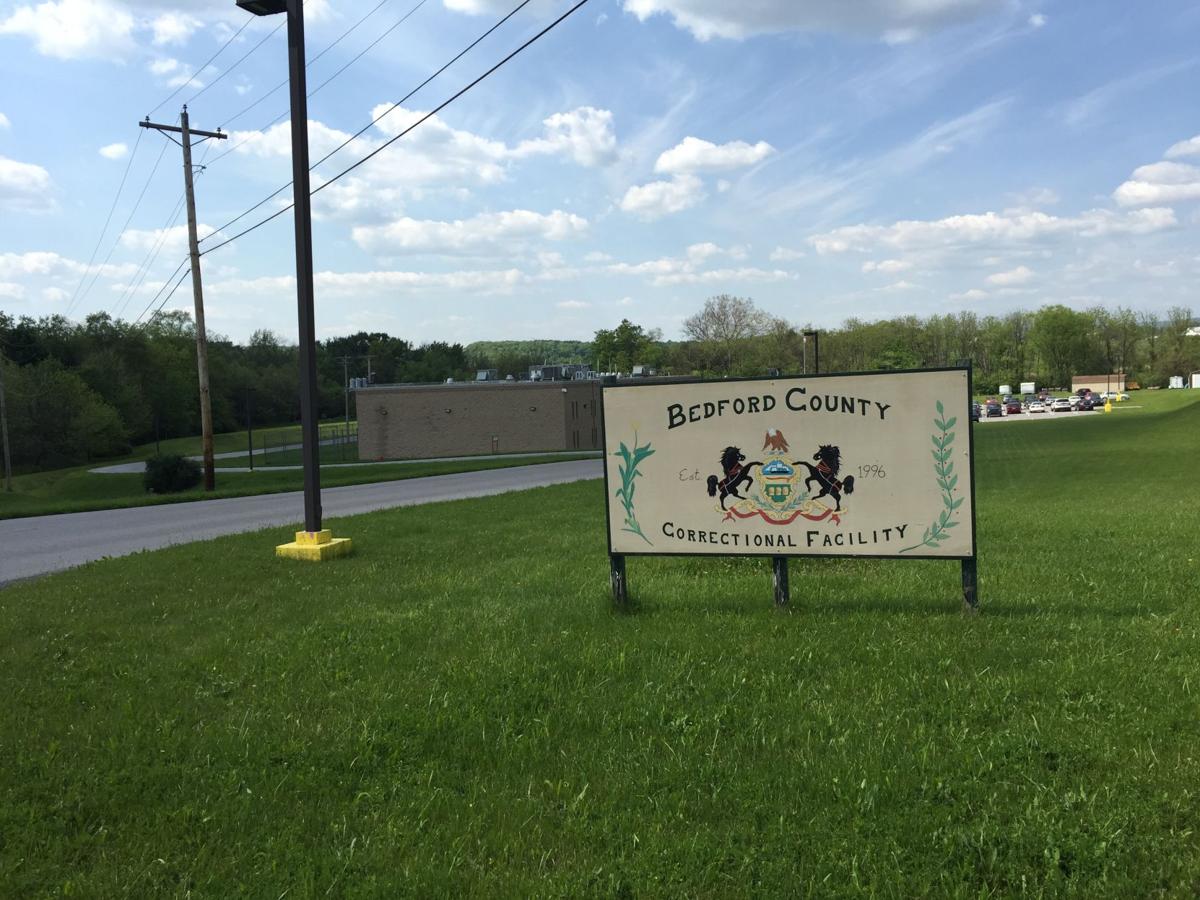 The Bedford County Jail on Imlertown Road in Bedford Township in May 2016. 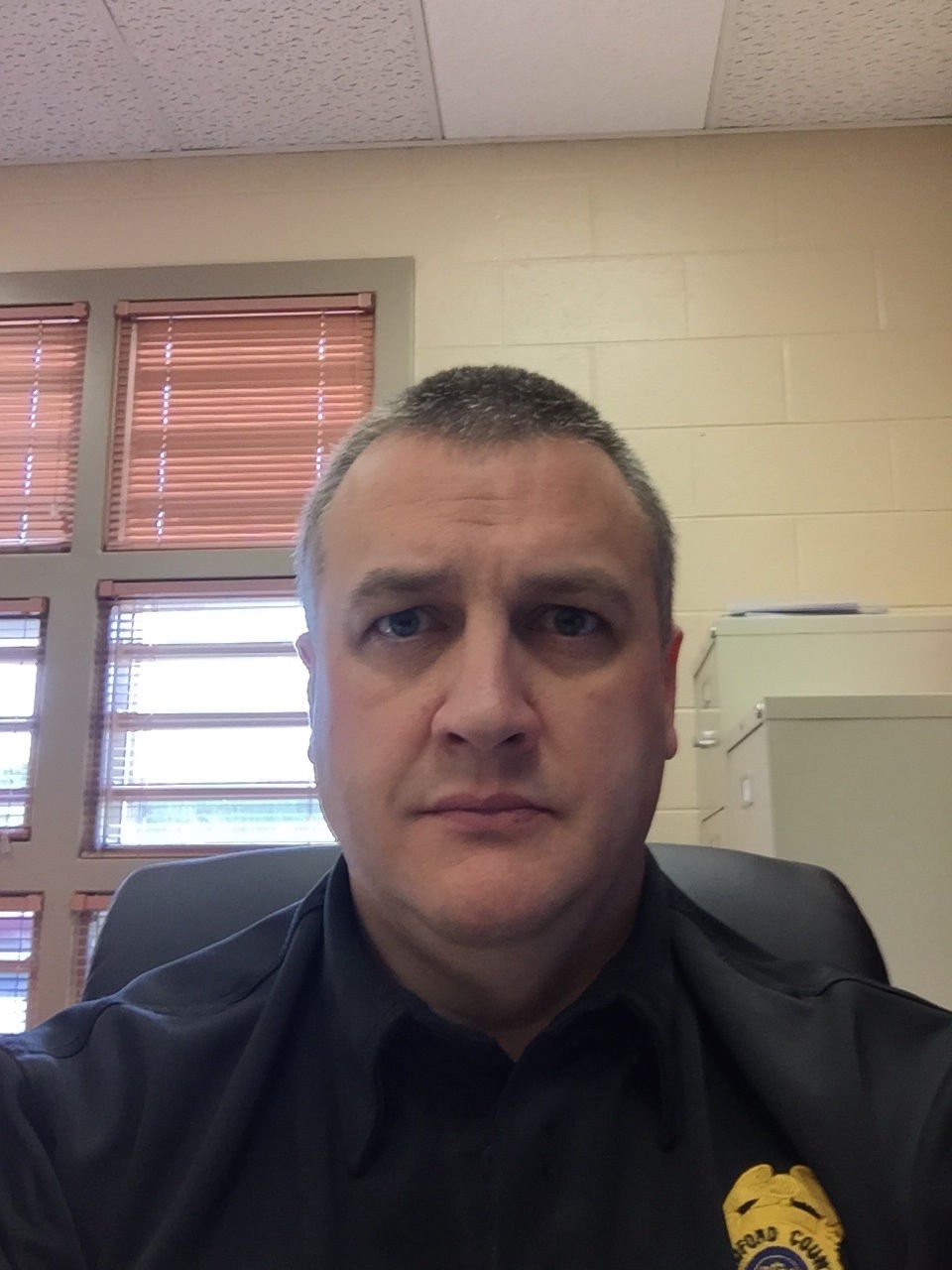 The Bedford County Jail on Imlertown Road in Bedford Township in May 2016.

Four employees at Bedford County Correctional Facility tested positive for COVID-19 – but officials are hopeful they stopped the virus from spreading to the inmate population, county officials said Monday.

County jail officials confirmed a first case a little more than a week ago and worked quickly to have others tested who were at risk of exposure, Bedford County Emergency Management Director Dave Cubbison said.

"This was a case where an individual brought it in from outside the jail. And the credit goes to Warden Troy Nelson and his crew for how they responded – because as of right now, it has been controlled," Cubbison said, noting the jail staff has worked with the county, UPMC Bedford and the Department of Health on their response, while working to ensure anyone who may have come into contact with the employees was also tested.

"Their staff has taken mitigation efforts very seriously," he said.

To Cubbison, the bigger issue is reminding the public in Bedford County that the virus remains real and has become a resurging threat in the region.

"This is not a political virus – it's real," he said. "And if residents don't take it seriously, we're going to see our progress slide backward."

Bedford County is one of just a few in the region seeing almost daily growth for its total, which is now at 66 cases.

Figures show the county added 18 cases over a seven-day span last week – and 29 over the past 30 days.

Cambria and Somerset counties, by comparison, have added five and 11 cases, respectively, over the past month. Cambria County did not add a single case last week, despite recording 1,019 negative test results over that span.

The state reported that Bedford County logged 218 tests results over the past week.

Not time 'to go rogue'

Cubbison coordinates the emergency response effort at the county level.

He said he's been keeping an eye on Bedford's case count and suspects local residents are spreading the virus in small numbers countywide, from friend to friend and neighbor to neighbor.

Many of them may be passing on COVID-19 without even realizing it at the time. But that's not an excuse, he said, saying it's up to everyone to practice social distancing and to wear masks.

"I think when a lot of people saw us go into the green phase, they started removing their masks – and that's not the right move," he said. "This isn't the time for people to go rogue. And the virus doesn't play politics. Anyone can get it."

"Masks aren't an option," he said. "That's where we, as a community, need to improve a little bit.

"If people aren't adhering to that, the situation ... is going to get worse."

'Look out for each other'

Bedford County is part of a region that looks out for one another and always steps up to support local businesses, Cubbison said.

Residents should use that same mindset during the pandemic, he added.

Across the country, restaurants and other small businesses have had to close their doors because one or more employees tested positive.

Small businesses have been dealt enough setbacks already, he said.

"I understand people want to enjoy their freedoms," Cubbison said. "But we have to think about everyone else around us, too.

"If we want to keep our businesses open, and our friends and neighbors healthy, we all have to look out for each other."