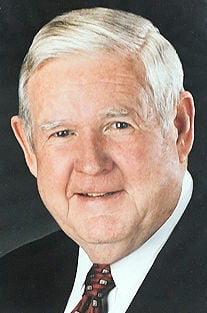 A head shot of the late John P. Murtha taken from a photo in the Center For Public Service and National Competitiveness. 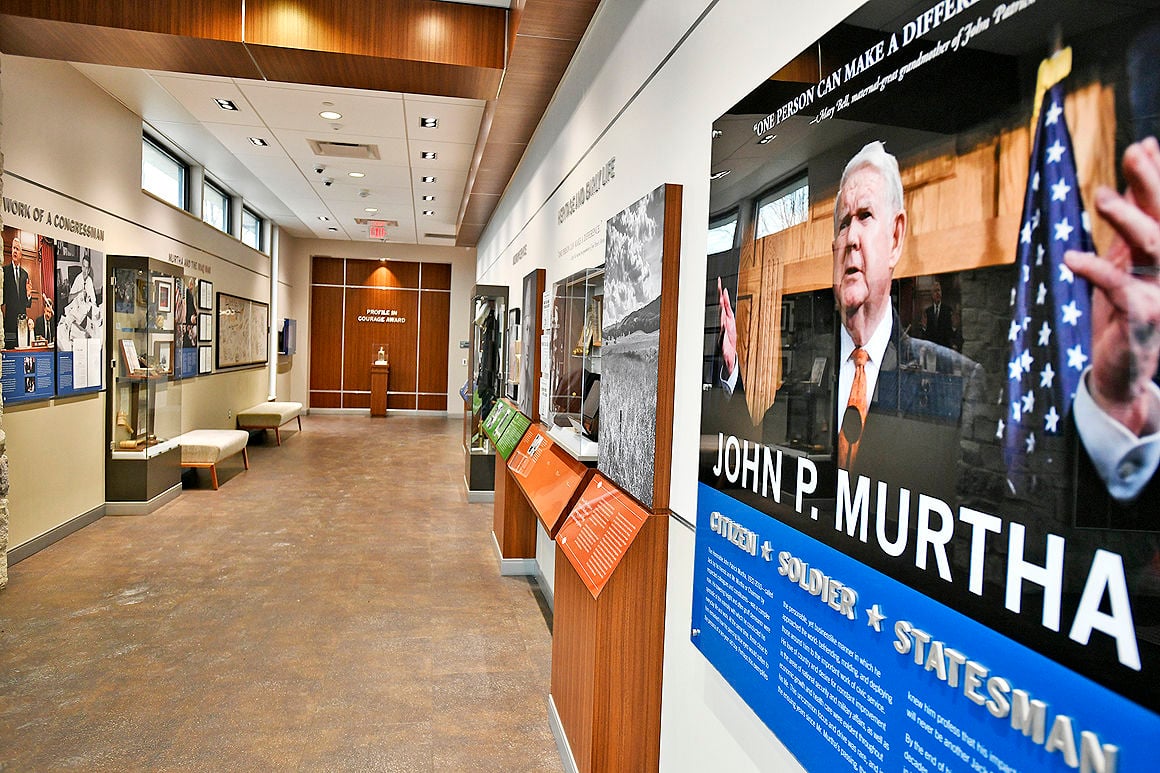 Artifacts and photos are on display at the John P. Murtha Center For Public Service and National Competitiveness on the University of Pittsburgh at Johnstown campus in Richland Township on Thursday, Feb. 6, 2020. 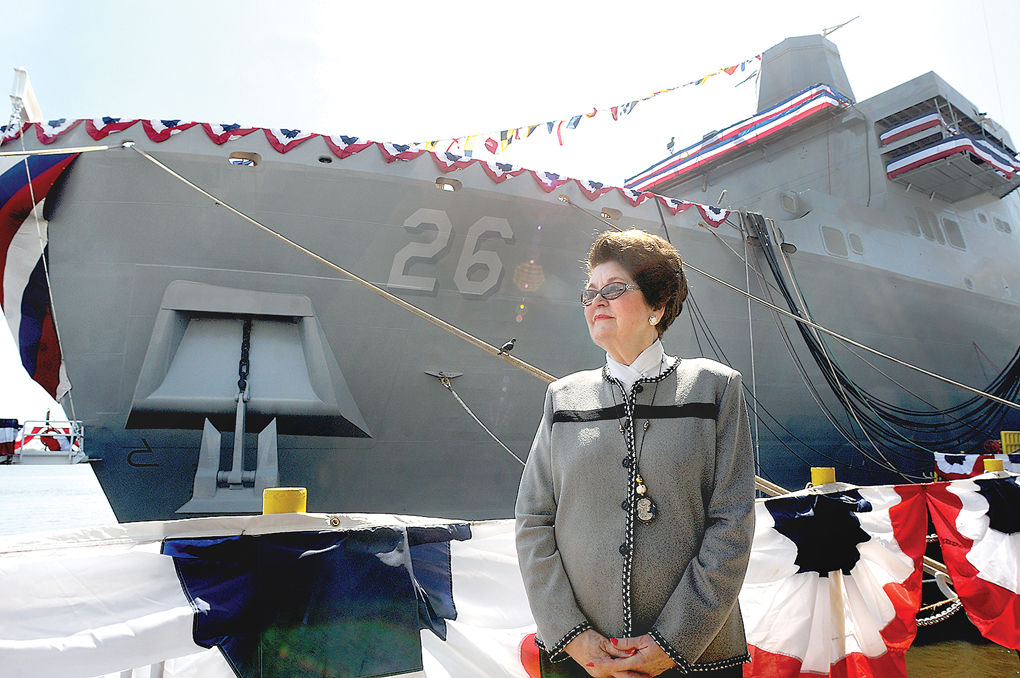 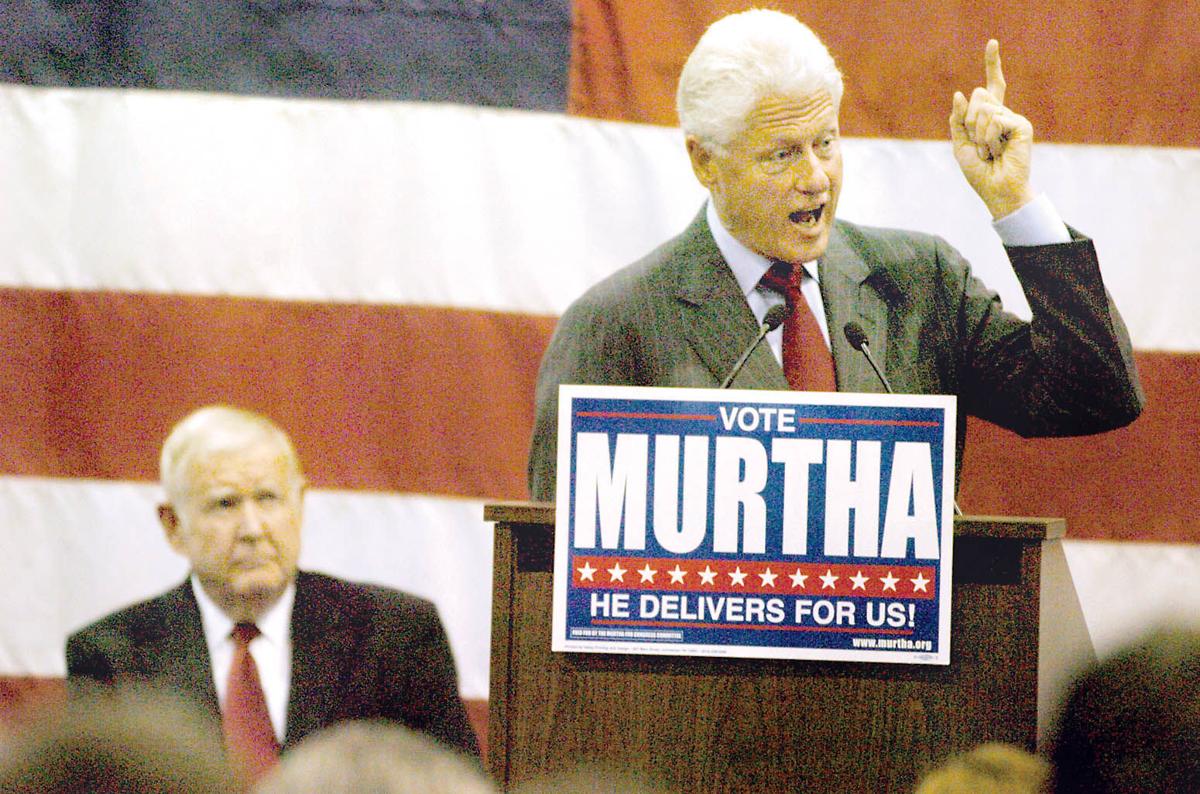 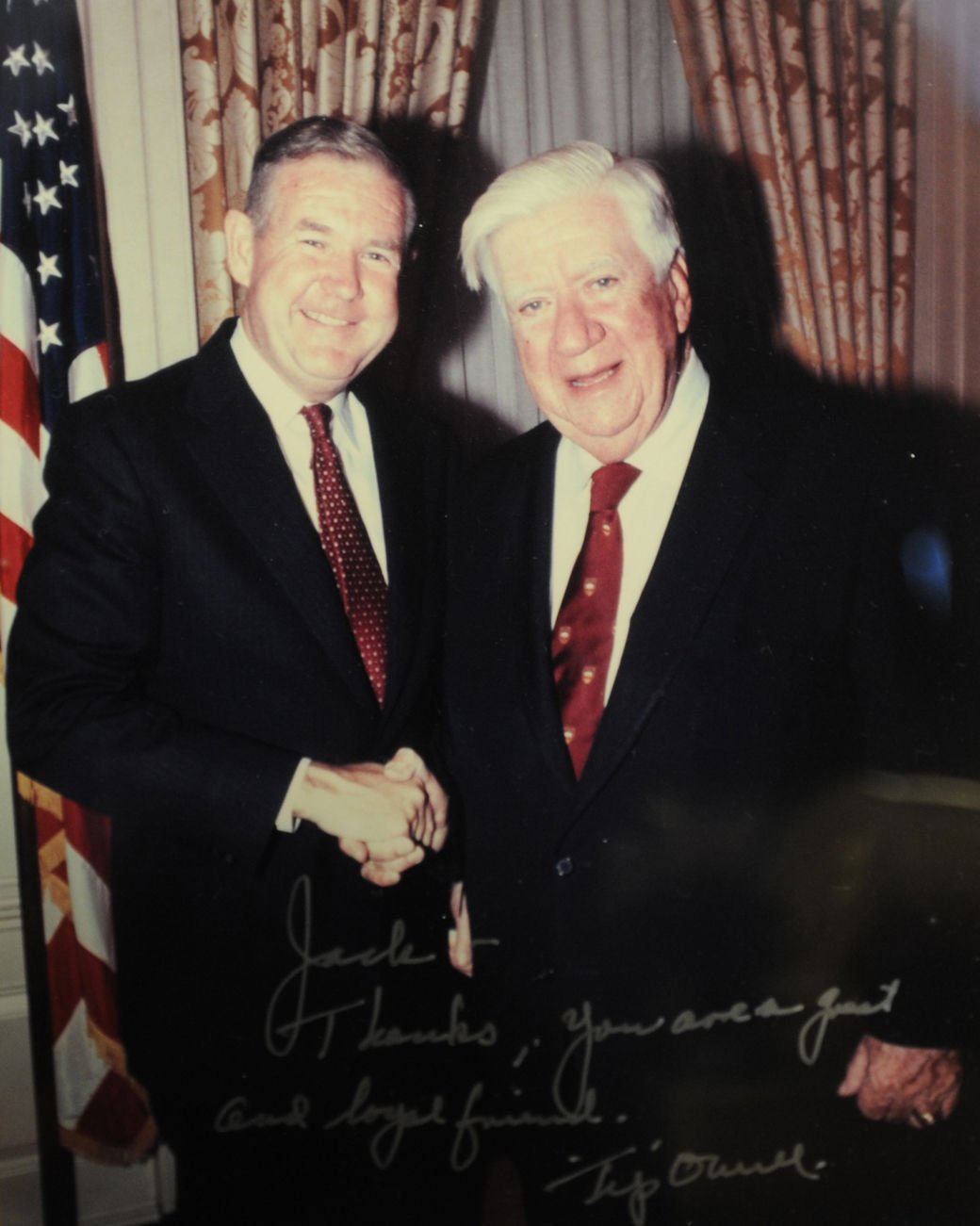 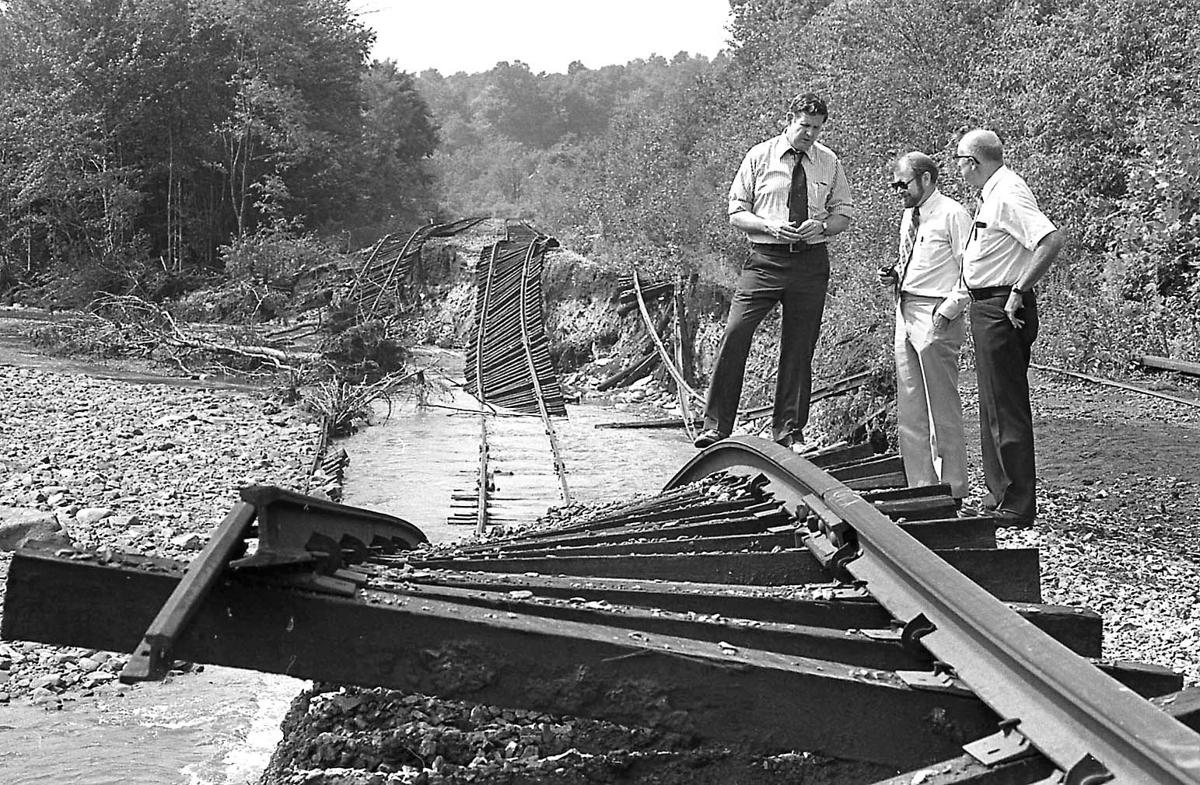 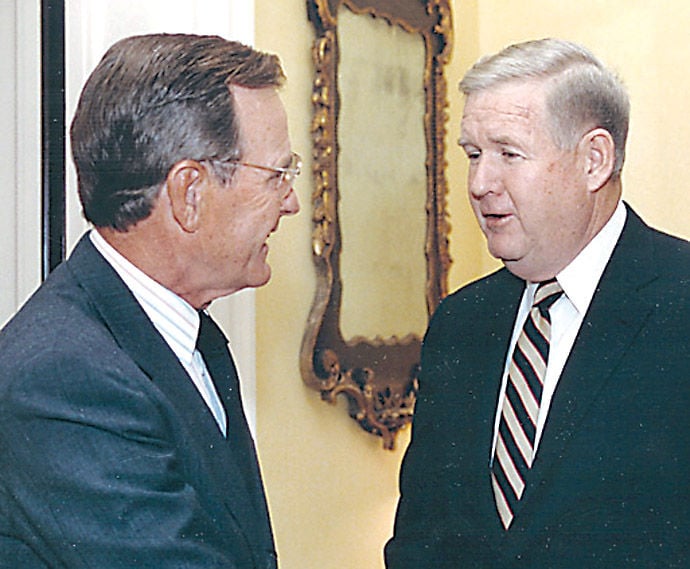 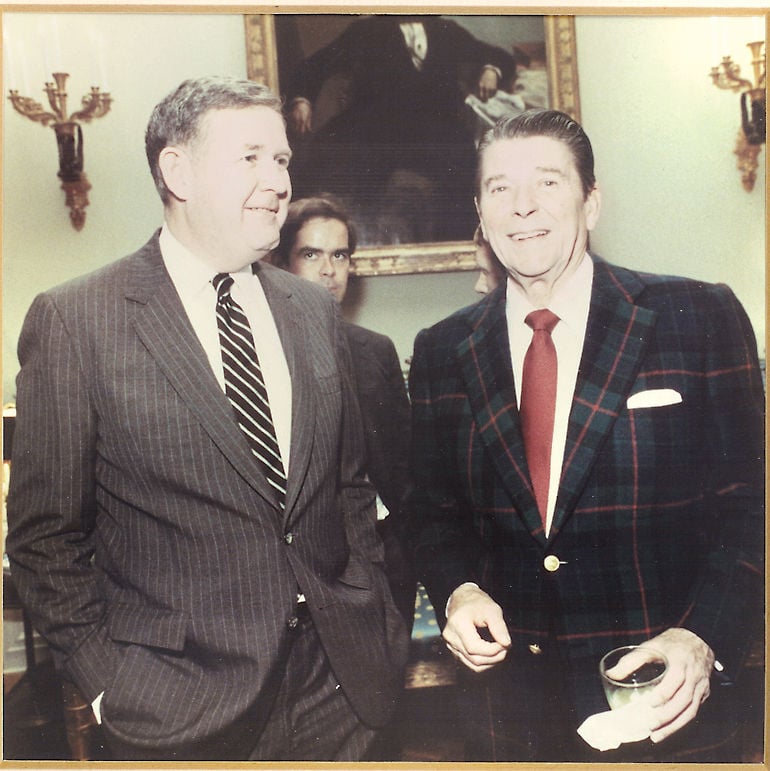 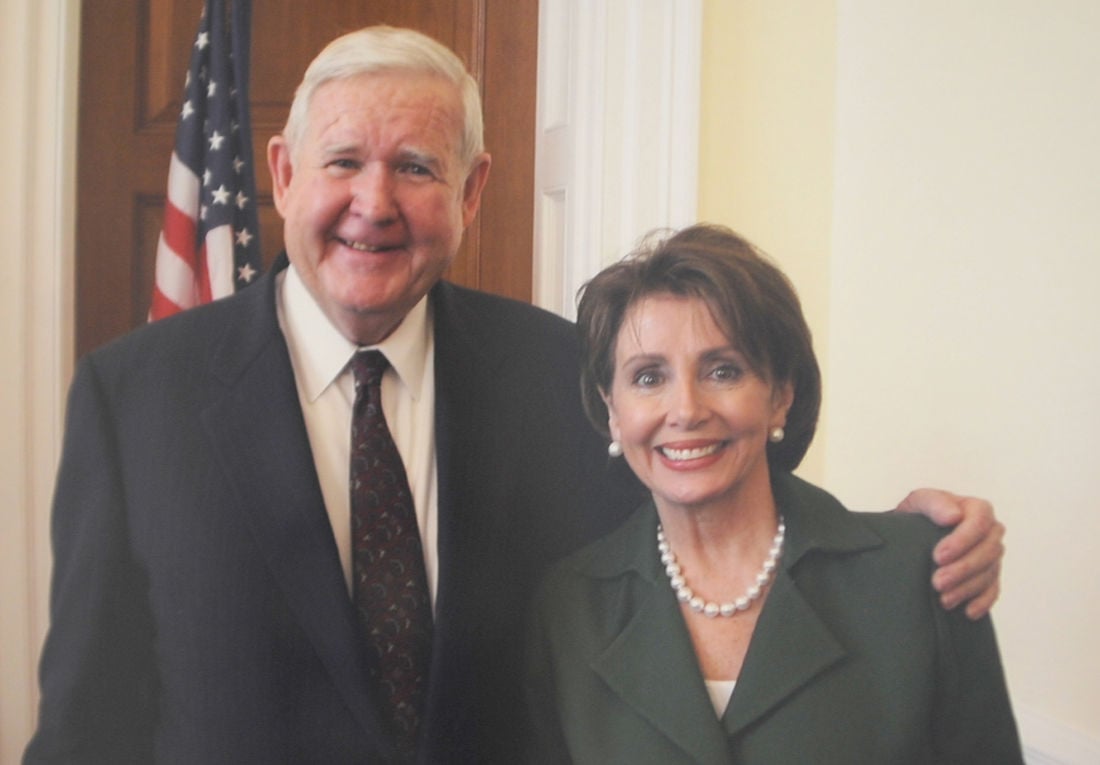 A head shot of the late John P. Murtha taken from a photo in the Center For Public Service and National Competitiveness.

Artifacts and photos are on display at the John P. Murtha Center For Public Service and National Competitiveness on the University of Pittsburgh at Johnstown campus in Richland Township on Thursday, Feb. 6, 2020.

A decade of local political transformation and partisan divide on the national level have occurred since the death of U.S. Rep. John “Jack” Murtha on Feb. 8, 2010.

When Murtha passed, at age 77, he was a lion of the U.S. House of Representatives, revered as the longest-serving congressman in Pennsylvania history and a champion of across-the-aisle cooperation. At home, he was the head of a Democratic Party that dominated Cambria County government.

But those days are gone.

Acrimony is rampant in Washington, D.C., as evident during the impeachment of President Donald Trump.

Some closest to Murtha, who died as a result of complications from a gallbladder operation, believe he could have helped set a different tone in the nation's capital.

“I really don't think it would have gotten this far had he been still here, because he was the one that could work with both sides of the aisle,” said his widow, Joyce Murtha. “I think he would have worked with both sides and with the president to try to find common ground and to not do some of the things that maybe the president has done that he would have disagreed with because he did have a talent for doing that. I just don't think it would have reached this point.”

Tom Kurtz, a family friend and president of the Chan Soon-Shiong Medical Center at Windber, said he believes that “not only would the congressional district be different, I think the country would have been different had he still been in office.”

Kurtz said: “I think that he was one of the last of the politicians who truly was bipartisan. He reached across the aisle and was able to get things done. With this party politics, they just polarize everything. But he was able to transcend those party politics. That was his claim to fame. He broke that Washington tradition of partisan politics. And now that this new generation of politicians is in there everything is just polarized.”

Locally, Murtha often handily won congressional races, with especially large margins in Cambria County – where Democrats held a two-to-one advantage of about 55,000 to 27,000 over Republicans at the time of his death. That edge is now down to fewer than 5,000. Trump carried Cambria County with 67 percent in 2016. In 2018, all Republican candidates on the state or federal level – except one – won election or carried the county.

Voters have trended toward the GOP based on several issues, including coal, manufacturing, abortion religion and the Second Amendment.

“What's going on is that the Democratic Party has virtually walked away from the working-class voters that they represented since the New Deal and taken on an urban agenda,” said Terry Madonna, professor of public affairs and director of the Center for Politics and Public Affairs at Franklin and Marshall College. “The thing to remember is, it's not that the personnel has changed, it's that the big shift has come over the last 10 years in the Democratic Party's philosophy.”

Murtha joined the Marines in 1952, earned two Purple Hearts and, in 1974, became the first Vietnam War combat veteran elected to the House of Representatives, winning a special election.

Caring for military personnel and building national defense remained important to Murtha throughout his career. He rose to the chairmanship of the powerful House Appropriations Defense Subcommittee.

A lifetime of service

1962: Graduated from the University of Pittsburgh.

1966: Volunteered for active duty in Vietnam.

Late March 1967: Bullet grazed his cheek and he was struck in the ankle when a shot ricocheted off the helicopter he was boarding.

May 7, 1967: A motor he was holding in a helicopter was hit by enemy fire; fragments struck his arm.

November 1973: Selected by party to run in special congressional election for 12th district to fill position of the late Republican John P. Saylor.

September 1974: Promoted to colonel in the Marine Corps Reserve.

1980: Named in connection with the FBI operation known as "Abscam," but was not charged in a public corruption investigation that led to seven members of Congress being convicted. A video shows Murtha refusing to take a bribe from undercover agents.

1984: Part of a congressional delegation that visited the Soviet Union shortly before Mikhail Gorbachev rose to power.

1989: Named by President George H.W. Bush as chairman of the U.S. delegation to monitor the elections in Panama.

2005: Spoke out against U.S. military actions in Iraq.

Feb. 8, 2010: Died at Virginia Hospital Center in Arlington of complications from gallbladder surgery.