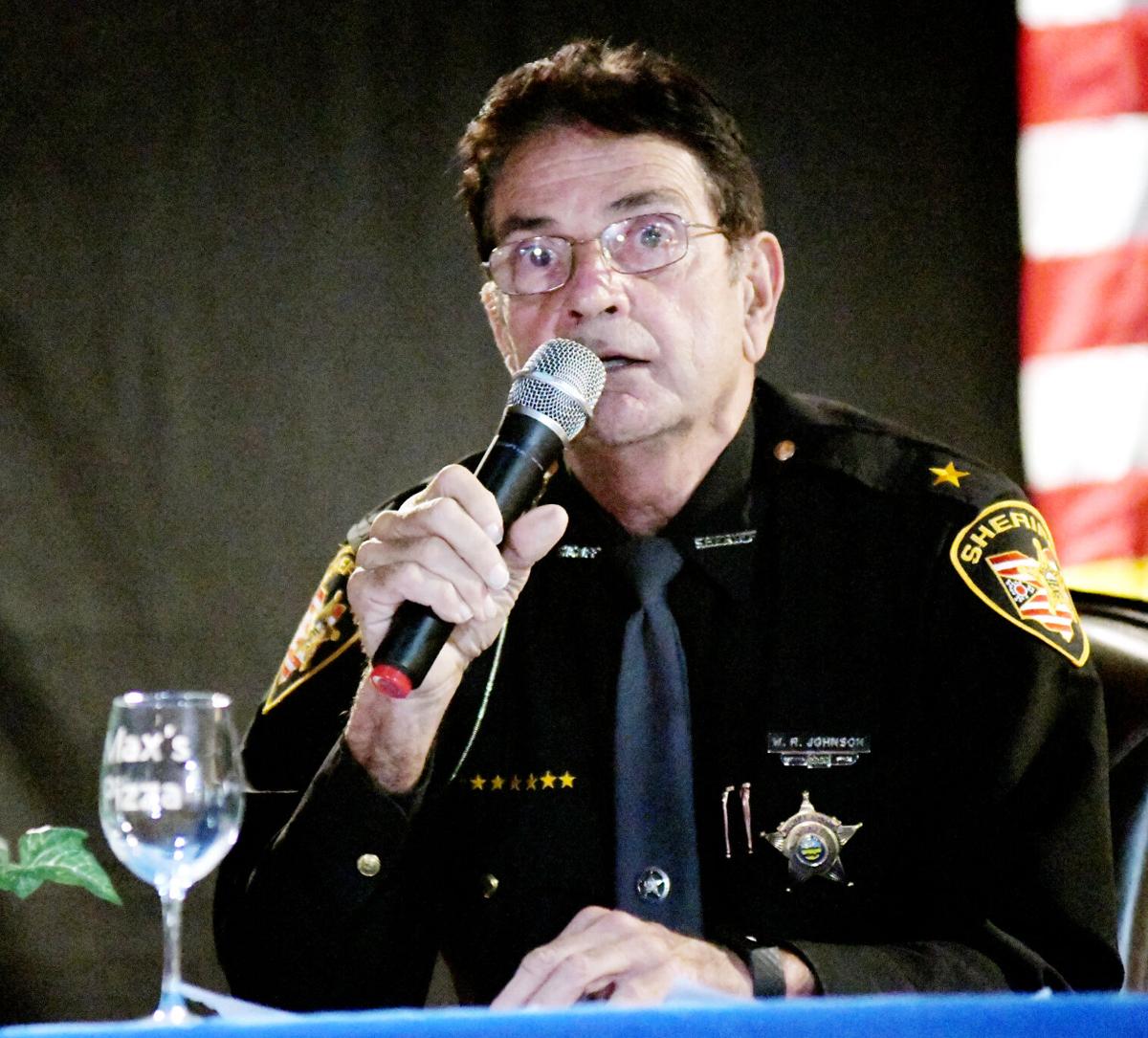 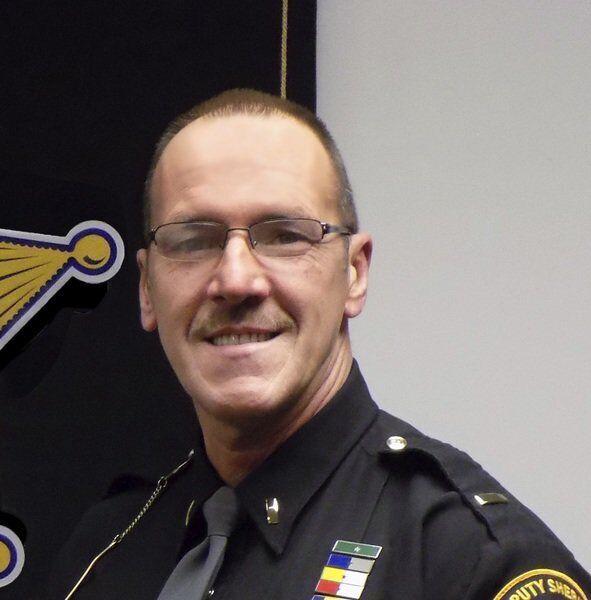 ASHTABULA, Ohio – The Republican candidate for Ashtabula County sheriff is accusing his incumbent opponent of violating the federal Hatch Act, which limits political activities of federal employees and some state and local employees.

A complaint alleges that Sheriff William Johnson, a Democrat, participated in a recent political forum from his office, has a political sign in his office and has used Sheriff’s Department employees to harass the challenger.

William Niemi, the Republican candidate, worked at the Sheriff’s Office before resigning in 2019. Niemi filed the Hatch Act complaint against Johnson on Oct. 2, according to a press release from Niemi’s campaign.

Niemi shared a screenshot from the League of Women Voters political forum on Sept. 29, which Niemi claims shows Johnson participating in the event from his office at the Sheriff’s Department.

“When I see him in his office during a debate, during a campaign function, using his county office to debate, that’s wrong, it’s unethical, and it’s criminal in my opinion,” Niemi said.

“It’s a sign, in my opinion, of desperation,” Johnson said. “Listen, the claims that he’s got here are false. I am the incumbent Sheriff. I’m on 24/7, on call. I get calls every day.”

To make the case that Johnson would be subject to the Hatch Act, Niemi said in his complaint that the Ashtabula County Jail houses federal inmates, and receives funding to do so. Niemi included an article from 2005 to back up his claim.

The Ashtabula County Jail has not housed federal inmates “for years” – since the start of 2017, Johnson said.

Andrew Deserto, Chief Deputy of the U.S. Marshal’s Service for the Northern District of Ohio, confirmed that the Ashtabula County Jail does not house federal inmates.

Sheriffs are only subject to the Hatch Act if the office receives federal funds and the sheriff has duties connected to the programs that are federally funded, said Zachary Kurz, communications director for the Office of Special Counsel, where Niemi filed his complaint.

Some activities are allowed under the Hatch Act, while others are not, Kurz said.

An advisory opinion from the OSC says that incumbent sheriffs can attend campaign events while wearing their uniforms, identify themselves as sheriff for campaign purposes, and drive agency-issued vehicles to campaign events.

In the press release, Niemi accused Johnson of using his office as his campaign headquarters.

Johnson said that he is not subject to the Hatch Act and claimed it would be “impossible, to run [(my campaign)out of my office.”

Kurz said there is no penalty for filing a Hatch Act complaint that does not turn out to be a violation.

“OSC also does not investigate the intent of the complainant,” he said.

However, making false statements on a Hatch Act report is punishable by imprisonment or a fine, according to the Hatch Act complaint form.

The OSC does not comment on whether or not it has received complaints regarding the Hatch Act, Kurz said.

Ohio Election Commission Executive Director Phil Richter said that Johnson participating in the Zoom event from his office was certainly questionable, but that it did not violate Ohio’s election laws.