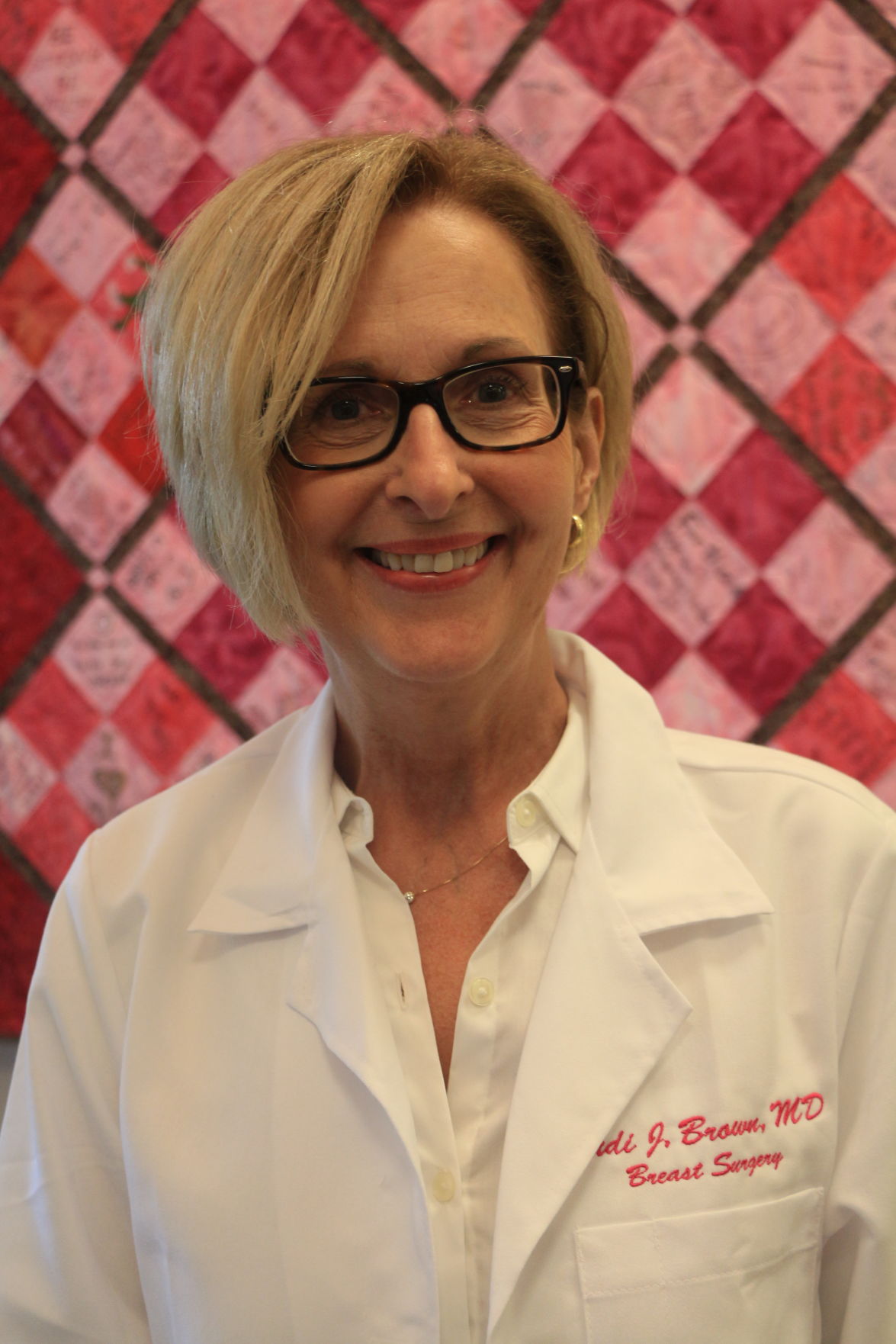 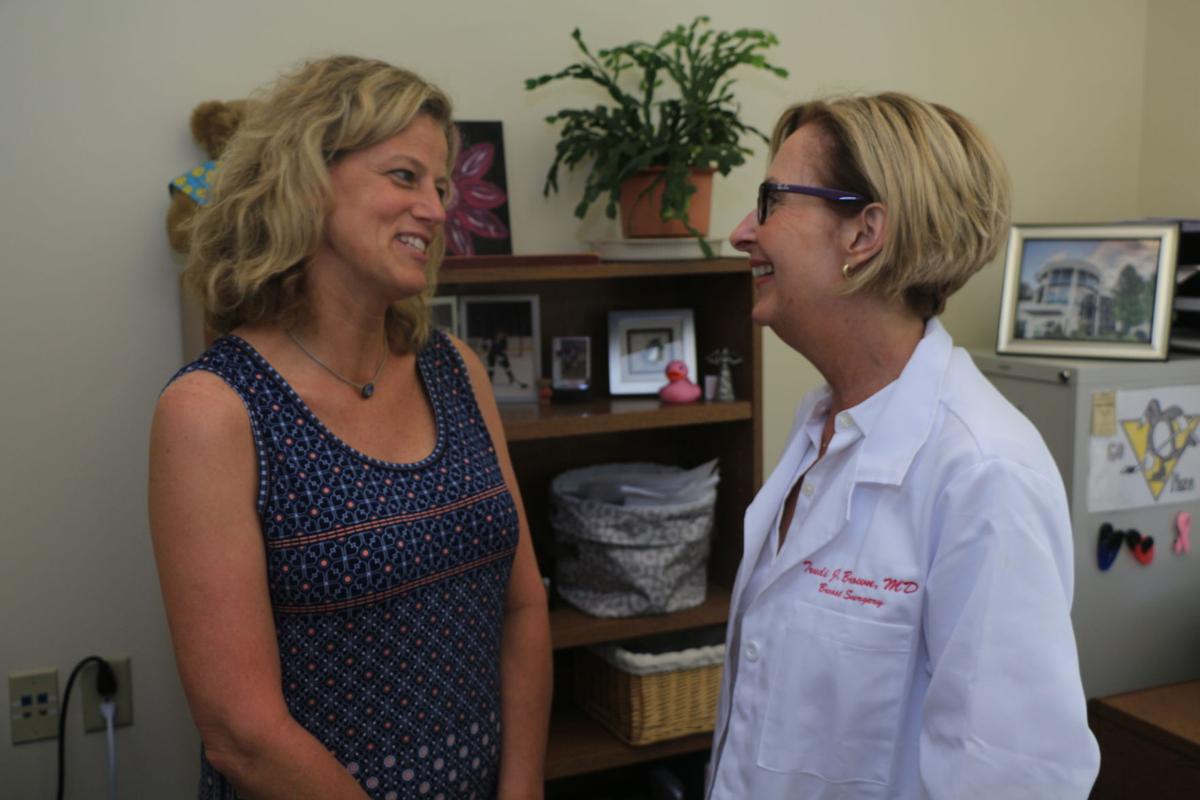 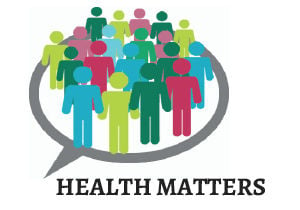 JOHNSTOWN, Pa. – In most cases, cancer patients getting breast conservation surgery, known as a lumpectomy, would have to come in early on the day of surgery for a localization procedure.

Usually performed by a radiologist, the procedure has involved using ultrasound or other imaging technology to guide a wire through the skin to the tumor. Sometimes, the patient would then have to wait several hours for surgery with the wire protruding from her body, breast surgeon Dr. Trudi Brown said at Joyce Murtha Breast Care Center in Windber.

Although the various hospitals use different systems, all start with placing a small device called a “seed” at the tumor following an image-guided core biopsy. They can be as small as a sesame seed. Each system includes technology for locating the seed. Some of the seeds are slightly radioactive and can be located with a handheld meter. Others are basically reflectors that can be tracked with radar or a magnetic field sensor.

“The seed is placed with a needle directly into the breast,” Brown said “This can be done at a time when it’s convenient for the patient. It can be done weeks in advance.”

On the day of the lumpectomy, the doctor uses the appropriate instrument to precisely locate the seed and use its location to guide his or her instruments.

“We have a hand-held probe that will notify us when we are close to the seed,” Brown said.

So instead of coming in early to get the wire inserted, the patient gets the seed placed a few days earlier and then just shows up half an hour before the procedure, Dr. Lauren Deur, diagnostic radiologist, said at UPMC Altoona Station Medical Center.

“From a cosmetic standpoint, we have far more options in the way we make the incision on the breast,” he said. “There is limited access where they can put the wire in the breast.”

And because the detecting probe tells the surgeon how close he or she is to the tumor, the surgery can be more precise, Clark said.

“I can take less tissue and have a better chance of getting a clear margin,” he said.

The move from wires to seeds is part of continuing focus on the patient, Brown said.

“What’s really come about with breast cancer surgery is trying to make the patient comfortable,” she said. “We’re doing the surgery in ways it has been done for years – but making the process a lot more comfortable for the patient physically and, oftentimes, psychologically.”