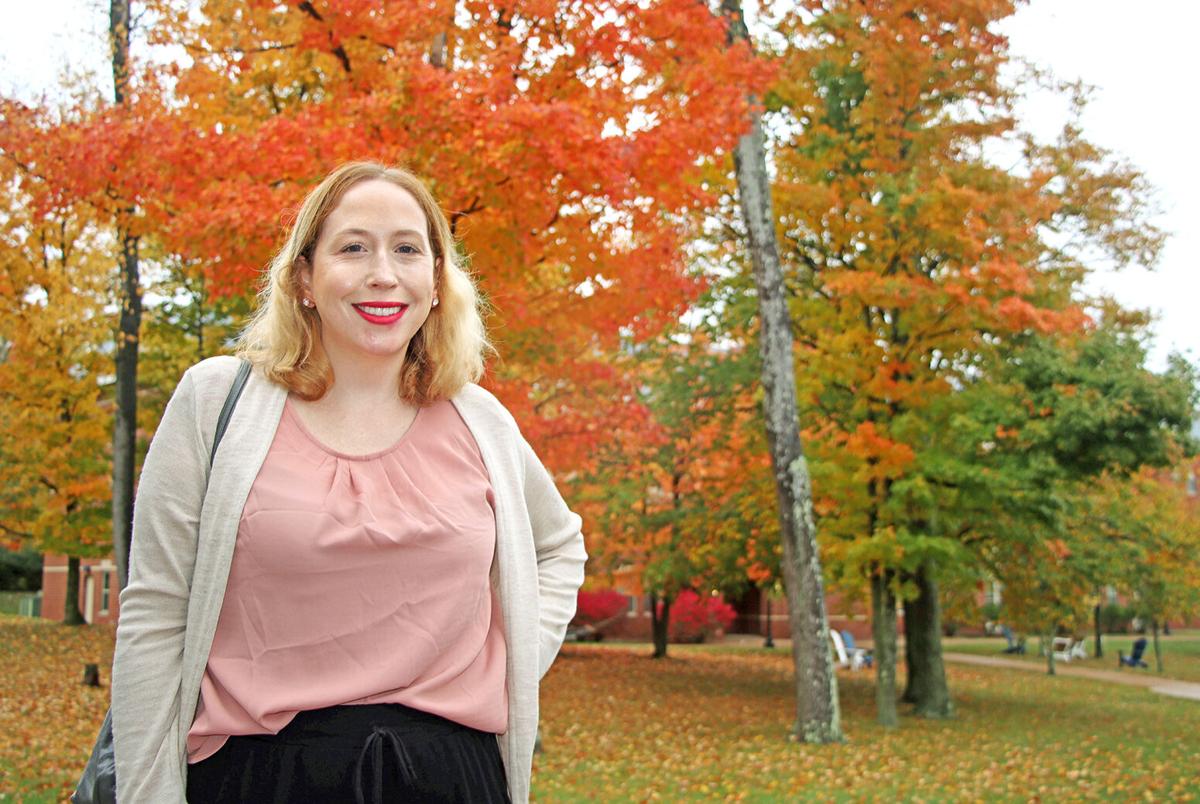 Heather DeCriscio, of Altoona, said it was a shock when she found out she had cancer, “because you learn about it in school, but you never think it’s going to happen to you.” 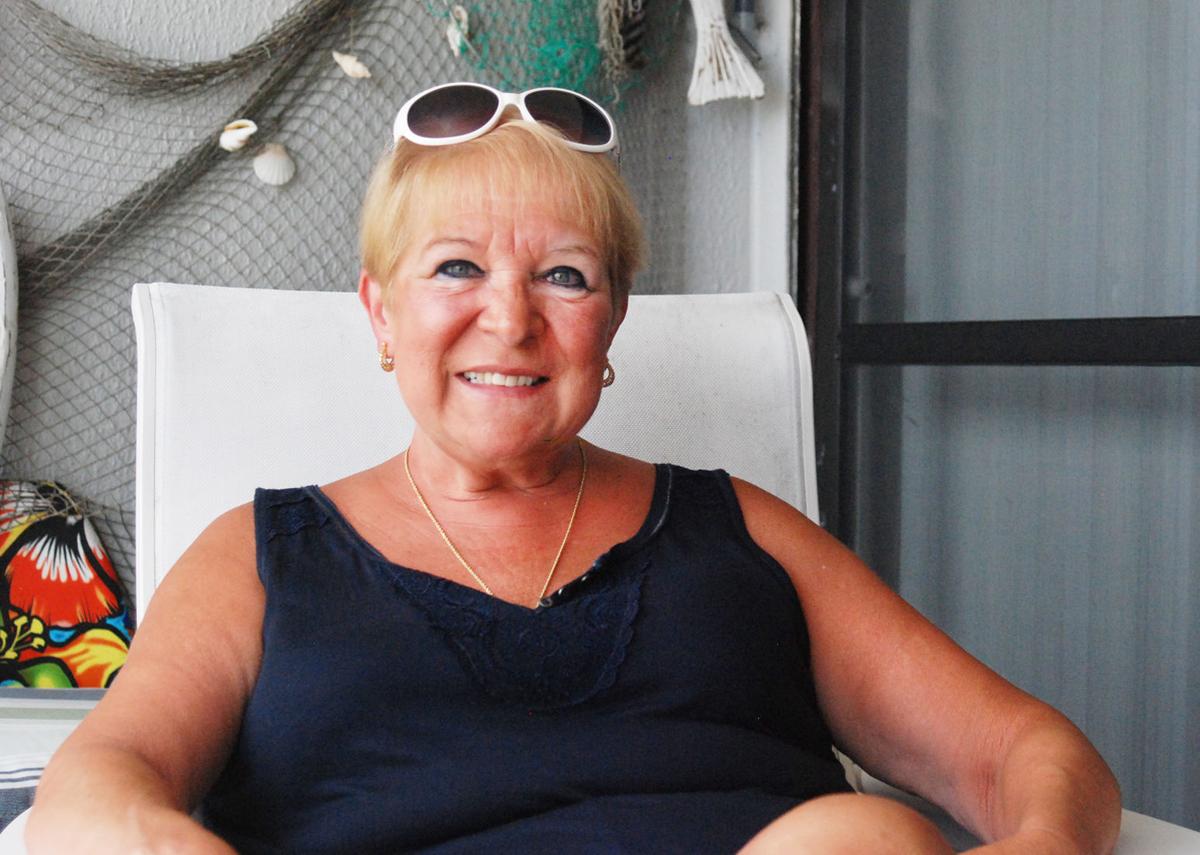 Jean Cuppett, of Johnstown, took an oral chemotherapy medication daily for five years and has now been free of breast cancer for 10 years.

Heather DeCriscio, of Altoona, said it was a shock when she found out she had cancer, “because you learn about it in school, but you never think it’s going to happen to you.”

Jean Cuppett, of Johnstown, took an oral chemotherapy medication daily for five years and has now been free of breast cancer for 10 years.

Heather DeCriscio, of Altoona, was about to enter her final semester of nursing school at Mount Aloysius College in Cresson when she was diagnosed with breast cancer at age 37.

Jean Cuppett, of Johnstown, was a longtime nursing instructor when she got breast cancer in 2008.

Both say their career choice, medical knowledge and experience created a unique lens on the health challenge.

“I’ve seen too much and I know what direction it can go,” Cuppett said. “But I’ve seen lots of success stories, too. I decided: That’s what I’m going to be.”

In June 2018, DeCriscio was getting ready to go to work as a licensed practical nurse at a drug rehabilitation facility when she felt a pain in her breast and discovered a lump. A biopsy confirmed it was cancer.

“It was a shock, because you learn about it in school, but you never think it’s going to happen to you,” DeCriscio said.

Both women had lumpectomies to remove the cancer.

Cuppett had radiation followed by chemotherapy in the form of oral medication. Now 70, she remains cancer-free.

DeCriscio’s tumor was limited to the breast with no sign of cancer in the lymph nodes. She completed a month of radiation treatments, but required no chemotherapy.

The treatments required her to take off the 2018 fall semester, but she was able to complete the registered nurse program in May 2019. She has continued at Mount Aloysius to complete her bachelor’s of nursing degree.

Faculty and administration at the college provided additional support, enabling her to continue her education. Although she was concerned about losing the bonds with classmates with whom she started the program, DeCriscio said she has been able to remain close to those friends and made new friends in the final semester.

‘How scary it is’

The cancer experience has made her a better nurse, DeCriscio said.

“It truly meant a lot to me that the staff and doctors were very supportive and understanding,” she said.

“I kept that in my mind: What it’s like to be a patient and be treated that way and, in turn, treat my patients like that.

“I might want to, eventually, go into oncology nursing because I know how scary it is. It makes a big difference if you have people who are compassionate and understanding.”

Both Cuppett and DeCriscio said those diagnosed with breast cancer should learn about the disease and stay informed throughout the treatment.

“I had some understanding of it in the first place,” DeCriscio said. “I’d rather be informed than just be in the dark.”

“You need to have the knowledge to see what your options are,” she said. “You have to know what to expect. You also have to be assertive.”

Cuppett suggested finding a trusted friend or family member to serve as an advocate.

Some advanced knowledge can also help during the initial shock of cancer diagnosis, the nurses said.

“When someone tells you that you have cancer: Boom, you’ve lost control,” Cuppett said.

“You walk in a normal person and they hand you this binder and tell you it’s for all the cancer patients,” DeCriscio said.

That’s when it hit her: “I’m a cancer patient now.”

She credits her sister and the rest of her support system with helping her through the ordeal.

“My sister said, ‘Don’t look at it like that,’ ” DeCriscio said. “You don’t have to succumb to that stereotype.”

DeCriscio said her cancer diagnosis has given her a deeper appreciation of the medical and research world.

“It’s amazing the people who dedicate their lives to curing and fighting cancer,” she said. “If it weren’t for these doctors and researchers, I wouldn’t be here. When you really think about it, it’s amazing.”

The appointments. The X-rays. The radiation treatments that made her feel like she was in a rotisserie oven.