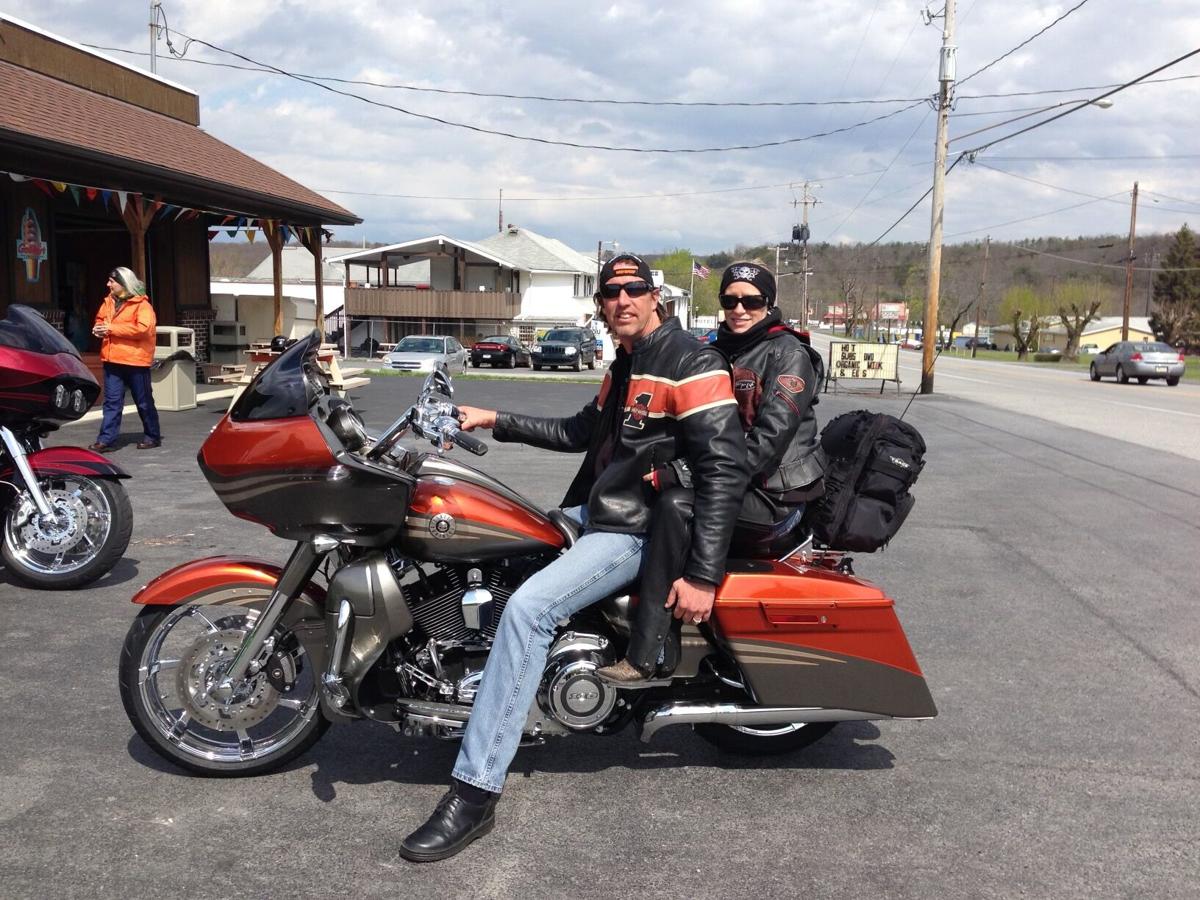 Lisa McMahan, a breast cancer survivor, rear, and her husband, Jim McMahan, aboard their motorcycle. 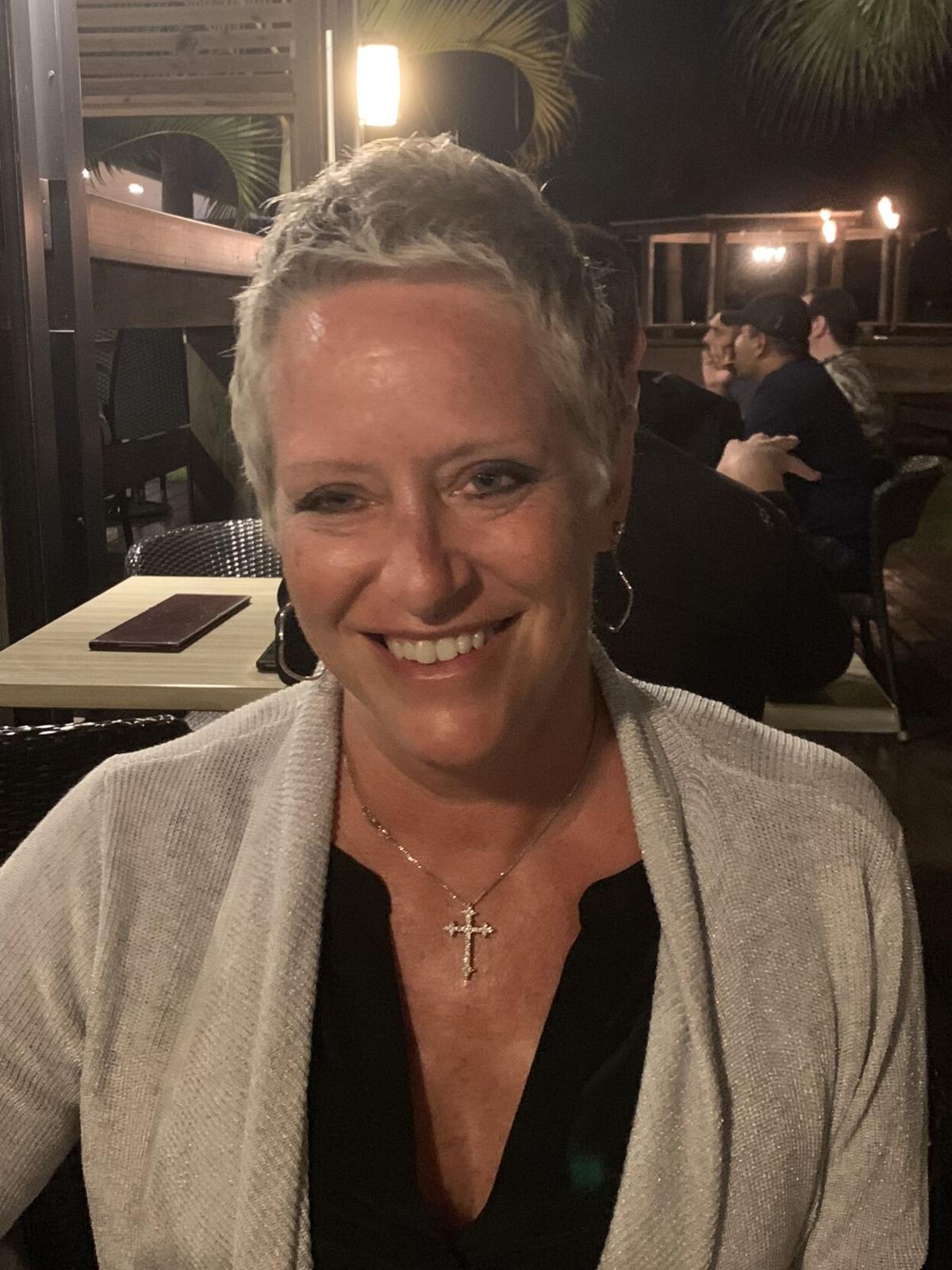 Lisa McMahan, a breast cancer survivor, rear, and her husband, Jim McMahan, aboard their motorcycle.

LATROBE, Pa. – When Lisa McMahan went through breast cancer treatment in 2018 – the tests, the chemotherapy, the surgeries – she had one clear message for her doctors.

She and her husband, Jim McMahan, were going to spend the winter at their Florida condominium as usual.

“All along, I just kept telling my doctors, ‘Hey, I need to be back in Florida for the winter, so we need to chop-chop. We need to keep this thing rolling. I will do what I need to do to be ready to go in December,’ ” McMahan said.

Just a few days after she had reconstructive surgery, the McMahans were off to the sun and warmth of Melbourne Beach.

The getaway was all part of her goal to keep the disease from defining her life.

Part of her life is a love for traveling – winters in Florida, frequent trips to Myrtle Beach, South Carolina, and journeys to other countries, including Germany, Ireland, England, France, Spain, Argentina, Jamaica and Mexico.

“We do travel a lot,” McMahan, a Latrobe resident, said.

“We’re very lucky to be able to do that.”

The McMahans, who own Z&M Harley-Davidson in Greensburg, have been riding together since they were in high school, both locally and to locations across the country, including Sturgis.

“I’m not a driver,” McMahon said. “I’m a rider. I have my motorcycle license, but it’s just better for me if I sit behind and enjoy the scenery.”

McMahan said the local motorcycle community supported her as she went through her breast cancer treatments.

“From strangers to friends, you just can’t really find a nicer group of people,” McMahan said.

“The one thing that I had found, too, going through the breast cancer thing, after the first year, my husband actually did a fundraiser – ‘Real Men Wear Pink’ – and a lot of our motorcycle friends were very, very big into helping raise funds and raise money for breast cancer. They’re very good-hearted people.”

She described her experience with breast cancer as having “happened very fast.”

“They said my lump was big, it was aggressive, and they just needed to get me on my way,” McMahan said. “I had my port put in with Dr. Daniel Clark (from Indiana Regional Medical Center) one week. Then, the following Monday, I started my first chemo treatment. Went through six courses of chemo, three weeks apart.

“One of the hardest parts is losing your hair, even though everybody is like, ‘Oh, it’s just hair. It will come back. Blah, blah, blah.’ But I had always had super-long hair from the time I was like 3. So when you lose your hair, that was really kind of hard. But now I have this really cute, short haircut and everybody loves it, so there you go.”

Now, three years later, McMahan is in remission, looking back at the experience.

“It does change you,” McMahan said. “I think that, first of all, it gives you an understanding for what other people are going through. You kind of learn what to say and what not to say to people.

“I tell my husband all the time – I’ll see somebody in the grocery store or something and it’s obvious that they’re going through chemo. They’ll have a head scarf on or something. I just want to go up and say, ‘How are you doing?’ But then you don’t want to go up to a stranger and say anything because they might not want to talk about it. It’s just such a weird thing. You’re just almost compelled, drawn to other people kind of going through the same thing.”

Every year in October, sisters Claudia Cotchen and Cindy Conner wear pink for 31 days to do their part to raise awareness of breast cancer.