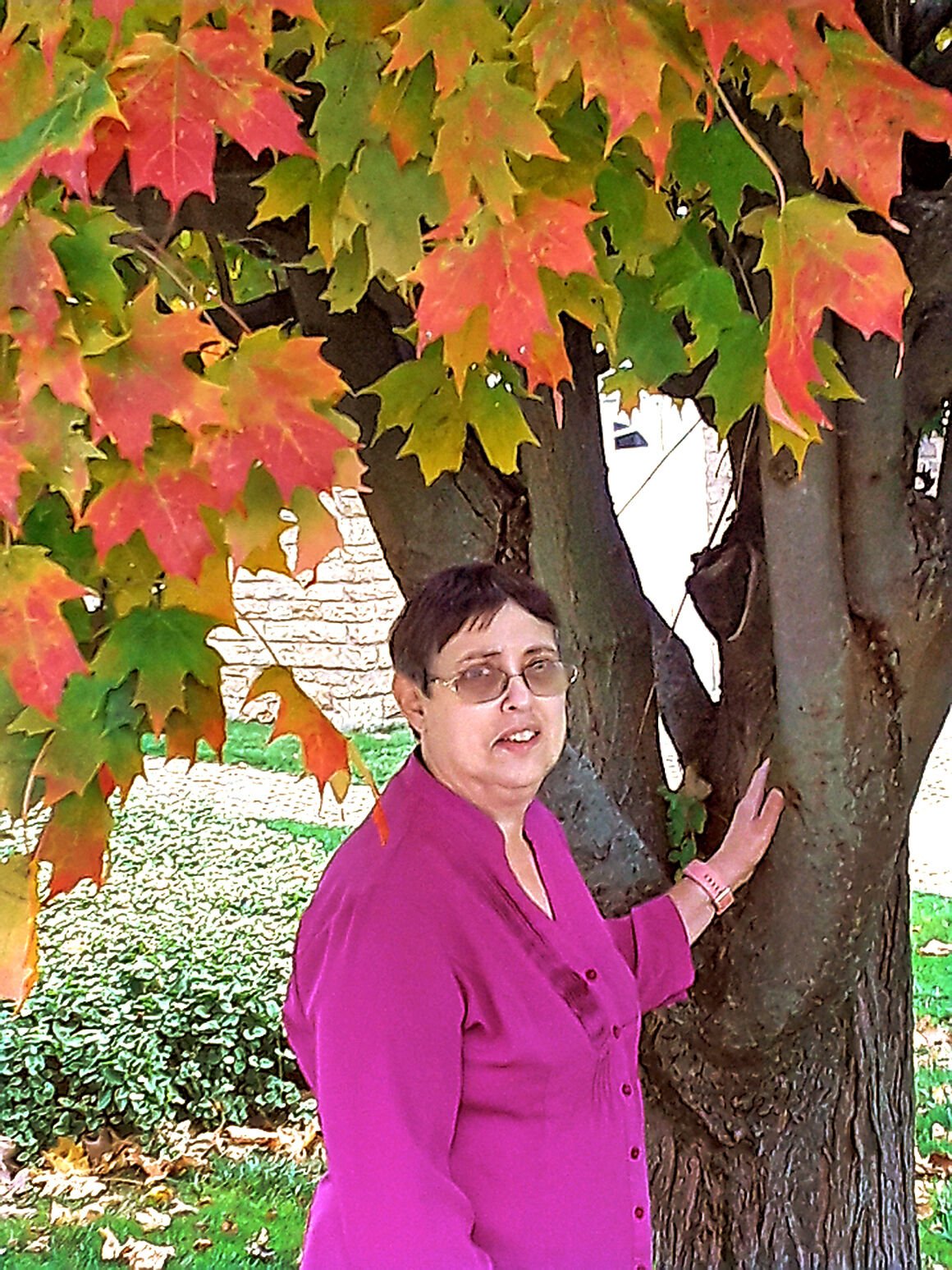 Marie Olshefski, of Johnstown, was diagnosed with Stage 2 breast cancer in 2011, and has been cancer-free for more than nine years.

Marie Olshefski, of Johnstown, was diagnosed with Stage 2 breast cancer in 2011, and has been cancer-free for more than nine years.

When Marie Olshefski learned she had breast cancer in 2011, she wasn’t a bit surprised.

Every female on her father’s side of the family fought breast cancer – and a decade earlier, her brother did, too.

But today, Olshefski counts herself as a proud breast cancer survivor, a retiree and grandmother who said she remains diligent about taking the steps necessary to make sure the cancer doesn’t return.

“I think some people look at cancer as a death sentence. But if you catch it early, your chances are so much better,” she said.

“You have to be diligent.”

Olshefski, 66, is a New Kensington native who moved to Johnstown 30 years ago after marrying her husband, Ed Olshefski Jr.

The couple have one daughter, who is now in her 30s, and Olshefski said she has spent most of her years in the area working as a substitute French teacher.

For Olshefski, the term “breast cancer” was part of her life long before 2011.

The women on her father’s side, including her siblings, all had to battle it – and after her brother was diagnosed in the late 1990s, she decided to get a gene test to determine if she was high risk for the disease.

It confirmed she had the gene mutation, she said.

But it also prepared her.

After years of self-exams and routine mammograms, she said she was diagnosed in October 2011.

Dr. Dianna Craig, then the surgeon at Joyce Murtha Breast Care Center, informed her the cancer was considered to be Stage 2 because it had spread from a lump into lymph nodes.

“At that point, I put my trust in my doctors,” Olshefski said.

“I didn’t have a medical background. I didn’t look up anything on the internet – I just trusted and followed what they wanted me to do as far as my treatment was concerned.”

She underwent chemotherapy from December through June.

In July, she started radiation.

Aside from battles with fatigue, she said she made it through the radiation process well – and said she had great support from her family and the medical staff at Joyce Murtha Breast Care Center.

And when she walked into Conemaugh Township High School to teach following her diagnosis, her students showed up in pink with well wishes.

More than nine years after her battle ended, Olshefski said she feels blessed it has never returned.

Now retired, she said she embraces the chance she has received to spend quality time with her grandchildren – who are 5 years old and 18 months.

Olshefski goes for regular tests every six months to make sure her cancer hasn’t returned.

She advises women everywhere to be proactive.

“Go for a gene screening. It’s just a simple questionnaire and blood test,” Olshefski said. “And get your mammograms.”

Pink Ribbon Bagel: Through Saturday, Panera Bread in Richland Township will donate a portion of the proceeds to the Joyce Murtha Breast Care Center.

Except for prayer, she said, Kathy Lasko shouldered the burden of discovering her cancer alone.