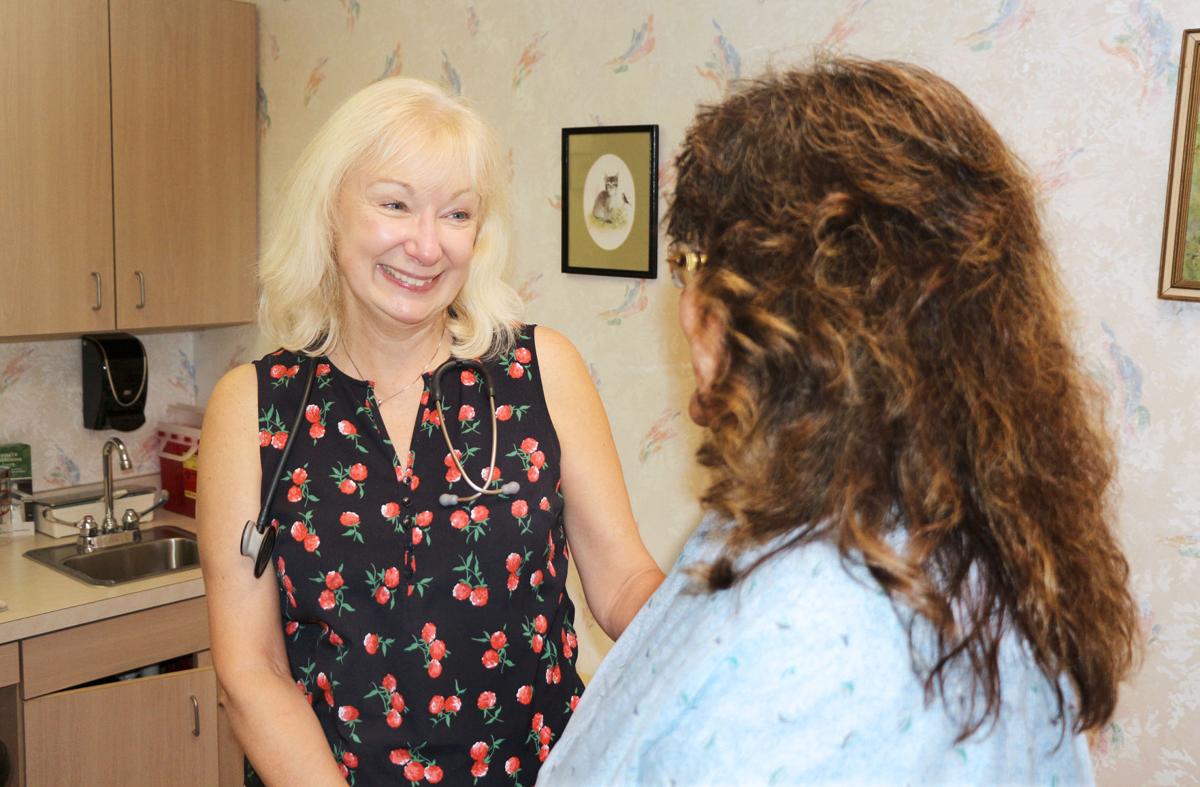 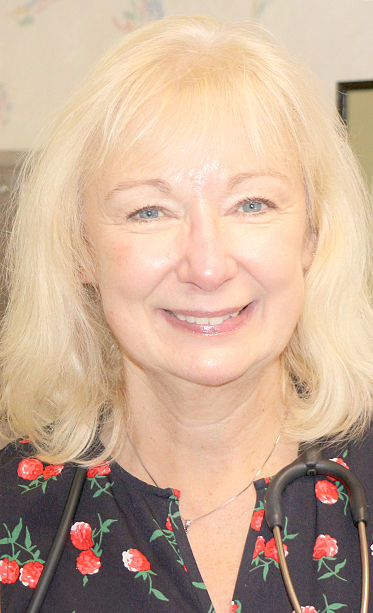 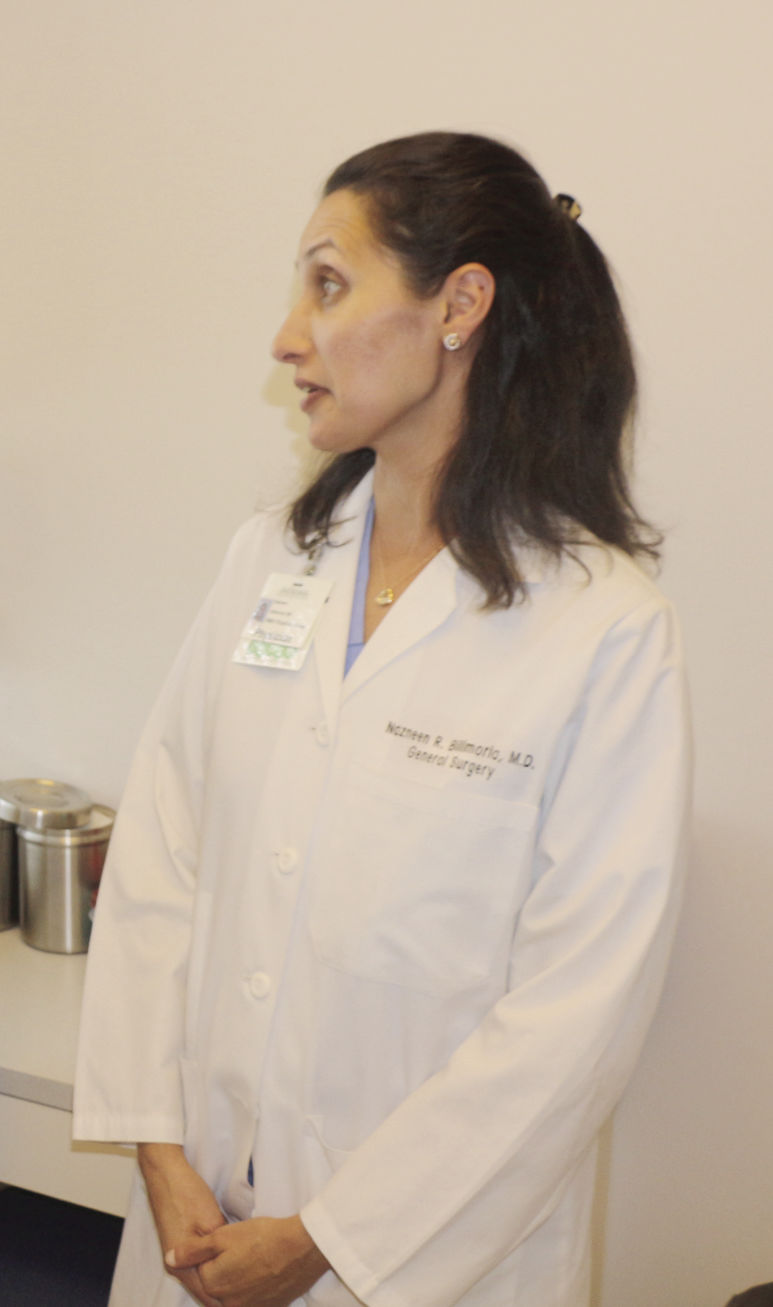 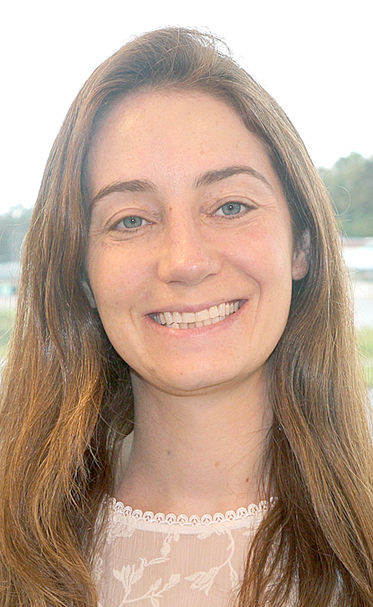 When Dr. Patti Ann Stefanick was working in breast surgery fellowship program at Memorial Sloan-Kettering Cancer Center in New York, most of the physicians were men.

“There were a couple of women in the breast program,” Stefanick said.

“I didn’t have a lot of role models. Those couple of women that I encountered, they became my mentors.”

Even when she began practicing 30 years ago as a breast surgeon in Johnstown, Stefanick said many of her patients expected the new surgeon would be a man.

“I saw relief in their faces when I came in,” Stefanick recalled.

Over the ensuing three decades of treating breast cancer and other conditions, women have told her they appreciate being able to see a woman in the specialty.

“I hear that a lot,” Stefanick said.

“It’s not to say men can’t do it, but the fears that people come in with, we all understand, because they would be our fears, too.

Stefanick is not alone in finding empathy from women facing breast cancer.

“It seems an important thing for patients. When they come in, some want a female provider,” Eisaman said at UPMC Hillman Cancer Center, 337 Somerset St., Johnstown.

Women with those preferences are blessed in this area with the availability of expert physicians – who also happen to be women – in virtually all major breast cancer specialties.

Stefanick says it’s easier for women to relate to other women on the psychological side of medical care.

“The feelings that they have when they come in: It’s not necessarily about the treatment,” she said.

“It’s being able to come out on the other side and have people they care about see them the same.

“We would all have the same feelings.

“They don’t have to explain it to us.”

National Breast Cancer Awareness month has officially begun today, but I’ve been in the pink for over a month.