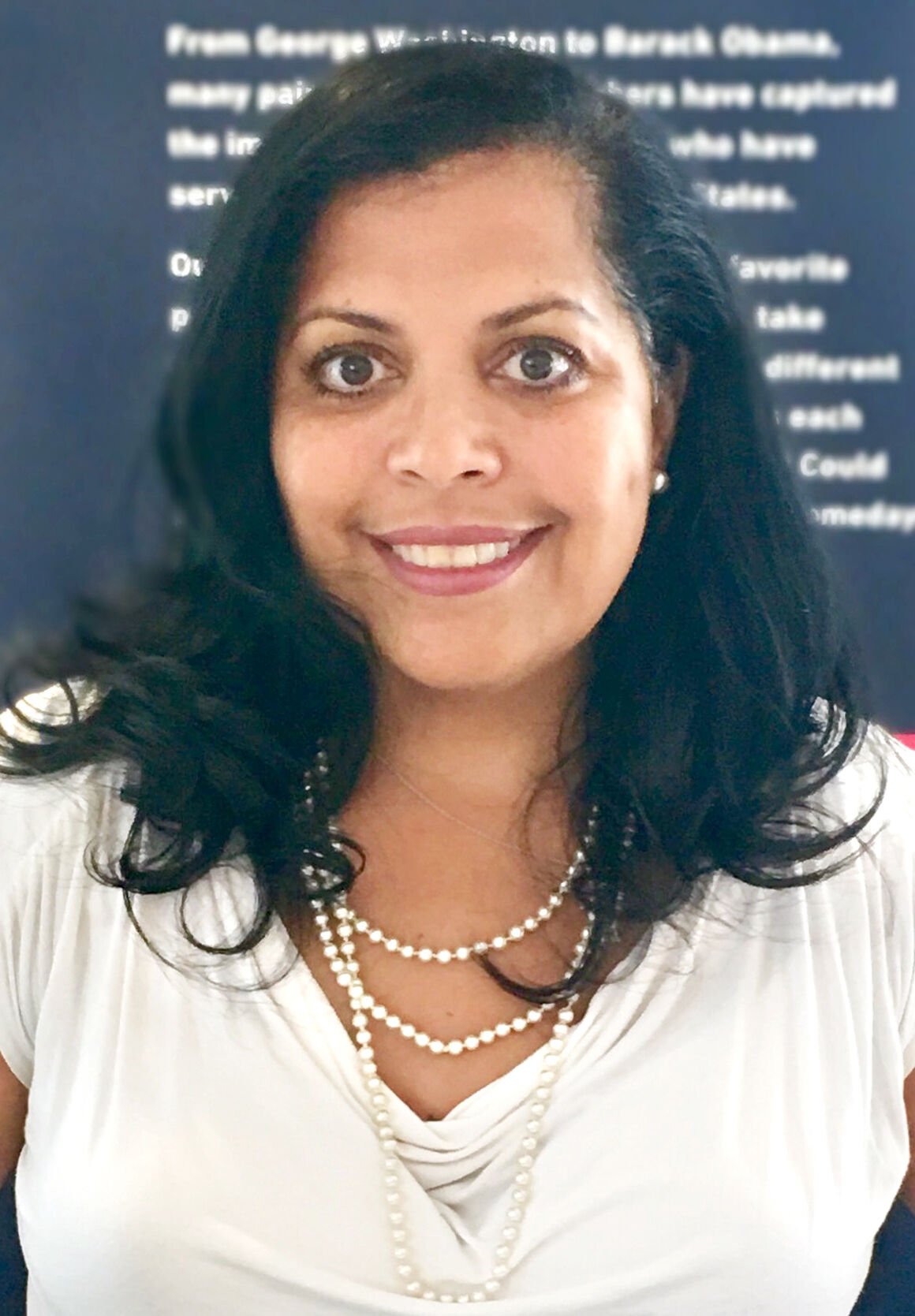 When it comes to breast cancer and other health-related issues, it’s important for women to advocate for themselves, argues Donna Scott-May.

“Don’t let anyone tell you that you’re crazy – that you’re making things up,” advised the Wilmington, Delaware, resident, who grew up in Johnstown’s 8th Ward, graduated from Bishop McCort High School and has survived multiple bouts with cancer.

“Each time I’ve had a cancer, I’m the one who found it, and each time I’ve had doctors tell me that it’s probably nothing. ‘Don’t worry about it.’ Because I kept advocating for myself, I finally got the ultrasound or the CAT scan in order for them to finally acknowledge that there was a mass there that (they) needed to remove.”

“The first time I had cancer was in ’98, when I was 28,” she said. “I had triple-negative breast cancer in the right breast. I had a lumpectomy, and I went through chemo and radiation.

“The second time I had cancer was in 2013. I had a very rare type of salivary gland cancer on the right side. It was so rare that I think they said only 20 people have had it, and they were generally older white men over 65 who are heavy smokers. I am none of the above. I went through radiation therapy for that.

“Then, in September of 2015, I was diagnosed with estrogen-positive breast cancer in the right breast, and I had to insist on getting … a bilateral mastectomy and reconstruction – and then, when they took them both out and examined them, in January of 2016, they found a DCIS breast cancer in the left breast.”

(Estrogen-positive breast cancer is a type of cancer that grows in the presence of the hormone estrogen; triple-negative breast cancer is rarer, isn’t fueled by any hormones and is often more aggressive than other types of breast cancer. “DCIS,” short for ductal carcinoma in situ, means that the cancer hadn’t begun to spread throughout the breast; it’s considered the earliest form of breast cancer, according to the Mayo Clinic.)

“Each time I’ve had any of these,” she said, “I’ve had to advocate for myself to make the doctors allow me to get treatment, because each time they told me that, you know, they were the doctor and that I didn’t know what I was talking about. I had to go to different doctors to have someone allow me to get treated – and, unfortunately, each time I was correct. It’s the time you don’t want to be right.”

A human resources professional, Scott-May worked at the time of her first cancer diagnosis for a visiting nurse organization, where her job duties included scheduling mammographies. She said the knowledge she gained at that job helped her realize that something was wrong.

“I need to know what I’m asking people to do before I ask them to do it,” she explained, “so I studied up on mammographies and breast cancer, and that’s how I was able to know what was going on with myself. I’ve always advocated for, you know, being comfortable with your body and understanding your body, because no one knows it better than you – or, at least, no one should know it better than you.”

Scott-May is currently cancer-free, but she’s still keeping a watchful eye out for signs that the disease could recur.

“I still get mammograms, MRIs, CAT scans and ultrasounds for my breast and my neck,” she said. “I see my ENT, because of the neck cancer, every six to 12 months, and I get the breast exams twice a year.”

She has participated in six Susan G. Komen three-day, 60-mile walks in order to raise money and awareness of breast cancer – and uses her past experience to help other women who have been diagnosed with cancer.

Asked what advice she would give to women who are dealing with breast cancer or may have to do so in the future, she reiterated that it’s important for women to be their own best advocates – because, she said, “the doctor has thousands of patients, but you only have one of you.”

“Know your body,” she added. “That’s the biggest and most important thing. Know your body, so that if there is any irregularity, you’re able to easily identify it. … It’s bad not to know, (but) it’s worse not to want to know. Sometimes people put their heads in the sand because they think, if they don’t know something is wrong, it’ll go away. It doesn’t go away. It gets worse.

“If you end up getting a horrible diagnosis, visualize yourself at the end of the journey. I always tell people to set a goal beyond your treatment so that, as you’re going through your treatment, you’re … working toward your goal beyond the treatment. Visualization helps a lot.

“One of the biggest things that helps while you’re in treatment is a support system that makes you laugh and will allow you to cry.”

Color Me Pink Run/Walk: 5K begins at 9 a.m. Oct. 24 and walk starts at 9:15 a.m. For the 5K run only, awards will be presented to the top male and female finishers, as well as the top male and female in each age group. Register online at www.windbercare.org. For more information, call 814-467-3705. Event benefits Joyce Murtha Breast Care Center.

Vickie McElligott may have had to face her breast cancer appointments alone due to the COVID-19 pandemic, but her three children were always there for support when she got home.